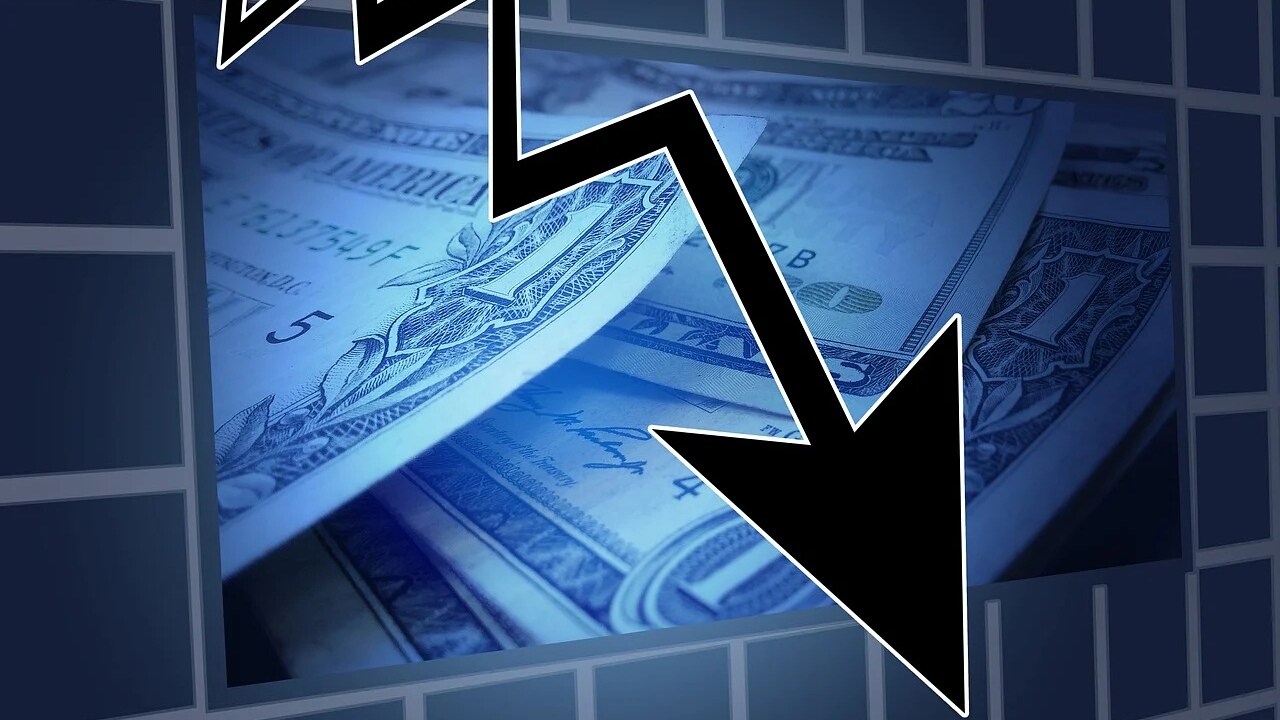 10 May 2020 | Adventist Health, the Adventist hospital network headquartered in Roseville, California, saw its revenues drop 25 to 30 percent in March, according to system president and CEO, Scott Reiner.

The Sacramento Bee reported that Adventist Health is joining other networks represented by the California Hospital Association (CHA) in asking for $1 billion in assistance from the state of California’s current fiscal budget.

“When our organization have economic challenges, it affects the entire community,” Reiner said on a conference call with the CHA last Thursday.

“When we are unable to sustain (operations) due to a financial situation, then all of the economy gets hurt. … There are only so many hits a nonprofit organization can take and continue to provide care for our communities.”

In the coming 2020-2021 budget, the CHA is also hoping to secure an additional $3.1 billion in a pledge from the state. This would be matched through disaster funds from the U.S. Centers for Medicare and Medicaid Services.

Up to this point, California hospitals have received roughly $3 billion from the CARES Act federal stimulus package.

This resulted in the overall revenue plunge of 25 to 30 percent across the system in March.

That “translates to around $60 million lost a month for our organization,” Reiner said. “Again, we’re a not-for-profit organization running at a 2-3 percent operating margin, as most systems are. In the state of California, we know 40 to 50 percent (of hospital systems) are negative to break-even.”