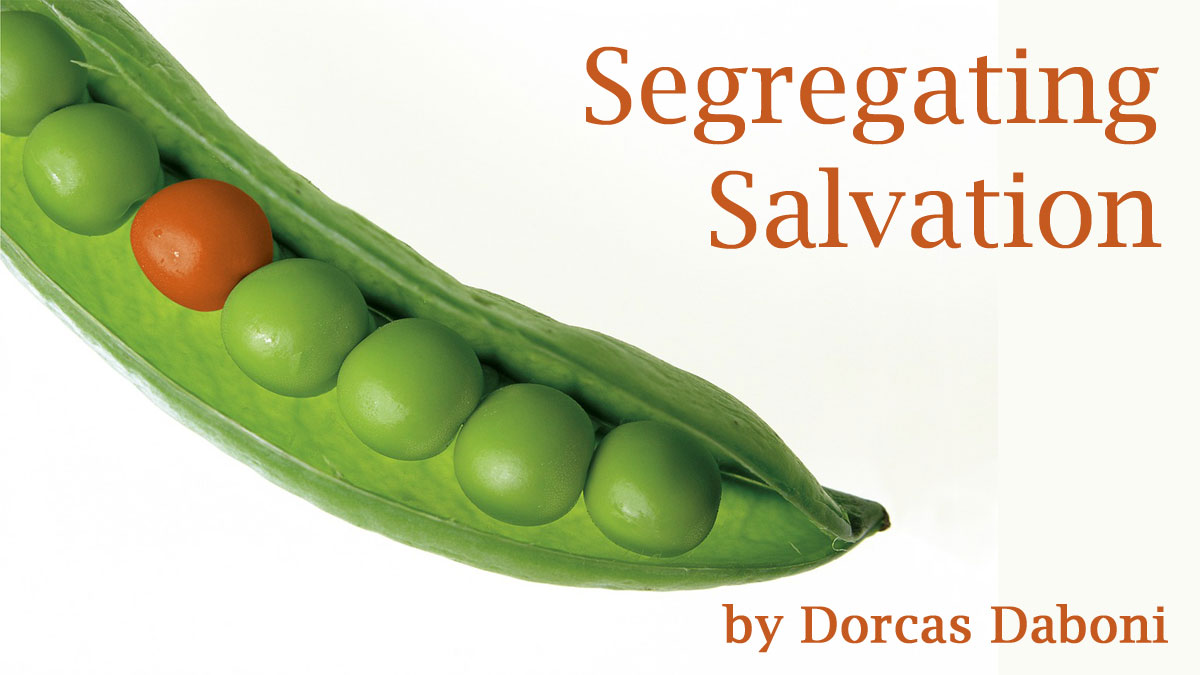 It was a sunny Sabbath morning, and the praise time at church was just getting started. I, still a teenager at the time, was getting situated alongside my family. I loved our services and looked forward to them every week.

I was looking around for familiar faces, when suddenly I noticed one that wasn’t familiar. This was an African-American church, and out of the corner of my eye, I saw a man who was Caucasian. However, this was not what drew my attention on him. It was the look on his face. He looked distraught, as if to say, “I don’t feel like I belong here.” It was almost a look of fear. I couldn’t quite understand why he would look fearful. Everyone at my church was nice and welcoming.

That memory came back to me years later when I, as a young adult, walked into a predominately Caucasian church and sat down in the back. My face became tense without my realizing it at first. I felt a feeling of uneasiness come over me. I felt out of place, as if I had stumbled accidentally into the wrong church. It was then that I remembered the white man in our black church from a few years back.

I shared my experience with a couple of friends, white and black. They responded, “If you felt uncomfortable, why don’t you just go to a black church?”

I shared my experience with a couple of friends, white and black. They responded, “If you felt uncomfortable, why don’t you just go to a black church?”

Segregation is one of those words that makes the hair on the backs of necks stand up. It is sometimes used to mean racism, though that isn’t necessarily the case. Segregation simply means grouping people or things by their similarities. The notion of segregation may be perceived to be archaic and irrelevant now, yet it is a topic of utmost importance and needs to be properly addressed. When it comes down to it, segregation is alive and well inside the Adventist church.

In the past, this was intentional, when racial discord and sometimes blatant racism was common. Today most Adventists don’t recognize in themselves feelings of animosity towards someone of another race. So why does segregation still exist? It’s not segregation by purpose, but segregation by omission. Nowadays few people would turn someone away from their church because of the color of their skin, but I do find that we often pray and stay with people who look like ourselves, and we don’t venture outside of those familiarities. There is nothing inherently wrong with that, but it is problematic when it becomes solidified in our Adventist culture. It is problematic because if we are to one day live in a heaven that will be multiracial, multiethnic, and multicultural, we must first start practicing that on earth.

Segregation isn’t a new thing. Paul wrote to the Corinthians, “I appeal to you, brothers, by the name of our Lord Jesus Christ, that all of you agree, and that there be no divisions among you, but that you be united in the same mind and the same judgment” (1 Cor 1:10). To the Galatians he wrote, “There is neither Jew nor Greek, there is neither slave nor free, there is no male and female, for you are all one in Christ Jesus” (Gal 3:28).

Such unification should be evident in church leadership, in outreach and witnessing, and yes, even displayed in the makeup of our members in our churches. Some may be surprised to learn that Ellen White first suggested that black people start their own churches. She suggested this because at the time, due to social conditions of the world they lived in, blacks weren’t allowed into many white Adventist churches. She, however, did not support the notion of segregation. She wrote, “If they believe on Him, His cleansing blood is applied to them.  The black man’s name is written in the book of life beside the white man’s.  All are one in Christ.  Birth, station, nationality, or color cannot elevate or degrade man.  The character makes the man.  If a red man [American Indian], a Chinese, or an African gives his heart to God, in obedience and faith, Jesus loves him none the less for his color.  He calls him His well-beloved brother.” (Selected Messages 2, p. 488.)

Both the Bible and Ellen White agree that segregation is anti- the spirit of God; it is of the world. “It is these who cause divisions, worldly people, devoid of the Spirit.” Jude 1:19.

My friends saying, “If you felt uncomfortable, why don’t you just go to a black church?” had a lasting effect on my understanding of the church and segregation. This, I came to believe, is the easy way out. I am not so naïve as to think that a system implemented in the Adventist church since the early 1900s will be abolished overnight. Nor am I placing blame on any one church or group of people. But I think ignoring the problem is not a good solution either. After the day when I had that conversation with my friends, I decided that I would continue to visit churches that made me feel “uncomfortable”.

And I have continued to do so until it no longer feels uncomfortable, but normal. I’ve learned about other cultures, and learned to appreciate others’ opinions. By being together, we can reach more people in our communities with God’s love.

Let’s not fool ourselves: we cannot segregate salvation. During this time where there seems to be so much division in this country economically, politically, and pretty much any “-ally” that you can think of, we as the church should stand out from the world. I implore you to try visiting a new and different church once a month, for a start: perhaps a start is all that is necessary for a change to happen. 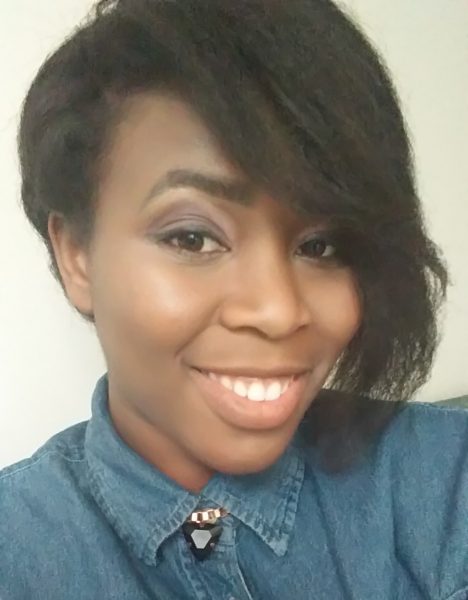 Dorcas Daboni is nurse and a student. She is passionate about serving youth and young adults, and also empowering communities to make better health decisions. She writes from Wintersville, OH.