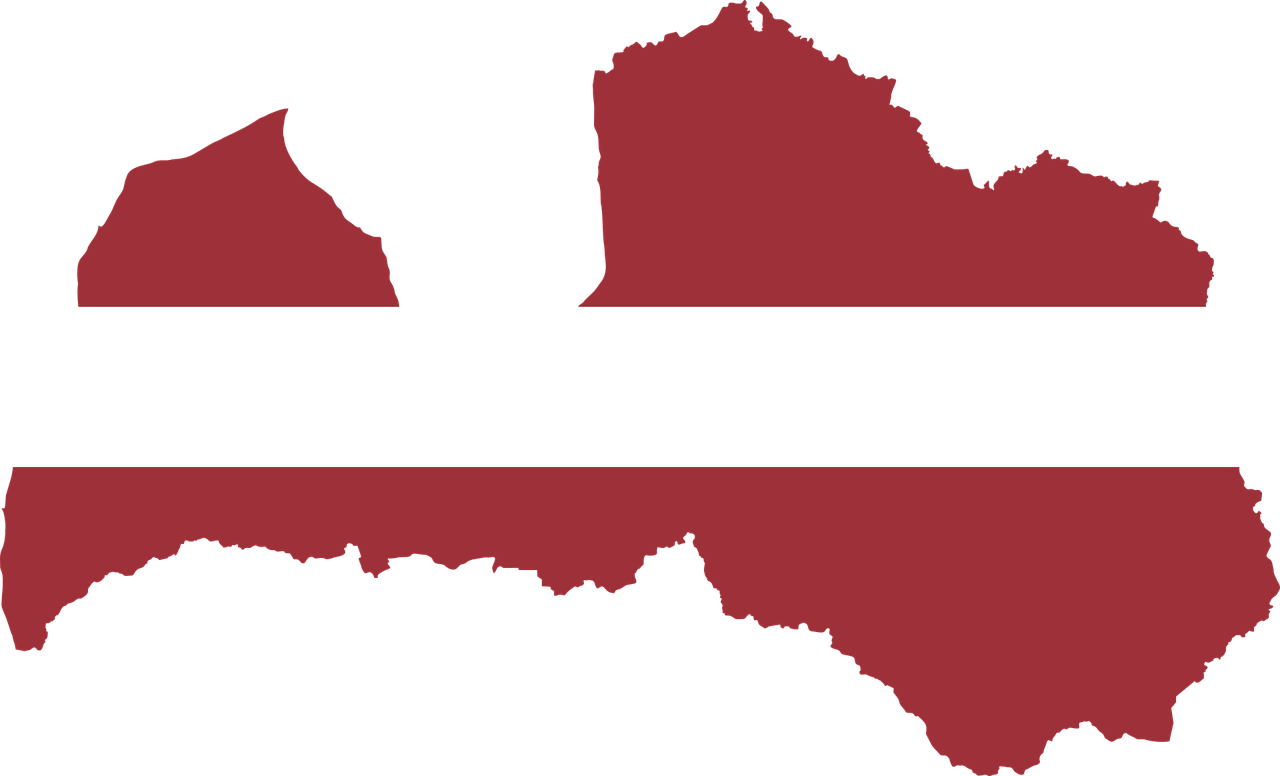 An Adventist Today correspondent reported the reason for this withdrawal was a conference decision to dismiss Girts Rozners, the pastor of the 5th Riga Congregation and the Bauska Adventist Church.

Rozners confirmed to Vēstis Adventistiem, a Latvian Adventist news publication, that he was fired by Latvian denominational leadership on February 15.

In addition to serving as a pastor, Rozners had in previous years served as secretary of the Latvian Conference and head of both the publishing house and a radio station. He had, however, never been ordained as an Adventist minister.

According to Vēstis Adventistiem, the Latvian Conference accused Rozners of failing to defend church teaching of a literal six-day creation as well as supporting other progressive causes. Rozners explained he did not oppose any Adventist doctrines but wanted to encourage good questions and open-mindedness in the search for answers. He stressed he was not teaching any new doctrines.

Rozners acknowledges he was first offered to sign a mutual agreement on termination of employment that granted financial compensation. As Rozners did not agree to it, he was simply dismissed.

The conference cited an incorrect attitude toward the denomination as well as its doctrines as reasons for the dismissal.

The Adventist Today correspondent reports that the genesis of the matter goes back eight years to when the leadership of the Latvian Conference changed:

The new Conference leadership decided that progressive tides in Adventist churches were dangerous and led away from the strict principles of Adventism.

Several more pastors were fired in the years that followed (Dzintars Ozolins, Ansis Roderts, Edgars Zaikovskis). Two years ago, when new leadership of the Baltic Union was elected, Guntis Bukalders, the Secretary of the Baltic Union, was not hired as a pastor. He later left the Adventist Church. The union’s treasurer was also not hired.

When, in February, the conference announced that Rozners had been terminated, the 5th Riga Congregation was not ready to allow another replacement of pastors. On March 6 the congregation voted by an overwhelming majority to withdraw from the Conference and establish an autonomous, independent Adventist congregation.

There are 280 people in the 5th Congregation of Riga, and there are a little less than 4,000 Adventists in Latvia.