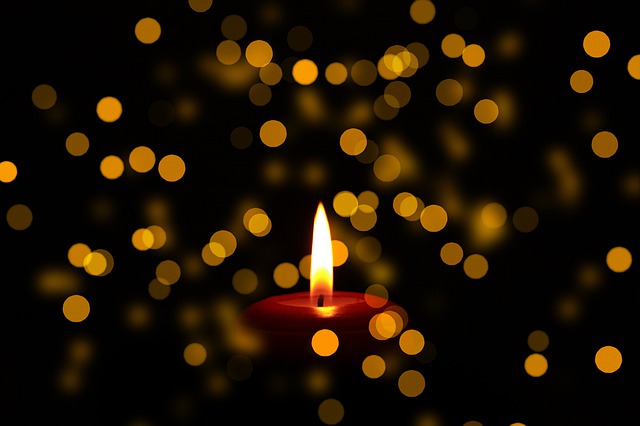 27 January 2019 | From the North American Division: Roscoe J. Howard, former North American Division (NAD) executive secretary, passed away in Apopka, Florida, on Jan. 21, 2019, after a struggle with amyotrophic lateral sclerosis (ALS). Howard was working as vice president for Missions for Adventist Health System (now AdventHealth) when, in 2014, he was diagnosed with ALS, a progressive nervous system disease that weakens muscles and impacts physical function. He was 64.

“Roscoe was shaped in a unique way by the hand of God to become the man and the instrument God would use in many varied and diverse ways,” said G. Alexander Bryant, NAD executive secretary. “Roscoe had a special blend of spirituality, intellect, articulation, humor, and laughter that was carefully woven into every assignment he undertook. God used education to shape and mold him to be the multi-faceted and diverse leader that he would become.”

Howard’s educational shaping started in elementary school in a humble community in Harrisburg, Pennsylvania. He then attended Auburn Academy in Washington, followed by Pacific Union College in Angwin, California, and then on to Oakwood College (now Oakwood University) in Huntsville, Alabama, for a short stint. He earned a masters of divinity from Andrews University in Berrien Springs, Michigan, and a doctorate of ministry from Fuller Theological Seminary in Pasadena, California.

Howard began his ministry as the pastor of a two-church district in Oak Harbor, Washington. An African-American pastoring two Caucasian congregations was almost unheard of 40 years ago.

Then the Lord took Howard to pastor the largest African-American congregation in the Pacific Northwest, Emerald City Seventh-day Adventist Church, located in Seattle, Washington. Though drastically different, Howard excelled in both of these diverse assignments, leading members into a deeper relationship with Jesus Christ, and growing the congregations at the same time.

The North Pacific Union Conference (NPUC) called him to the union to serve as the Youth director and vice president of Regional Affairs. As Howard served on various committees around the division and spoke on issues in an articulate, intellectual, and well thought-out manner, it didn’t take long for the recognition of his gifts to spill out beyond the borders of the NPUC.

His next shaping came through the ministerial assignments that carried him from the west coast, across the country, to the east coast.

Howard served as president of Mid-America Union for a relatively short period of time when he was asked by Adventist Health System, located in Orlando, Florida, to serve as vice president for Spiritual Wellness. He accepted that call late in December 2010, and served with distinction, dignity, and creativity until struck with ALS. Howard took on this disease as he did all of his assignments: with courage, faithfulness, and an unshakable trust in God.

“Throughout Roscoe’s ministry and assignments, he never lost sight of what was important — and that was his family,” said Bryant. “He was always able to keep them as the top priority no matter what the assignment, and they were able to stay a tight knit unit throughout his ministry, his life, and until his death.”

Howard is survived by his wife, Osceola, and children, Heather and Seth. A memorial service is scheduled for 10 a.m. on Sunday, Feb. 10, 2019, at the Forest Lake Seventh-day Adventist Church in Apopka, Florida. In lieu of flowers, donations may be sent to the Oakwood University Alumni Association Greater Orlando Chapter at 3653 Rochelle Lane, Apopka, Florida 32712.