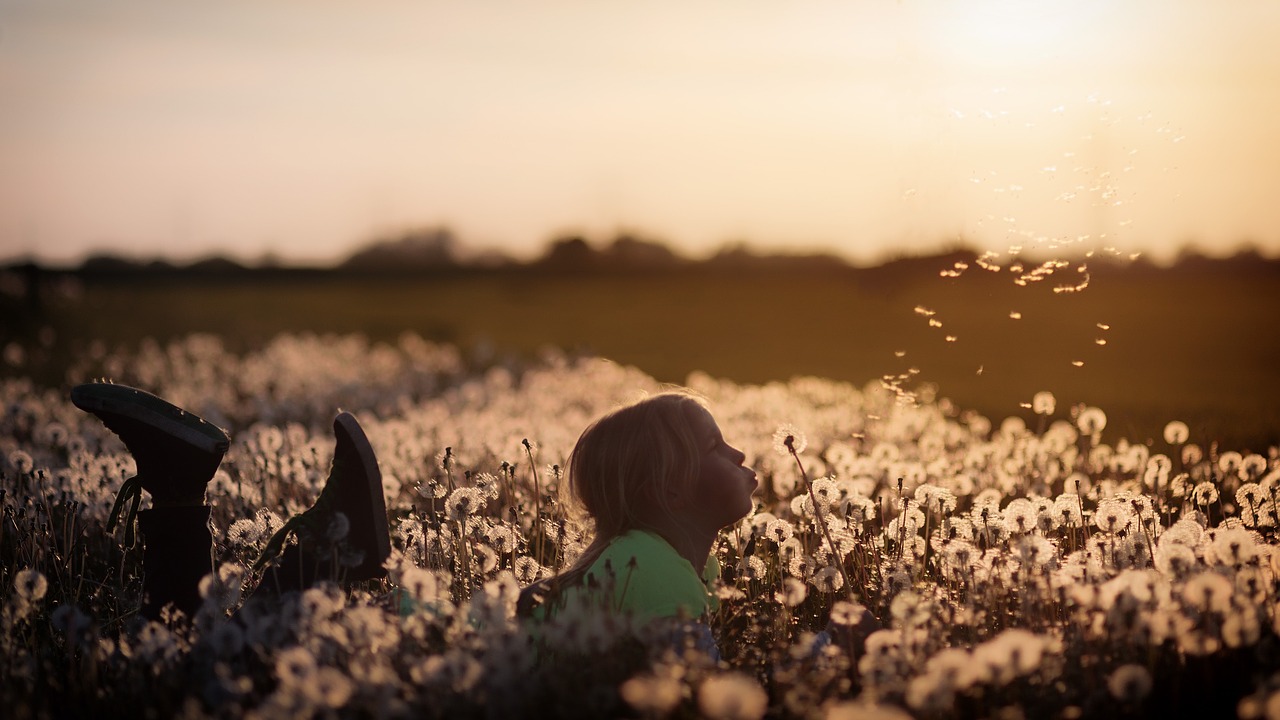 28 January 2019 | Religion News Service has published an article about growing societal interest in Sabbath-keeping that made repeated references to Adventist practices and beliefs.

The article titled “The science of Sabbath: How people are rediscovering rest—and claiming its benefits,” explores, among other things, the recent launch of Technology Shabbat, a day in which observers unplug from their devices, spending 24 hours offline.

Technology Shabbat is promoted by filmmaker Tiffany Shlain, founder of the Webby Awards that honor the best of the web each year.

“As our society becomes more oversaturated with technology, I feel like it’s the thing we need right now,” said Shlain to RNS. “This can be adapted for anyone, wherever you fall on the belief spectrum, and it will bring meaning and value to your life in unbelievable ways.”

The RNS article looks at religious observance of the Sabbath by Jews and Adventists. It also highlights the thoughts of Baptist minister,  Dana Trent, who says that Sabbath-keeping is an act of faith, trust and humility that life won’t descend into chaos if you take a day off.

“I think Sabbath can take lots of different shapes, but the idea is that we step out of what we’re doing every day — like the normal routine stuff — in order to make meaning,” said Trent to RNS.

The article also mentioned the 2005 National Geographic report that published scientific findings showing that Adventists were one of the world populations that had high percentages of centenarians, less disease and more healthy years of life. The scientists in the study which was partly funded by the U.S. National Institute on Aging, claimed that Sabbath-keeping was a contributing factor to Adventist good health.

Also highlighted was a study coauthored by Professor Jerry Lee of the School of Public Health at Loma Linda University, which considered the relationship between Sabbath-keeping and mental health and well-being. Lee claimed that not doing secular activities on Sabbath was linked to improved physical and mental health.

The RNS article mentioned A.J. Swoboda, the pastor of Theophilus Church in Portland, Oregon, and author of “Subversive Sabbath: The Surprising Power of Rest in a Nonstop World.” His book made Christianity Today’s 2019 Book Awards and reminds readers that there is more to life than being busy.

“It’s a very threatening biblical concept because it completely undermines all of the assumptions of what we have come to believe being an American is all about, which is being productive,” said Swoboda.