Was the Rock Star Prince an Adventist? 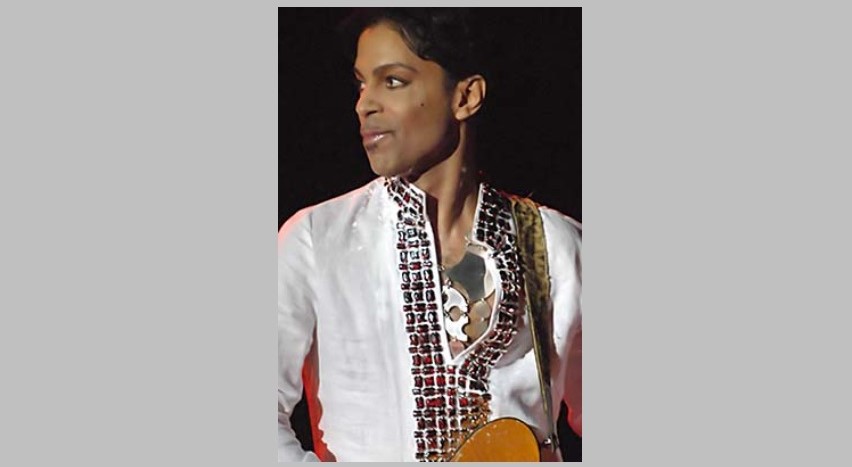 April 24, 2016:    The world was shocked last week when a superstar of popular music known simply as “Prince” died in his home in the suburbs of Minneapolis. Questions about his death and the work of the medical examiner continue, but a number of journalists have reported that Prince Rogers Nelson was “raised a Seventh-day Adventist” and later joined the Jehovah’s Witnesses.

Journalists are not permitted to check the membership records of church clerks or conference offices; that is a violation of individual privacy. As a result, Adventist Today has no direct method by which to confirm or deny Prince’s connection with the Adventist faith. It is also true that the Valuegenesis research has shown that about a third of the young people growing up in Adventist homes are not baptized and therefore not on the official membership list. As adults, almost all of these individuals will tell interviewers that the religious preference or background is Adventist.

“Prince was raised as a Seventh-day Adventist,” states unequivocally Adherents.com, which has a reputation as the most reliable source on the Internet for information about religious affiliation and preferences. It cites the Associated Press, Reuters and other well-respected sources. It said that he “always had a spiritual bent” and followed a vegetarian, if not a vegan diet, in part, because it “is a component of his religious background as a Seventh-day Adventist.”

A report on an interview with Prince in the November 24, 2008, issue of The New Yorker, a journal legendary for its fact checking, identifies him as having an Adventist background. It points out religious sentiments in his creative work. But a 1998 profile in The Times Magazine published in the United Kingdom reported that “he was brought up in several denominations, Seventh Day Adventist and Baptist among them.”

Despite the fact that he was a flamboyant rock star and wrote and performed x-rated lyrics, Prince clearly had a strong commitment to faith. “I’m in love with God, he’s the only way,” he sang in one of his own compositions. The Christian magazine Sojourners published an editorial last week describing how his faith influenced his music; 39 albums, seven Grammy awards, an Oscar and one “ranked among the greatest albums of all time.”

There were many references to sex in his songs, but a biographer states there was twice as much material about “religion and spirituality and God and Jesus.” For example, Prince’s song “Dear Mr. Man” quotes Christ’s Sermon on the Mount. And the song “I Would Die 4 U” has many Christian themes. Aleksandra Rozens, writing for Reuters, quoted Prince as saying, “Everything I do is inspired by God.”

In 2001, Prince joined the Jehovah’s Witnesses primarily because of the personal ministry of another rock musician, Larry Graham, who started out with the group Sly and the Family Stone and eventually became a bass player with Prince’s band. There are reports in Minneapolis and Huntsville newspapers of Prince actually going door to door with Jehovah’s Witnesses much to the shock of fans in the homes they contacted. This sect shares the Adventist belief in the second coming, with some differences.

Prince is the kind of public figure that some Adventist leaders may find embarrassing and leave them inclined to deny any connection. It is also possible that his Adventist faith is part of his creative genius and contributed to his impact on millions of young people and others who continue to listen to his music. God works with human gifts to share the good news of His gracious and forgiving love through channels that will never be voted by denominational committees nor promoted by denominational bureaucracies. He is not dependent on them and sometime uses the most unlikely individuals, including a rock star on a spiritual journey.

If you know something about an Adventist connection with Prince, please contact the editors of Adventist Today either by Email at atoday@atoday.org. Please put in the subject line: “Was Prince an Adventist?” And be sure to describe the source of your knowledge.