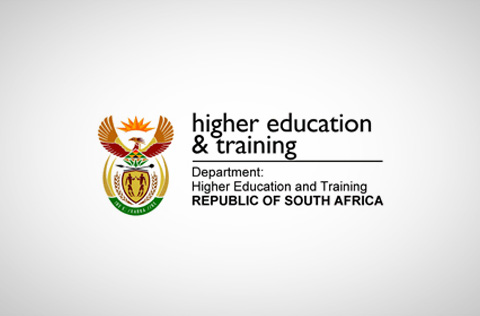 April 25, 2016:     Rumors continue to swirl around the doctoral degrees claimed by some African Adventist leaders. An April 14 piece in a South African newspaper, The New Age, raised questions about the legitimacy of the educational degrees of Pastor Paul Ratsara and Pastor Paul Charles. Ratsara is president of the denomination’s Southern Africa-Indian Ocean Division (SID). Charles is director for communication, public affairs and religious liberty for the Division.

Factual errors in the article raised doubts about the accuracy of the newspaper’s accusations. An investigation by the SID legal counsel established the legitimacy of Dr. Ratsara’s degree from the University of South Africa. A letter from that institution said, “It is hereby confirmed that … [Paul Saotra Ratsara] complied with all requirements towards completion of the … Doctor of Theology degree in the subject Systematic Theology (DTh).”

“a. According to the information at the disposal of the Department, the Freedom Institute for Theological Studies and Research is not recognized by any state authority in India and it cannot therefore award a Doctor of Philosophy (Missiology).

“b. Any person purporting to have a degree awarded by the Freedom Institute for Theological Studies and Research is doing so in contravention of section 66(2) of the Act which stipulates that: ‘Any person who pretends that a qualifications has been awarded to him or her by a higher education institution, whereas in fact no such qualification has been awarded, is guilty of an offence and is liable on conviction to a sentence which may be imposed for fraud.’

“c. In light of points a) and b) above, the Department cannot recognize the Doctor of Philosophy (Missiology) awarded to Paul Charles by the Freedom Institute for Theological Studies and Research.

“d. Further, any person purporting to have obtained a Doctor of Philosophy (Missiology) from the Freedom Institute for Theological Studies and Research would be committing an offence in terms of section 66(2) of the Act.”

The full letter can be viewed here. Adventist Today contacted Dr. Shaheeda Essack of the Republic of South Africa DHET and confirmed that the letter was from her.

False degrees are subject to prosecution in South Africa if the person uses the false degree to gain a position where a certain level of education is required, such as teaching in an accredited school. (Charles works in church administration for the Adventist denomination.) The letter from Essack adds, “Should you wish to pursue legal charges against an organization or the individual, you may file a case of fraud with the South African Police Services.”

Charles has in the past also claimed a degree from Canterbury University.

Though some have wondered whether DHET’s complaint is merely about the accreditation of this institution, a search on the internet for “Freedom Institute for Theological Studies and Research” returns no website for a school by that name, nor an address or phone number. In fact, nothing else could be found to confirm its existence.

Charles is featured in a video on youTube that tells his story about going from poverty to Ph.D.s.