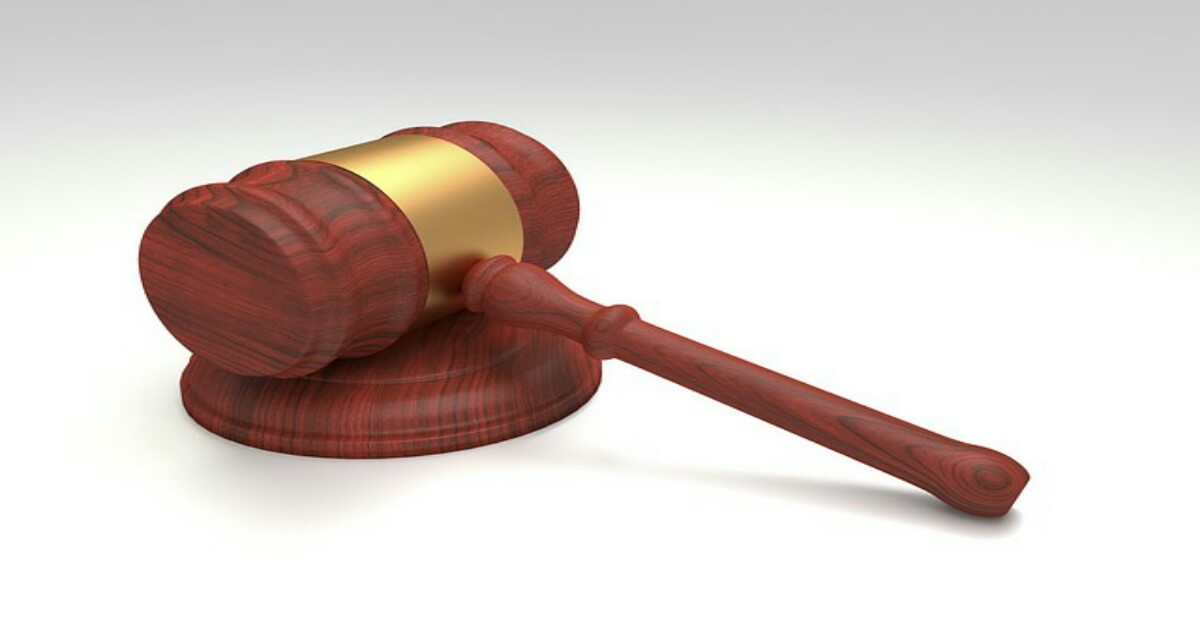 May 9, 2017:    Two Adventist groups worshipping on the same premises in Grahamstown, a city in South Africa’s Eastern Cape region, are fighting each other in court over accusations of noisy disruptions.

South Africa’s Dispatch Live online newspaper reported on April 29 that one of the Adventist groups was accused of persistently attempting to drown out preaching from the other group through loud praying and singing.

The protesting group accused of the disruption appears to be unhappy with the leadership of the Grahamstown congregation.

The alleged disruptors are specifically upset with the Grahamstown church’s pastor, Zuko Ladaka, as well as two other leaders.

One of these is Ramie Xhonxa, a member of the ruling African National Congress (ANC) party and a rugby official in the country. The other is named Leonard Melumzi Mbaza.

Xhonxa and Mbaza have requested the Grahamstown High Court to ban 16 respondents from disrupting the church.

Part of the cause for the tension involves accusations by the protestors that they were locked out of the church premises on Saturday, October 29 last year by a Mlungisi Peter Magalela who allegedly locked the gates of the facility with chains.

The protestors also claim that one of their services was delayed the following Sabbath (November 5, 2016), because a crisis committee had to address Magalela.

A conflict over leadership styles is also fueling the feud.

Matthew Mphahlwa, a representative of the protesting church faction, argued in court documents that singing was a form of “peaceful protest.”

He claimed that though the tactics of the group were disruptive, they were still lawful.

Ladaka refused to comment on the case, claiming the church did not discuss such matters with the press.

The presiding judge has not yet ruled on the case.