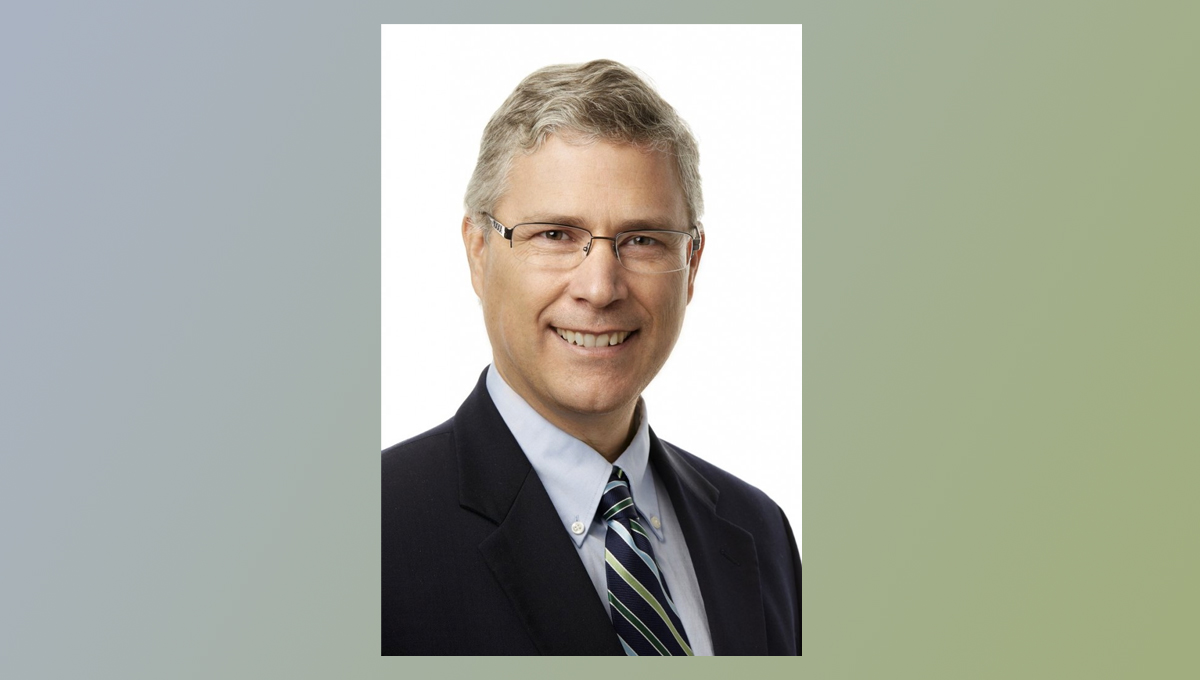 From ANN, April 11, 2016:    Executive leaders of the Seventh-day Adventist denomination have chosen Rick McEdward, director of the Seventh-day Adventist denomination’s Global Mission Religious Study Centers to serve as president of the Middle East and North Africa Union Mission (MENA). McEdward replaces Homer Trecartin, who served as MENA’s president since the union was formed in 2011.

Trecartin, who was reelected during the first Annual Council after General Conference Session, in October 2015, has chosen to step down from the position due to health and family reasons. Trecartin will remain in his position until May 2016.

During his time in MENA, Trecartin was part of a new team of workers charged with setting and strengthening the mission’s strategy to reach the unreached majority group through initiatives such as the Waldensian Student initiative, a program of planting dedicated young Adventists in some of the massive universities in the MENA region, and Total Employment, which included tent making and various other mission initiatives. The motto, “Step into the Impossible,” calls people from everywhere to join the small MENA team in creatively finding ways to move foreword even when things seem impossible.

Chanmin Chung, communication director for MENA said of Trecartin, “He encouraged sincere Adventists to go where there is no Adventist presence, in God’s promise.”

Wilson acknowledged the invaluable work Trecartin led in a region of the world with a scarce Christian presence. In an email to Adventist News Network, Wilson said, “We are so grateful to Homer and Barbara for their incredible spiritual, administrative and mission contribution to the work in the MENA area of the world. We praise God for the advances made and continue to be made. We are grateful that Rick and Marcia have accepted this new and important assignment.”

McEdward spoke about some of the challenges he sees ahead, but also expressed the hope he has for the church in MENA.

“The first thing I think about is loving and lovable people who have never had the chance to know or see a full plan of what God’s plan of salvation is,” said McEdward. “So I would love to see a church that’s on fire with loving, befriending, caring, having compassion, being the solution in communities and refugees—but also to live the light in a way that people can see it.”

During his time as director of the Seventh-day Adventist Global Mission Religious Study Centers, which includes the Center for Asian Religions and Traditions, the Global Center for Adventist-Muslim Relations, World Jewish-Adventist Friendship Center, and the Center for Secular and Post-Modern Studies, McEdward worked to consistently produce more materials so that Adventists worldwide would have tools to better relate to friends of other faiths and beliefs.

Prior to his time at the Global Mission Religious Study Center, McEdward coordinated church planting throughout Southeast Asia and planted many churches in Texas and his home state of Washington.

As McEdward prepares to lead the Church in the Middle East and North Africa, he hopes the worldwide Adventist community will remember to pray for the region as it continues to experience the effects of widespread civil unrest.

“The middle east has some unique challenges with the refugee crises, which tugs at my heart strings, and with the nations that are in conflict,” said McEdward. “I would ask people remember those effected the most in prayer and that we can find opportunities to help them in crises.” 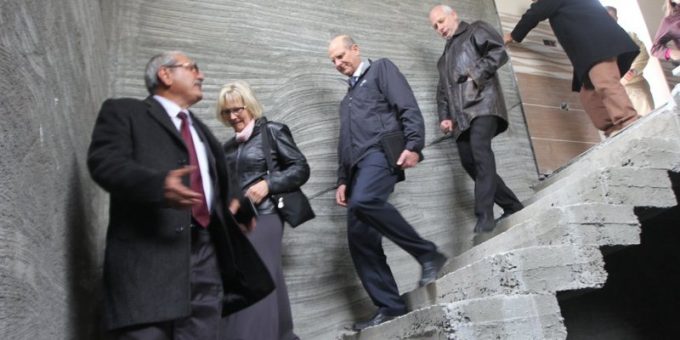 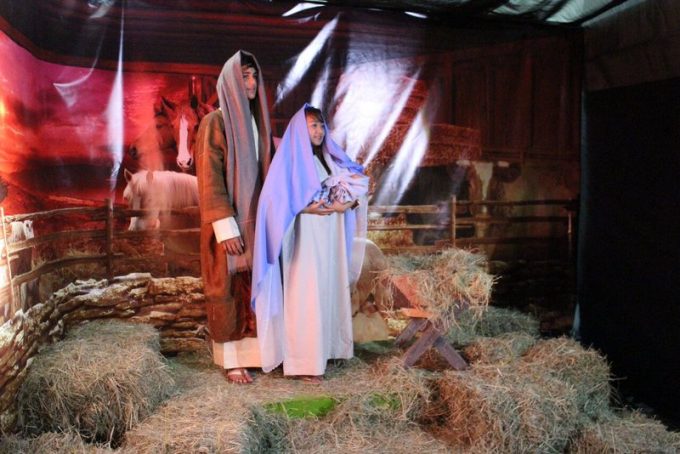