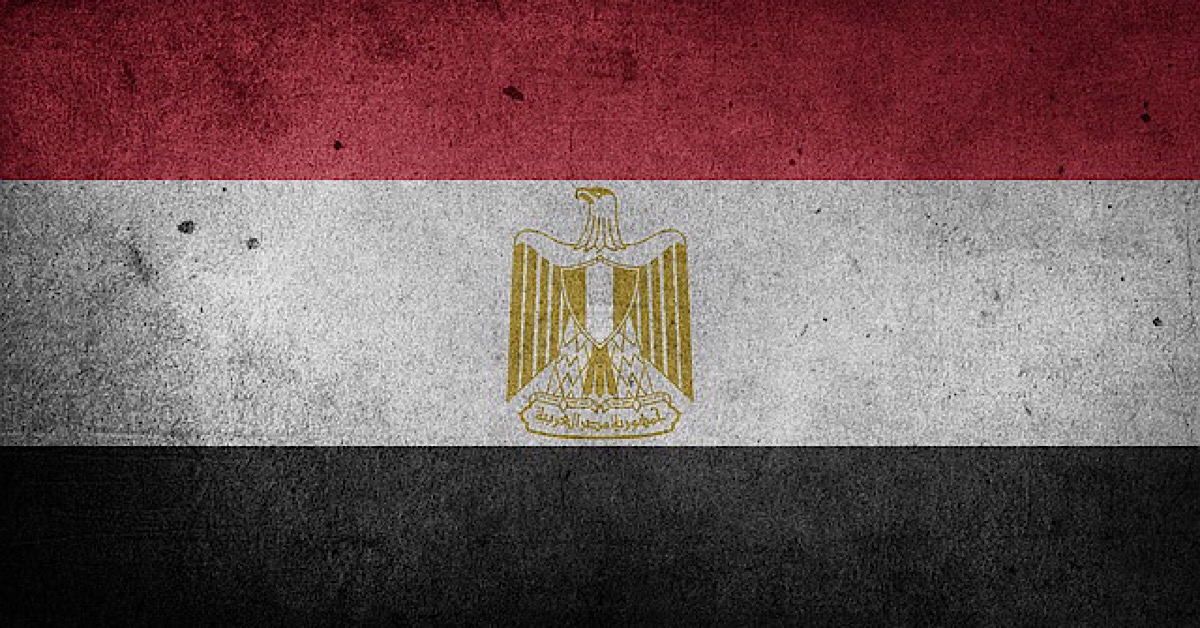 From ANN, November 29, 2017:    Rick McEdward, president of the Adventist Church in the Middle East and North Africa, has strongly condemned the terrorist attack on Al-Rawdah mosque in the town of Bir al-Abed in Sinai, Egypt.

The November 24 attack claimed the lives of over 300 worshippers, including 27 children, while injuring a further 120.

“We strongly condemn the criminal act, which was committed within a sacred place of worship and prayer,” said McEdward.

“Our Adventist Church family wishes to convey our sorrow to the families that have lost loved ones in this sad event,” he said. “Our prayers are with the families and with all Egyptians during a difficult time. May God be with you all.”

Adventists in the region mourned the victims of the attack by militants on the Sufi mosque. The denomination expressed its condolences and sympathy for surviving family members.

The Adventist leaders in the region call on Adventists to lift up the injured victims as well as the families of those that were killed, in prayer.

“The only solution during times like these is to pray fervently for the peace and comfort that God can give us,” said McEdward.

The mosque attack marks the fourth major attack in Egypt this year. Two of the bombings targeted Christians.