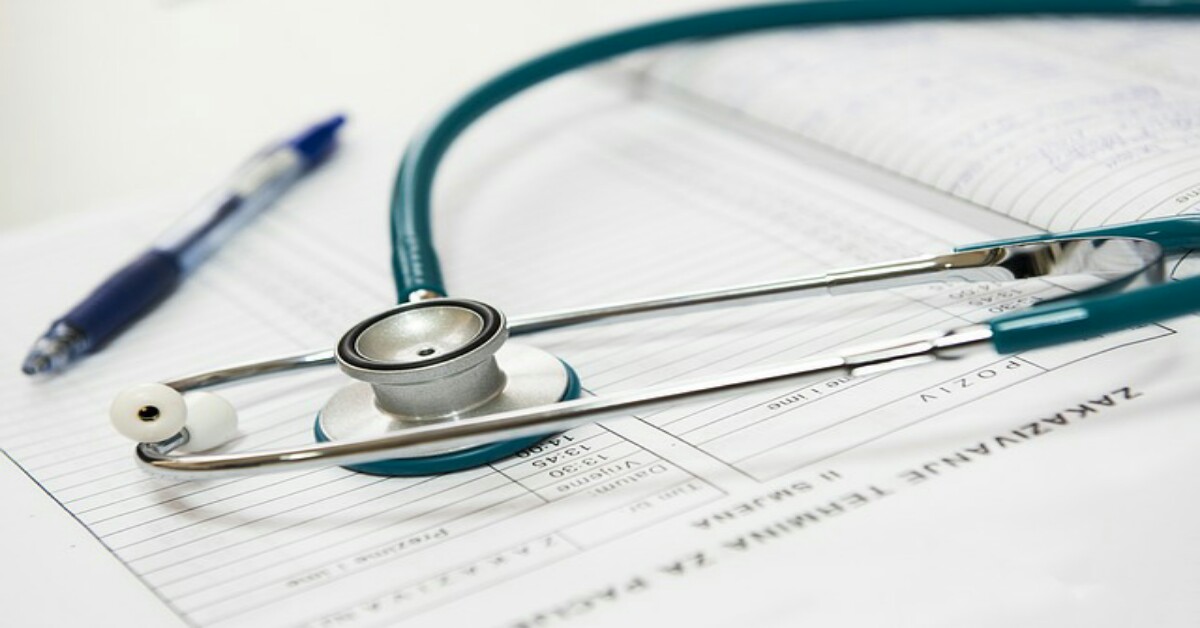 May 29, 2017:    An Adventist Medical Center in the southern Philippines has partnered with the Philippine Red Cross (PRC) to help residents fleeing fighting between the military and Islamic insurgents.

Thousands of residents have fled Marawi, located less than 25 miles away from Adventist Medical Center, Iligan City, on the southern Philippine island of Mindanao.

After several days of fighting, the Philippine military is claiming control of the city but still faces armed resistance.

The jihadists fighting the government are from the hardline Maute group which has pledged loyalty to Islamic State.

The Adventist Medical Center is hosting one of seven welfare desks that have been set up for those fleeing the violence.

The PRC reports that welfare desks are providing hot meals, as well as psychosocial support and assistance with locating family members.

The BBC reports that fighting began over a week ago as Philippine national forces failed in their attempt to capture Isnilon Hapilon, the man said to be the main IS leader in the Philippines.

Philippine President Rodrigo Duterte declared martial law across the island of Mindanao on May 23 after Maute insurgents took control of key sites in the city.