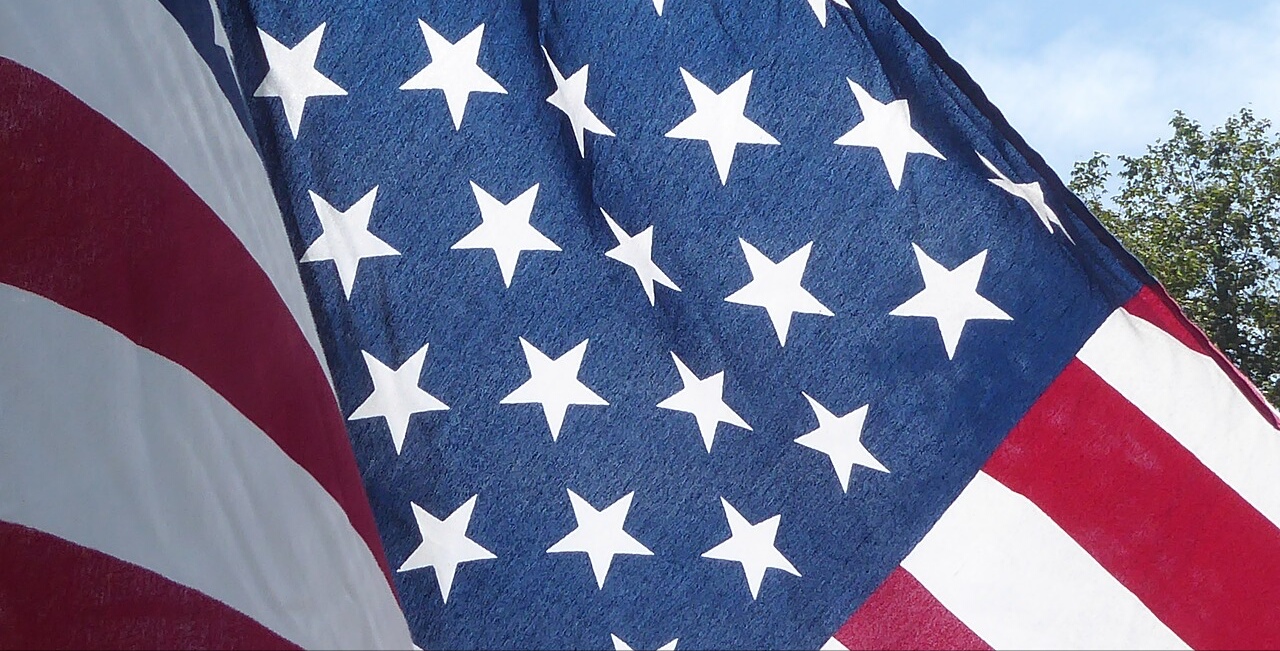 3 March 2019 | A physician and a nurse practitioner working out of Adventist Health Hanford were each honored with The Patriot Award, a form of recognition by the United States Department of Defense for employers who support military members that work for them.

Retired U.S. Army General Jim Combs and Physician Assistant Serenity Holden presented The Patriot Award to Hanford’s Dr. Michael Boulton and Dawn Huong-Schleif. According to The Sentinel, dozens of people gathered to witness the event which took place on March 1 in the mid-afternoon.

Boulton is an emergency room physician and Huong-Schleif is a nurse practitioner. Both were given certificates celebrating their commitments to “liberty and freedom” by supporting “the well-being of our national defense.”

“You have a reputation of passion and commitment for the well-being of those that you serve,” said Gen. Combs, “I can tell you the military has a lot in common with those values that you demonstrate here in this hospital.”

Holden, who accompanied Gen. Combs, had previously been employed at Adventist Health Hanford and had nominated her former supervisors for being “very supportive” of her deployments.