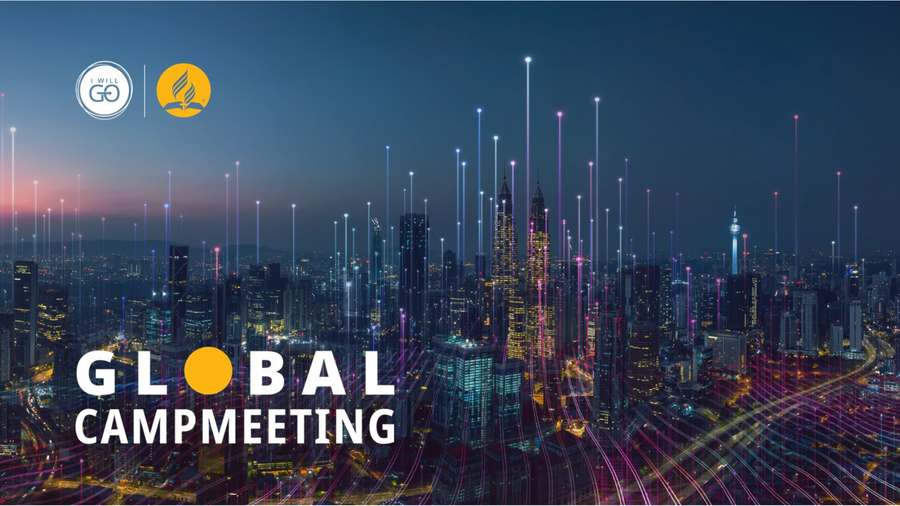 In his remarks, Black included a challenge based on a Senate colleague’s idea: “to make a deliberate effort to break down barriers—invite someone who doesn’t look like you home to Sabbath dinner.”

Woods and Simmons examined racism from a global perspective and discussed how it affected the Adventist Church.

Simmons said that while progress had been made, discrimination “in the United States and indeed throughout the world in its many forms has not disappeared but rather has taken on new dimensions, nomenclatures and codes.”

She added, “Race still matters in the world, and injustices still target groups of people for harm.”

Woods looked at the biblical record, tracing racism through biblical history, including the early church. She also addressed racism in the denomination’s history.

Woods noted that early Adventist pioneers were abolitionists, opposing slavery. She claimed Ellen White condemned prejudice but that over time, Adventists had permitted societal racism and prejudice to “infect” the denomination.

“The Church in the United States adopted the cultural practices of the time, such as separate places of worship for Blacks and Whites and exclusion from leadership positions for Blacks in certain institutions,” said Woods, adding that this went against everything Jesus stood for while on Earth.

“Jesus defied the social order of His day,” Simmons said. “He moved beyond behavioral parameters defined by religiosity. He broke down prejudicial walls that prescribed acceptable spheres of relationships, and He directly addressed the sins of racism in its many forms. The accepted norms of His day did not limit Him.”

Simmons challenged the online audience to consider how implicit biases can prevent us from ministering to others or properly welcoming them to church. She said underlying beliefs could be unlearned.

Woods and Simmons suggested several practical steps to “support and nurture those marginalized and mistreated because of their color, caste, tribe or ethnicity.”

The steps included designating a person to oversee human relations at Adventist congregations and organizations and conducting human relations audits to examine relationships and mindsets in these communities. Woods and Simmons also called for policy audits at institutions to determine if they led to advantages or disadvantages for specific individuals or groups. The two stressed the importance of human relations training and strategic improvements in this area.

“We, the Seventh-day Adventist Church, must do all in our power to distinguish ourselves and the Church from the legacy of ‘Biblicized’ bigotry, from the ingrained history of racism and separation that have been perpetrated on the world by Christianity and other world religions to placate racists in their efforts to maintain illusions of racial or ethnic supremacy, social control, and economic advantage over other people,” said Simmons.