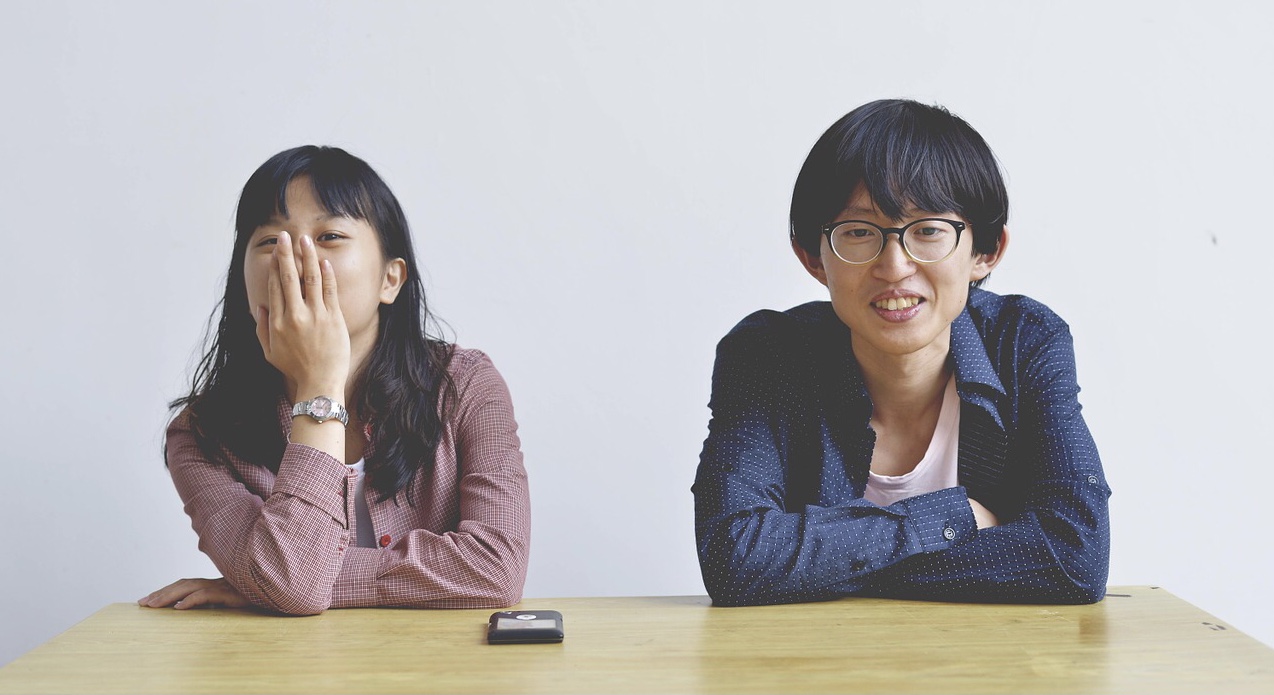 20 January 2021 | “The Secret to a Better and More Prosperous Life” was the theme of a week of presentations aimed at the Chinese population in the Inter-American Division (IAD) this month.

Speakers tackled “social issues with a biblical perspective within the Chinese worldview,” according to an IAD news report on the outreach effort.

The Jan. 3-9 presentations were part of what the IAD called a “cross-cultural mission outreach initiative to reach Chinese communities throughout the territory” and tackled topics such as health, family, money, and more.

“This important week we sought to disciple baptized Chinese members, and build bridges with new Chinese friends, as well as equip church leaders competencies in contextualizing the gospel to immigrant Chinese,” said Pastor Samuel Telemaque, Sabbath School director in charge of Adventist Mission in Inter-America, according to the IAD report.

The event sought to bolster the work of two Adventist centers of influence focused on the large Chinese communities in the region. Currently one Center of Influence is in the Dominican Republic and another is in Panama.

The majority of presentations were made in Mandarin, and English-language speakers were translated into Mandarin in real time.

According to the IAD report, Pastor Elie Henry, IAD President, spoke on the “first family created by Shangdi [God] and their disregard for His laws.”

“This was the first human crisis, and it created disharmony between Shangdi and the first family…. The Creator announced His plan to restore relationship with the families of the earth by sending His only Son to bear our shame,” said Henry. “Shangdi wants Chinese people to live in harmony with Him so that He may honor them with health, education, money and a better life with Him.”

According to the IAD, the online seminar’s speakers during the evening sessions included Zhang Llan, Zhang Shu, Nickey Shum, Rachel He, Mark Mak, as well as Gustavo Portes of the Chinese Union Mission, who expanded on The Source of Wisdom, The Road to a Better Life, The Road to Excellence, Four Ancient Trails, and The Perfect Home, among others. Spiritual reflections were led by Pastors Henry, Telemaque; Jose De Gracia, president of the church in Panama; Paulino Puello, president of the church in the Dominican Republic; and Robert Folkenberg, Jr., president of the Chinese Union Mission.

Elisa Liao of the Chinese Union Mission hosted the online sessions during the Jan. 3-9 event shown on Zoom, YouTube, and Facebook.