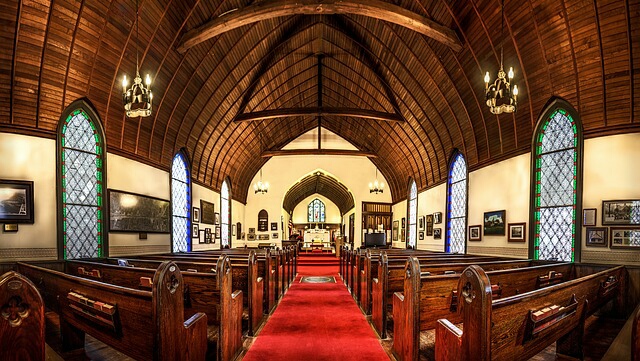 July 2, 2017:   Jamaica’s The Gleaner newspaper profiled an ex-Adventist and her arguments against organized religion in a July 1 article.

The newspaper, founded in 1834, is one of the most prominent publishing platforms in the country.

The article profiled Leanne Richards-Williams, a communications professional who grew up as a Christian and was a Seventh-day Adventist for seven years.

At the time she chose to leave the Adventist denomination, it was the fastest growing church in her community.

The article states that Richards-Williams chooses to express her spirituality without aligning herself with any one denomination.

She argued that organized religion represented one of the biggest threats to the people of Jamaica.

Richards-Williams took issue with hypocrisy in the Adventist church as well as with the tendency for exclusive cliques to form in the community.

She explained some of her challenges with what she perceived as pitfalls of denominational thinking.

“People feel lost without being identified by a particular group because of the mindset that is taught in the mainstream. There’s a polarity: you’re either with us or against us. You have to belong somewhere to be really sane or set. But it is possible to believe in Christ and not believe in any denomination, just as it’s possible to be a part of a denomination and not follow Christ.”

Richards-Williams suggested that people follow their hearts and initial instincts in finding meaning.

“If an individual has a question, they must follow it until they find an answer they are comfortable with that settles in their soul. You have to go and do that personal work; nobody can do it for you. You have to start researching and reading because people perish for lack of knowledge.”

She encouraged people to discover their own form of spirituality.

“God Himself doesn’t tell you what to do. He lays things before you and gives you options. So don’t be afraid.”

The U.S. State Department says Adventism is the second largest denomination in Jamaica. Approximately 11 percent of the population in the country is Adventist.