President of Jamaica Union Says Denomination Is “Committed to Nation-Building” 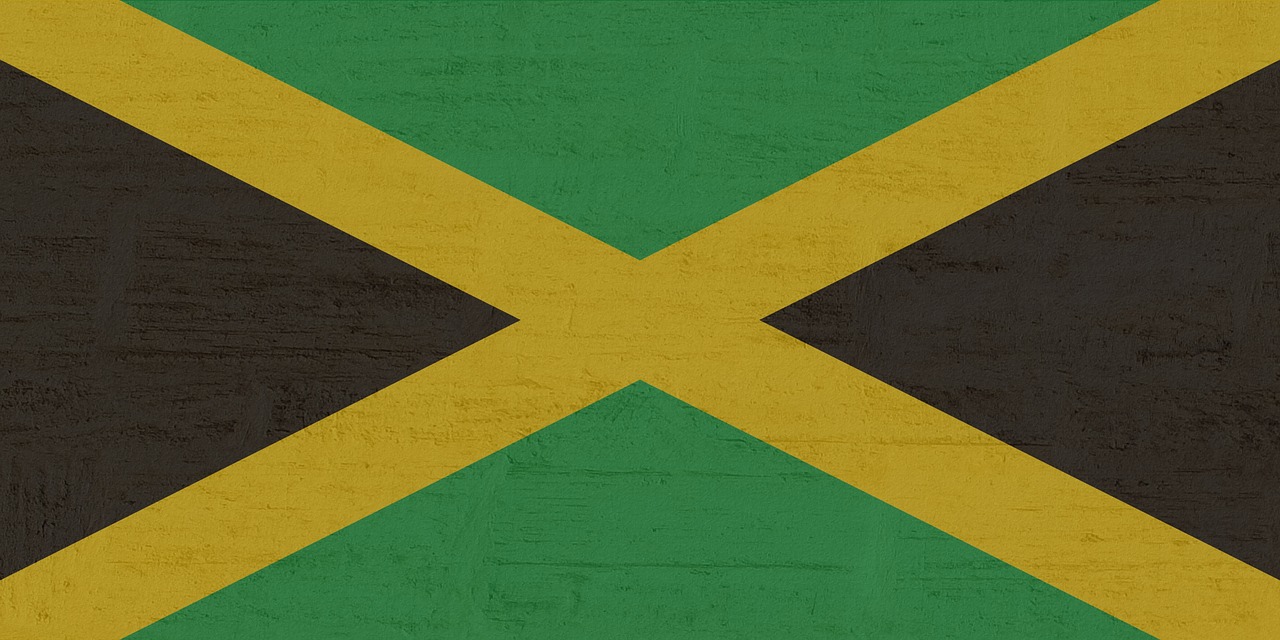 9 October 2019 | In recent remarks, Adventist Church leaders in Jamaica have defended the denomination’s attempts to create a massive social re-engagement program for youth in the western part of the country.

According to the Jamaica Observer, the defense came shortly after the country’s Minister of National Security, Dr Horace Chang, was reported to have claimed that social programs aimed at improving conditions in the ultraviolent St James parish in northwest Jamaica, had failed.

“The SDA Church in Jamaica is committed to nation-building. Not only are we committed to sharing the gospel, we are committed to the holistic development of people and so, as we point people to Jesus Christ, we believe that it is our God-given responsibility to help them to live and experience quality of life here on earth,” said the president of the Jamaican Union Conference, Everett Brown. He made his remarks at the Western Leadership Conference of the denomination’s West Jamaica Conference last Sunday.

Glen Samuels, president of the West Jamaica Conference, addressed the same gathering, saying that while some “may question the extent to which social intervention programs will succeed,” every life changed represented a success.

He defended the denomination’s efforts in St. James where mentorship programs in the form of about 20 sports teams have been established for youth.

According to the denomination’s Office of Archives, Statistics and Research, there were 703 churches and a membership of 310,762 Adventists in Jamaica as of June 30, 2018.