Portland Psychiatric ER a Collaboration Among Adventist Health, Kaiser and Others 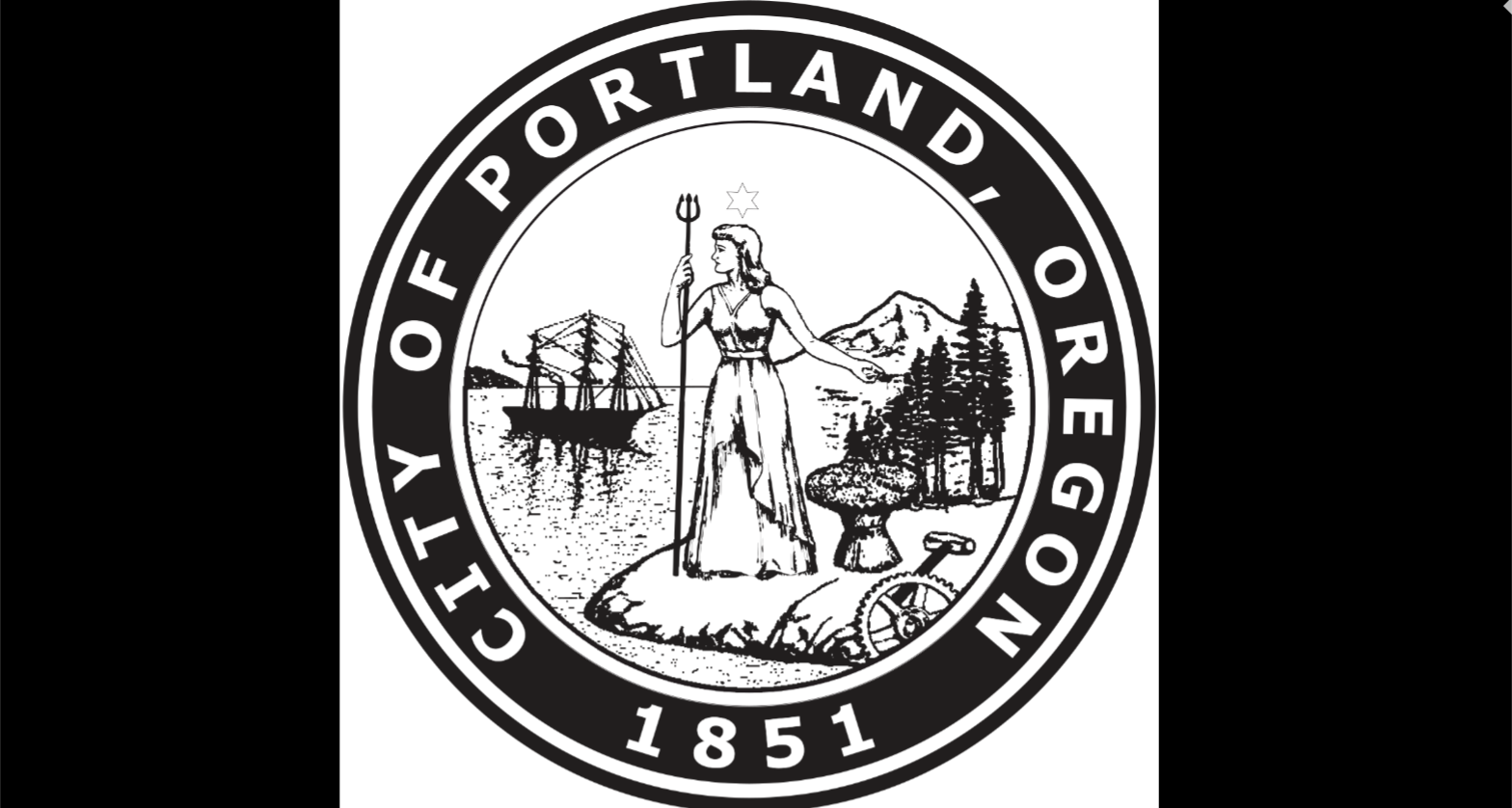 The Portland Business Journal reported that the joint venture, called the Unity Center for Behavioral Health, is an attempt to offer an innovative facility that doesn’t look like an ER.

Design features of the $40 million facility include an open-plan central area designed to minimize feelings of isolation as patients are admitted.

“When individuals are having behavioral health crisis, depression and anxiety, one of the things that has been documented over and over is that it’s not good to be isolated,” said Unity Center Vice President Dr. Chris Farentinos.

Farentinos said a common complaint from psychiatric patients is that ER experiences typically involve being placed in a closed room with little information from health providers.

To combat that feeling of isolation, psychiatric patients are seated in the open area in blue or green recliners that have wheels on them.

The central Psychiatric Emergency Services (PES) area, also called “the living room,” can hold up to 35 patients at any one time and a private “calming room” is available for patients requiring alone time.

Patients in the PES are attended to by therapists, social workers and nurses. They identify needs and help patients find resources to use after discharge, which happens within 23 hours of a patient being admitted.

The center will provide psychiatric emergency care and have 102 patient beds.

The Unity Center for Behavioral Health will employ 500 people and is set to open at an unspecified date later in January.