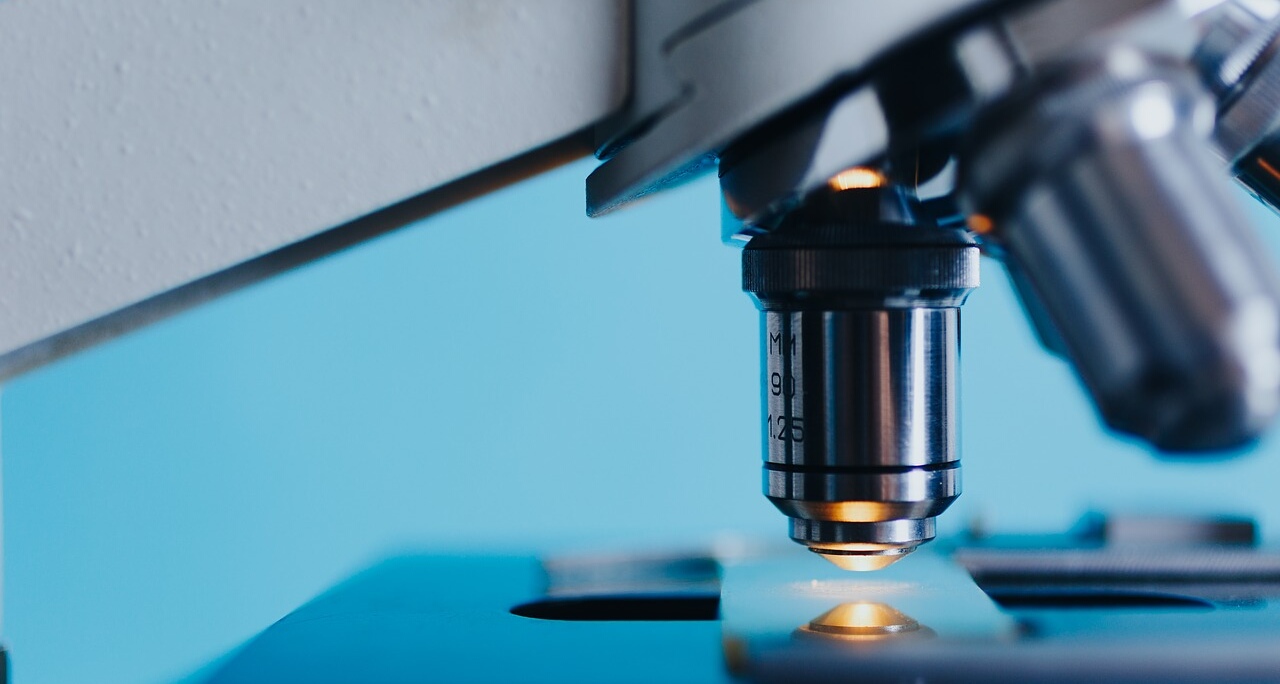 1 January 2020 | In a December 28 letter to the editor in the Minnesota-based Post Bulletin, an Adventist physician has defended his nutritional research and that of other Adventists.

John Shin, a hematology/medical oncology fellow at the Mayo Clinic in Rochester, Minnesota, fought back at suggestions that dietary research by Adventists should require disclosure of religious affiliation.

The original article had been written by Forum News reporter Paul John Scott, whose piece was entitled “Are dietary studies influenced by religious beliefs?”

“When Scott first approached me with questions on this topic, I was happy to respond because I felt this was important to discuss. However, after his article was published, I was disappointed to discover that it contained significant inaccuracies and distortions with regards to both my study and my religion,” said Shin in his response.

The Adventist researcher first took Scott to task on his claims about a study published by Shin and colleagues in which they concluded that dairy consumption could raise the risk of getting prostate cancer.

Scott, according to Shin, claimed that the Adventist study showed pro-vegan bias because they cited (in Scott’s words) “the plentiful number of studies with no finding, alongside the few studies showing plants were good and dairy was bad, all as part of the same trend.”

Shin says Scott got this wrong, as half of the dairy studies he had cited showed no effect on the risk for prostate cancer and the other half did show raised risk.

“If you had 10 people test your water and half of them reported that it was contaminated, would it be unreasonable for you to conclude your water might be harmful to drink? Of course not, and this is what we did with our dairy data.”

Shin admitted that Shin had later issued an online correction on this point.

The Adventist researcher also critiqued what he called Scott’s “exclusive use of anti-Adventist sources” such as former Adventist scholar Ron Numbers and the blogger Belinda Fettke.

Shin says that the scientific community has never questioned the validity of a major Adventist study on nutrition. He admits that he personally is biased in favor of a plant-based diet but says that the reasons for this extend beyond his religious identity to the experiences of his patients as well as scientific findings by non-Adventists in favor of plant-based diets.

“It is important to realize that all researchers hold biases going into a study, be they cultural, political, religious, or social. If religious disclosures are required, then on the same grounds the other categories should require disclosures as well. However, religious disclosures would be particularly inappropriate because there is a great diversity of beliefs within every religion, and it would be unfair to assume all adherents of a religion hold the same biases,” wrote Shin.