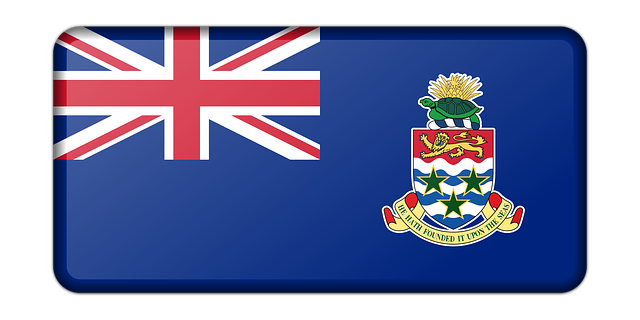 16 July 2018 | Samantha Grady, an Adventist student survivor of the February Marjory Stoneman Douglas High School shooting in Parkland Florida, was recently invited to the Cayman Islands to share her experience. The shooting resulted in the deaths of 14 students and three faculty members at her school.

Grady, 17, was the keynote speaker for an event on Friday, July 6, at the Savannah Adventist Church in the Caymans. The next day Grady also spoke at the Aston Rutty civic center on Cayman Brac, the easternmost island of the Caymans.

The Cayman Compass reported that Grady also spoke to local teenagers during her visit to the British Oversees Territory. In addition, she sang at the Savannah church on July 8.

During her visit, Grady shared that a bullet grazed her back and a projectile had ricocheted and hit her in the chest during the attack. Her best friend who had been hiding close to her had been killed. Grady suffers from post-traumatic stress disorder as a result of the tragedy and is startled by loud noises.

Pastor Shion O’Connor, the president of the Cayman Islands Conference of Seventh-day Adventists had invited Grady and her parents to the Caymans. According to O’Connor, he and the Gradys had been friends for ten years.

“When I heard of the tragedy and that Samantha was one of the victims, I visited her at her home in Coral Springs,” said O’Connor in a press release. “Having learned of her incredible survival story, I felt compelled to have it shared with the youth of these Islands, many of whom are currently in colleges and universities abroad or leaving shortly to be enrolled.”

According to the Adventist denomination’s Office of Archives, Statistics and Research, there are 5,938 members in the Cayman Islands as well as 16 churches.