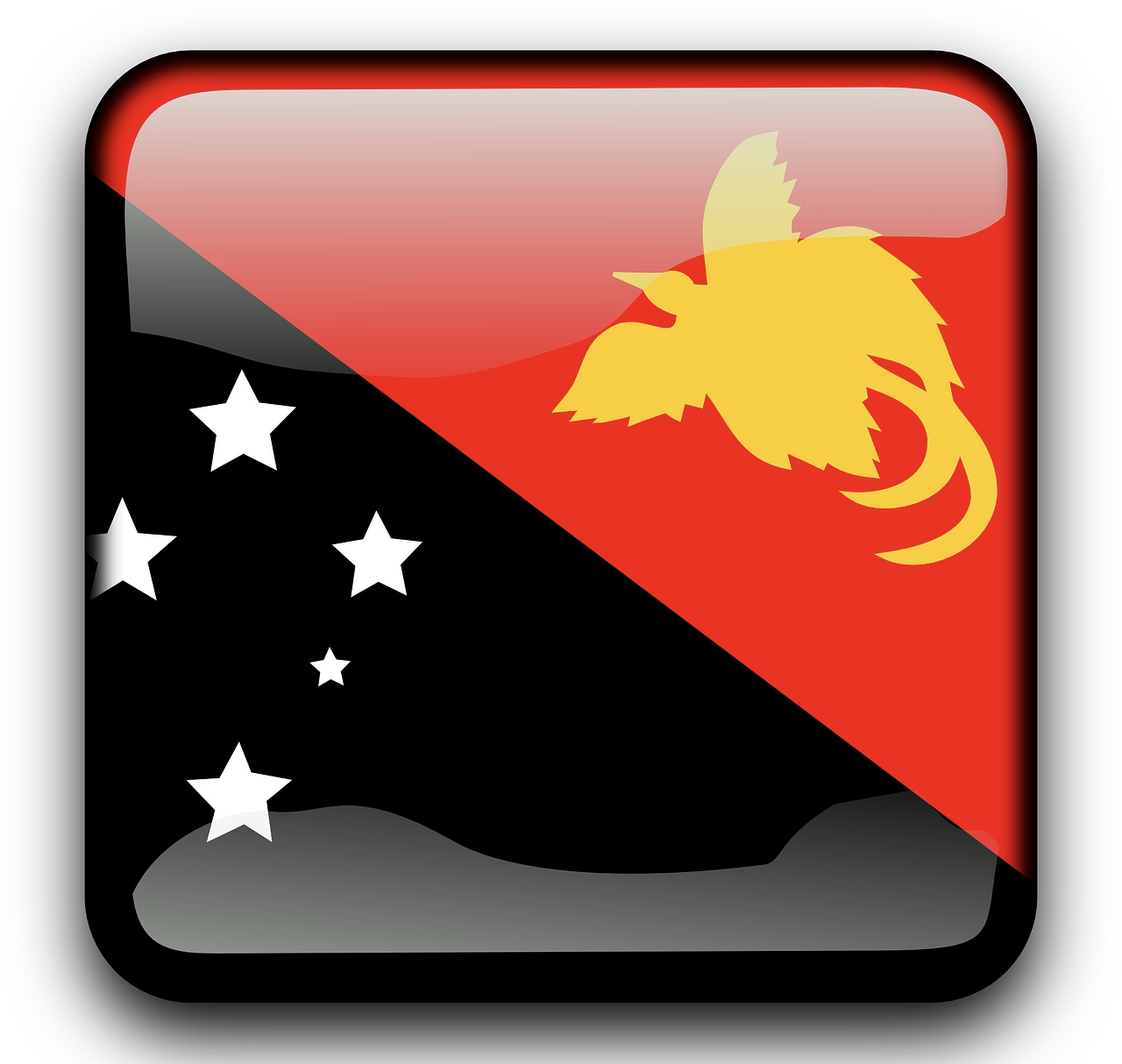 11 December 2020 | On November 29, Papua New Guinea (PNG) prime minister James Marape challenged Adventist leadership in his country to grow the denomination’s membership in the nation to one million.

According to the Adventist Record, Marape, himself an Adventist, addressed the opening of the Papua New Guinea Union Mission (PNGUM) sixteenth business session via Facebook livestream.

“The Adventist Church is not growing at the same rate as PNG’s population,” said the prime minister (PM). “You should aim to reach 1 million members by the end of the next five-year term.”

“While Marape has no scope to influence the Adventist Church strategy, his speech seemed to inspire delegates and was a highlight during the first day of meetings,” said the report from the Adventist Record.

When Marape was sworn in as PM, he was quoted as saying he wanted PNG to be “the richest black Christian nation” in the world.

While you are here…

This has been a year like no other. By necessity, a lot has changed about how we worship, create community and cultivate conversation.

We at Adventist Today are doing all we can to be your virtual spiritual family, providing you with accessible, independent journalism, AT Sabbath Seminar, inspiring weekly Anticipating AT1 programming and more.

To do all this, we really need your help and financial support, especially right now, during our Year-end Fundraiser.

So please check out the article above, share it with your friends and help us continue to bring you excellent, informative and encouraging content.

You can also give via an IRA Qualified Charitable Distribution here