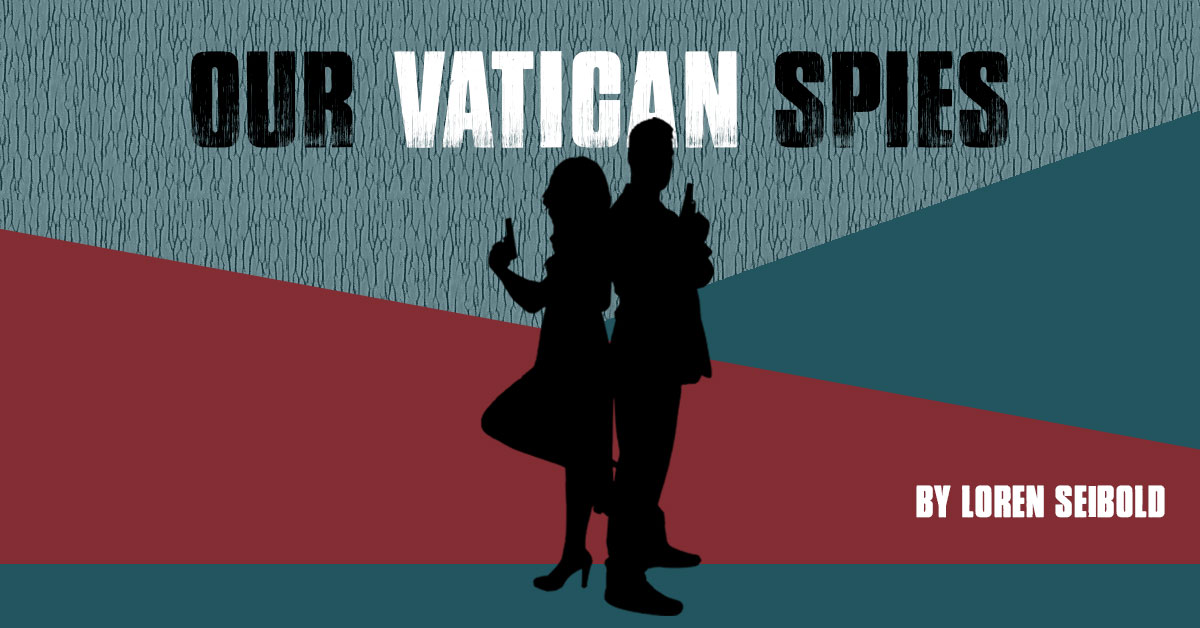 Some of you have read and followed the ongoing saga of my secret Jesuit life—that is, according to some of my Seventh-day Adventist brothers and sisters who have so labeled me. The comments from the article I wrote on the topic were telling: even my denial I’m a Jesuit is proof that I am. (This standard of evidence, I remind you, has a distinguished provenance, having been tested in Salem, Massachusetts, in the 1690s.)

One commenter wrote, “I don’t know if you are a Jesuit, but you sure write like one.” I’d like to be able to blame one of my English or composition teachers, but I don’t think I ever had a Roman Catholic teacher, much less a Jesuit one. At least they claimed they were Seventh-day Adventists. Who knows what they really were?

It has even been said by some that Jesuit spies are in the very heart of our church, the General Conference office in Silver Spring. Why have we put up with it? The obstacle, apparently, is identifying them. For over a decade I’ve challenged anyone to come up with a name of a Jesuit in the church. Just one. As low as this standards is, no one has been able to identify even one live Roman Catholic spy in our midst.

Now, please understand that we do have some evidence that they’re among us. You only need take note of how strongly our leaders have adopted Roman Catholic attitudes toward women, top-down doctrinal enforcement, and the Vatican’s authoritarian style of leadership. This is an absolutely astonishing evolution from a denomination that was founded on the ministry of a woman, and whose pioneers despised both creeds and centralized leadership. The pope must be proud of whoever he sent in—who, as I said, has changed the whole personality of our organization while managing to remain hidden at 12501 Old Columbia Pike.

The more I thought about it, though, the more it occurred to me that we may have been chasing the wrong squirrel entirely. That is to say, we have been defensive, when we should have been on the offense.

There is something we can do.

We can infiltrate the Vatican!

We know that enemies send spies into one another’s countries. So why can’t we do that to the Vatican? We’ll send our people in to do to them what they’ve done to us!

Why do we want to infiltrate the Vatican?

Honestly, I’ve never been quite sure why the Jesuits want to infiltrate us. We’re not that interesting, and we do plenty of damage to ourselves without their help. But whatever their reasons for infiltrating us, I’m sure we’d have the same reasons for infiltrating them. If nothing else, it would give us the satisfaction of knowing we’re just as nosey and interfering as they are.

Could we do it?

It wouldn’t be easy. A spy needs a disguise, a history, unshakable confidence and a lot of high-tech gadgets. But why should we—God’s chosen people—be less capable of espionage than some dumb old Jesuit?

It wouldn’t seem to be that hard to get our Adventist spies into service jobs in Vatican City—janitorial, let’s say. Who knows how many of the bathroom cleaners in Silver Spring are already Vatican spies? Our spies could report back to us things like how many urinal cakes are used in the Vatican complex—being a male-dominated organization, I’ll bet it’s a lot.

But to have maximum impact, we need someone much nearer the center of action. We could groom someone to be the Pope’s private secretary, perhaps?

Let me be clear that we wouldn’t be able to talk the pope into becoming a Seventh-day Adventist. The pope, you see, isn’t just a religious enemy, but a character in the prophecies of Revelation, and a character in a prophecy doesn’t get to choose to do something different than the prophecy says he’s going to.

But our Curia infiltrator would do us good service if he would just discreetly lose the papal bull ordering our persecution, when that time comes. Or at least warn us so we can all flee from Loma Linda into our secret hideaways in the San Bernardino Mountains.

I’ve been in this church for my entire life, and I’ve met many Adventists who are just as good at twisting the truth as any Jesuit could be—for example, all of those people who have accused me of being a Jesuit.

But in fact, you don’t need to tell lies: you just need to lack judgment about what is true and what is false. We have people who can fill that bill!

How would we get the information? And what would we do with it?

There’s so much that can be accomplished with cell phones and computers nowadays. But should we have spies listening at doors, they can encode the information, write it in invisible ink, and drop it where the General Conference intelligence operatives can pick it up and analyze it. There’s an Adventist church at Piazza Vulture in Rome, about an hour by bus from the Vatican, where our spy can discreetly place it into an offering envelope and pass it through our person in the treasury, hence to the very top of our organization.

What would we do with it? That’s up to our people at the top. However, I will say that our anti-Catholic material from the 18th and 19th centuries is getting a bit arthritic. At the very least we’d have fresh material for the kind of apocalyptic speculation we do so well.

So let’s suppose we could do this. Should we?

According to the Adventist Yearbook the first territory listed in the Italian Union of Churches is the Holy See. We claim Vatican City as our territory! But they’re not going to let us hold a Revelation Seminar in St. Peter’s. So going in undercover may be the only thing we are able to do to “work” that territory.

I am stepping up to volunteer my services, should the General Conference require them. I’m not a trained international spy, but I have read a few Robert Ludlum and John LeCarre novels, and seen most of the James Bond movies (only on TV, of course). I can’t speak Italian, but I did take a class in Latin in college. I’ve been to Rome a few times, and can find my way from the airport to Vatican City, which is more than a lot of Seventh-day Adventists could do.

But mostly, it’s just that I appear to be the first person to have the idea of turning the tables on them. So wire me up and send me in!

Loren Seibold is the Executive Editor of Adventist Today. In spite of many rumors, no one has yet been able to prove that he is a Jesuit. 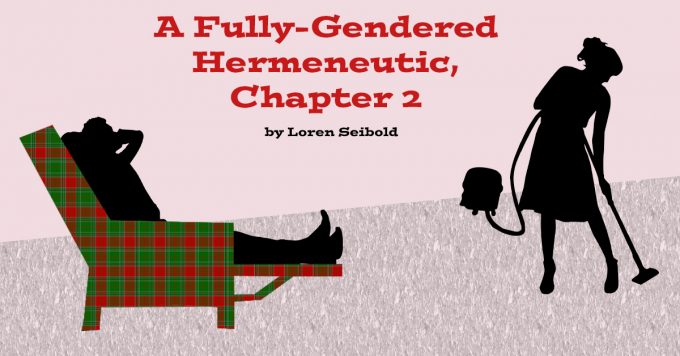 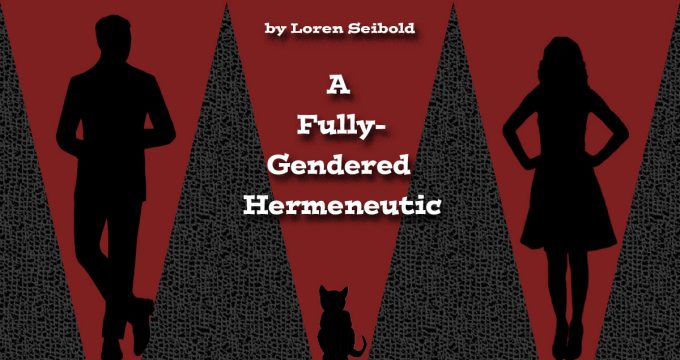