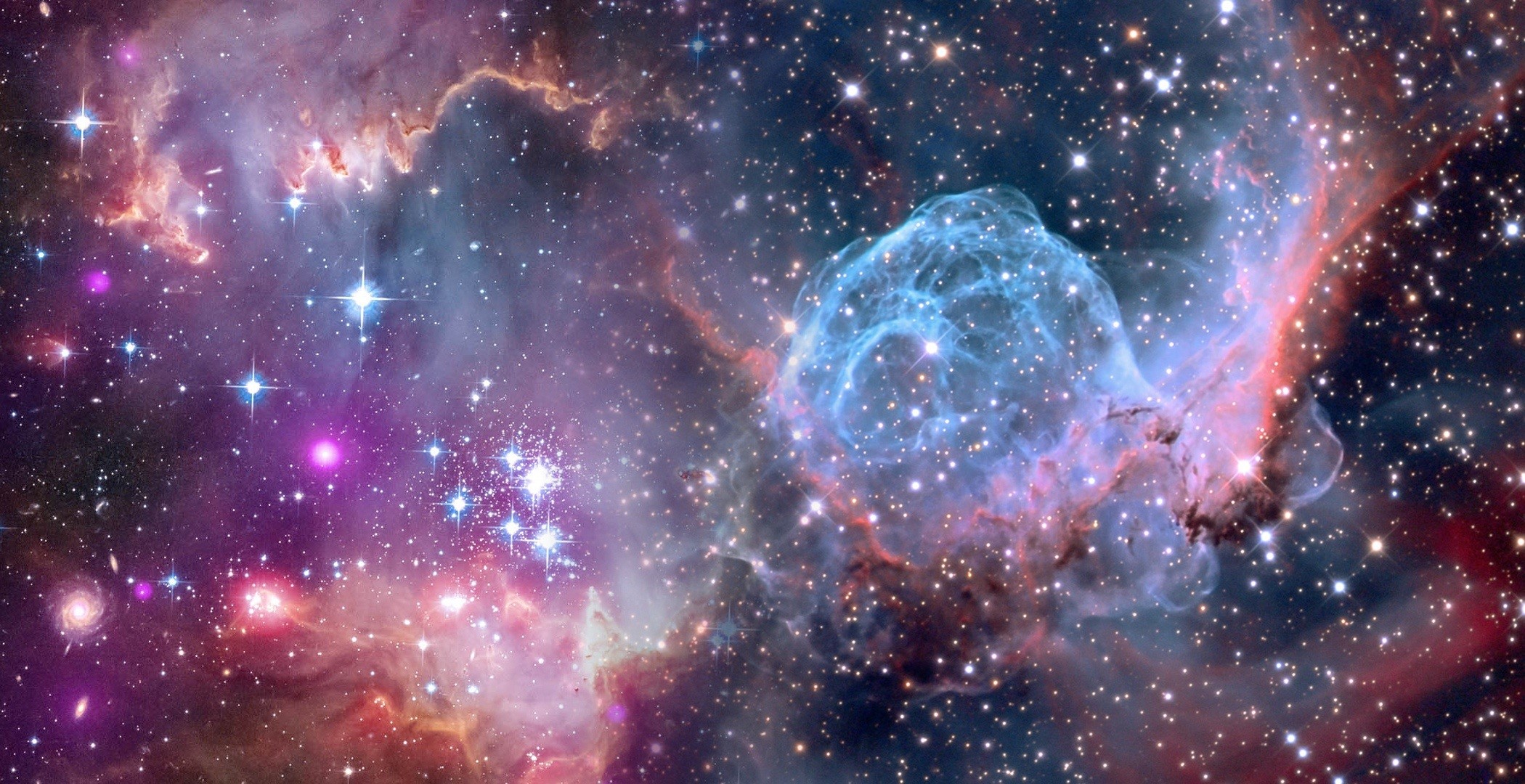 One good idea, it has been said, can be worth a million dollars.

I posit that the above statement is an underestimate. Examples can be given of the actual potential to be in the billions. H. Ross Perot (who knew of which he spoke – he founded Electronic Data system in 1962 and sold it 20 years later for $2.4 billion) said, “One good idea can enable a man to live like a king the rest of his life.” Billionaires who profited from a single idea include Bill Gates (Microsoft), Mark Zuckerberg (Facebook), Jeff Bezos (Amazon), and Sara Blakely (Spanx).

Elon Musk became affluent with PayPal, but has had several additional ideas and ventures since. Only time will tell which are good.

Among visual artists, some, such as Salvador Dali and Pablo Picasso, achieve fame and fortune while yet alive.

In a 1993 book entitled “Picasso and Dora: A Memoir,” James Lord mentions that, in a certain town where he lived, Picasso liked to frequent a certain restaurant. Picasso never carried a wallet while dining there. At meal’s end he merely sketched some random artwork on a napkin. The restaurant owner never tendered a bill. He was happy to receive this quid pro quo, sensing that the value of that drawing likely exceeded the value of meal. Time proved him right.

Many geniuses are not so richly rewarded during their lifetime. Vincent van Gogh, for instance, sold only one painting during his self-truncated life – and that to his benefactor brother, Theo. Were he alive today, he could live very comfortably on the interest alone from the sale of a single work. 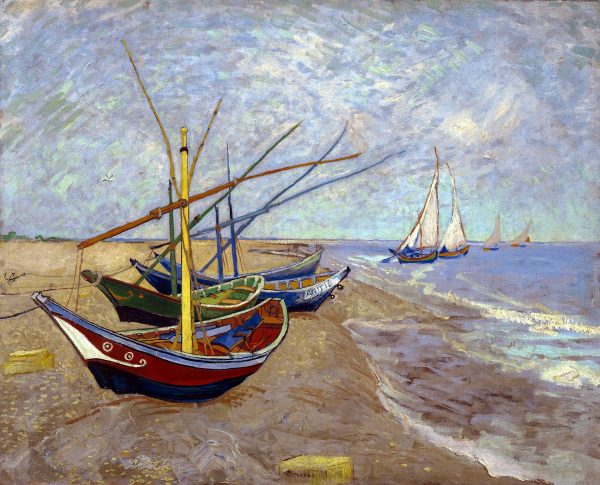 By Van Gogh. In public domain. From pixabay.com; free use.

There is something in the better nature of humans, however, that is drawn to the converse of the concept of profiting from our good ideas. We recall with less fondness the many monarchs in history who lived in opulence than those who lived in simplicity, the better to serve others, such as Siddhartha, founder of Buddhism; St. Francis of Assisi; Mother Teresa.

Siddhartha was a prince born to nobility in what is now Nepal. He left the palace in which he was raised and became a mendicant.

St. Francis abandoned a life of luxury for Christianity, embracing poverty and becoming the patron saint of animals and the environment.

Mother Teresa felt a divine call at age 12 and, as an adult, moved to India, where she ministered to lepers and untouchables, the lowest in the caste system, poorest of the poor.

They lived simply so that others might simply live.

Others who have gained fame and recognition have chosen not to take their fame to the bank. Albert Einstein, acknowledged scientific genius, lived simply and with humility. He was never a wealthy man as the world defines riches, but he is revered today in a way many affluent are not.

There are numerous scriptural examples as well.

Moses gave up a life a royalty as the prince of Egypt to lead a multitude out of bondage. It has been said that not all who wander are lost, but it seems that, for many in that multitude, that was the case. They did not appreciate the wondrous pillars of cloud and of fire, and short-term memory of a land flowing with milk and honey was supplanted by long-term memory of the fleshpots of Egypt.

And then there was Jesus, who left a life of incomparable splendor to be incarnated in a rude manger that humankind might once again partake of the Tree of Life.

Those with open hearts (such as poor shepherds and foreigners) who were privileged to participate in His arrival were archetypes of those who were most receptive to the Prince of Peace during His ministry: the marginalized, the disenfranchised, the outcasts, the lepers (physical and moral), those of disrepute. Sinners without pride.

I have encountered the notion that the majority of people live and die without having a single original good idea, or, if they do, they do not see it to fruition. The world does not know about it. The grape becomes a raisin on the vine. This might be one application of Henry David Thoreau’s quotation, “The mass of men lead lives of quiet desperation, and go to the grave with the song still in them.”

But not to fret.

As Mother Teresa, who knew whereof she spoke (she was awarded the 1979 Nobel Peace Prize as well as numerous other prizes and medals), said, “Not all of us can do great things. But we can do small things with great love.”

The greatness to which some are born and which others achieve, and which still others have thrust upon them, bypasses most of us. But none has an excuse for not doing things in a loving way.

Love, the best idea of all, covers, Peter tells us, a multitude of sins.

(It is probably a good thing that those sins do not lend themselves to enumeration. His text is inclusive, not exclusive. Otherwise, I can envision some of a certain thinking saying to a transgressor, as they thump their Bible: “Aha. Gotcha! Love covers x and y. Your sin is z, and not covered. But all is not lost. There is an indulgence (or equivalent) for z. If you procure it you might be absolved.” The fervent glint in their eye is not necessarily benign.

Then they might add, as the perpetrator quivers, figuratively or literally, “You realize, of course, I’m only doing this for your own good.”

Warren Buffett, one of the world’s wealthiest, whose good idea was to become perhaps the most successful investor ever, has, in his later years, attempted to convince fellow billionaires to donate the bulk (90%) of their fortune to charitable causes.

So far, a number of fellow fortunate few have joined him. Of those worth at least $5 billion who have not, he says: “These are people who seem unable to live on $500 million.”

This may be Buffett’s best idea yet. Certainly it is the one I find most commendable.

Carlos Santana, musician who turned 70 in July, opined, “The most valuable possession you can own is an open heart. The most powerful weapon you can be is an instrument of peace.”