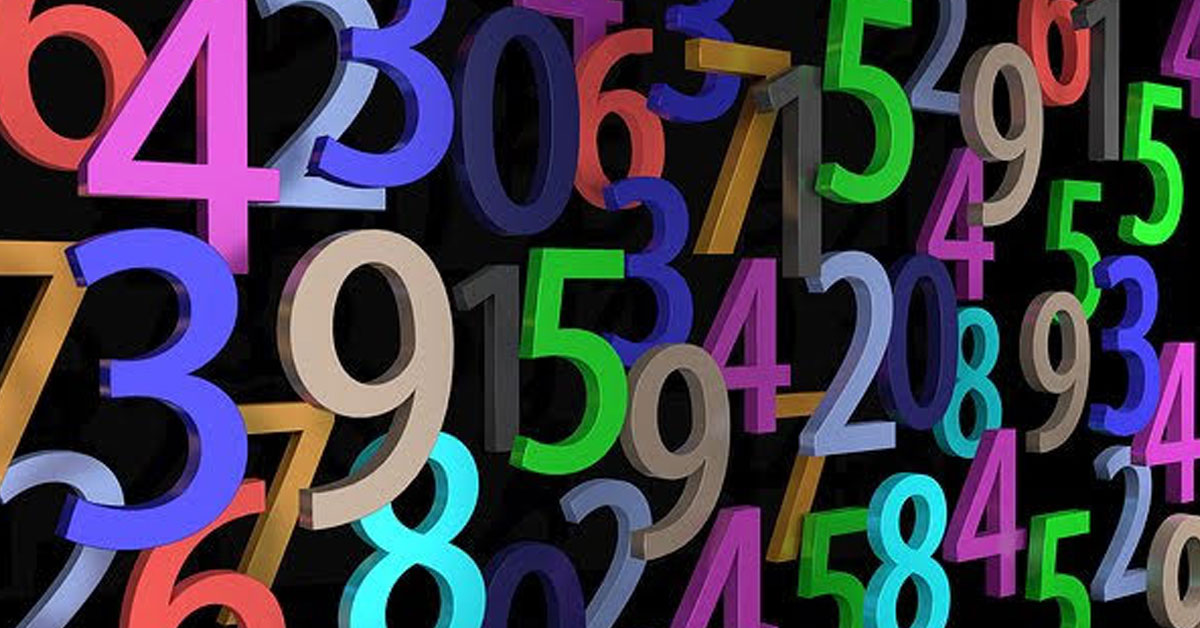 “One is not the loneliest number; zero is.”

My grandson just finished 2nd grade recently. On the occasions he visits and stays over, we talk about various things.

He particularly likes big ones. Like ten thousand. And a million. And a billion.

Perhaps his favorite is infinity. He tells me that’s the biggest number: infinity.

I tell him there’s a yet larger number.

He giggles a little. I think he grasps the concept.

He asks me what my favorite number is.

He tells me that’s his favorite number, too.

Maybe it’s not coincidence we share the same name. I sometimes tell people, with amusement, I was named for him.

I tried hard not to show how pleased I was when my daughter first told me his name.

Some years ago I read an interesting book called The Curious Incident of the Dog in the Night Time.

What is the incident? It is this: the dog doesn’t bark when, in the middle of night, a crime is committed. In other words, silence when one might expect sound.

I’m recalling one character in the film Hear My Song, who says, in a tavern, “If the phone don’t ring, it’s me.”

Or a music critic who comments that a particular composer knew just where to put spaces between notes. For he deems them almost as important as the notes themselves.

Years ago I took a one-day course in photography. It was the single most valuable short photography course I’ve taken.  One of the things I learned was the importance in composition of the rule of thirds, or 1/3.

If a rectangular format (such as exists in the viewfinder of most cameras), whether it be horizontal or vertical, be divided into thirds by two equidistant parallel horizontal and two vertical lines, it is most aesthetic if the object of interest is positioned at or near the intersection of two lines closest to one corner, rather than in the center.

The number of people/objects in the composition matter. An odd number is preferable to even.

3 people are preferable to 2.

Not long ago I proofread a book written by someone near and dear.  In his manuscript, certain numbers recur. One is 5. 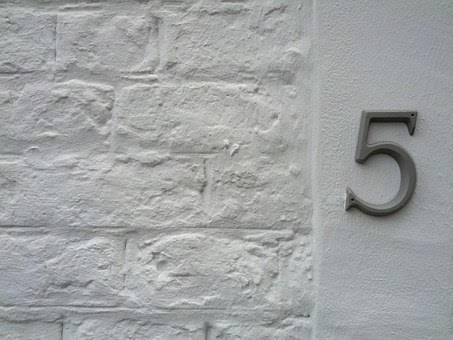 Famed investor Warren Buffett has this to say about achieving goals: write down the 5 things you most aspire to, and keep that piece of paper.  5 seems to be an achievable goal for most people.

One of the leaders at Airbnb also advises using 5, but in a different way.  He emphasizes the importance of branding: 5 words that describe matters of importance to many. Why a person might buy a Tesla over a Honda. Or stay at one particular hotel rather than another. Or buy an Apple product over a less expensive brand.

I can think of 5 reasons I like to shop at a popular online store: price, ease of ordering, customer-friendliness, return policy, and reliability. There is admittedly some overlap.

1/5 = 20%.  The Pareto principle (named for Italian economist Vilfredo Pareto, who observed that 80% of income in Italy was received by 20% of the populace), also known as the 80/20 rule, the law of the vital few, or the principle of factor sparsity, also applies to the wardrobe of many of us. 80% of the time we wear 20% of our wardrobe. The other 80% gets worn only 20% of the time.

I look at my closet from time to time and wonder which 80% I can get rid of or donate. But, as in a different context, the spirit is willing but the flesh is weak. This stubborn reluctance is why storage facilities in our country continue to thrive.

Grandson turned 7 last year.  He was no less an object of affection when he was 6, but 7 is a special number. I was 7 when I got my first bike, the spokes of whose wheels I festooned with crepe paper of various colors and rode about with pride and delight. That I do not recall what happened to that bike vexes me mildly.

7 is a number that figures prominently in Holy Writ. 7 days in a week. 7 trumpets. 7 last plagues. 7 seals.  7 churches.

3 also figures prominently. It signifies all that is solid, substantial, complete. No plane figure can be formed with less than 3 dimensions: length, width, and height.

Time has 3 great divisions: past, present and future.

Inscriptions above the cross on Golgotha were in 3 languages. There were 3 great feasts in the Old Testament.

3, of course, also refers to our understanding of the Godhead.

I am aware of dissension in some churches, wherein hard feelings (and worse) have resulted from differences of opinion as to the triune nature of the Trinity. This is unfortunate. Full understanding may not be achieved in our lifetime, or even in the hereafter, and does not seem crucial to matters of ultimate concern. While it may not be important to salvation, it may be the cause of lack of same for some.

Matthew 25 bears expansion. Some of those on the left hand of the Almighty at the judgment might say: “I tried to explain my understanding of the nature of the Trinity to those with lesser understanding. I tried to represent You properly.”

They may hear these words: “But you didn’t do so in a gentle, kind manner. You drove the person with lesser understanding (and, by the way, you lack full understanding yourself) away.  Away from the place I intended both of you to be.”

“Where are they now?”

“If they are saved, it is not because of you. If they are not, you may be partly responsible.”

May we choose a path that will lead to a better place where all manner of things of beauty and goodness exceed our imagination.

We will no longer have to number our days, for they will be without number.

One, thought by some here as the loneliest number, will no longer be so. Rather, it will signify singularity and unity, which means “oneness.”