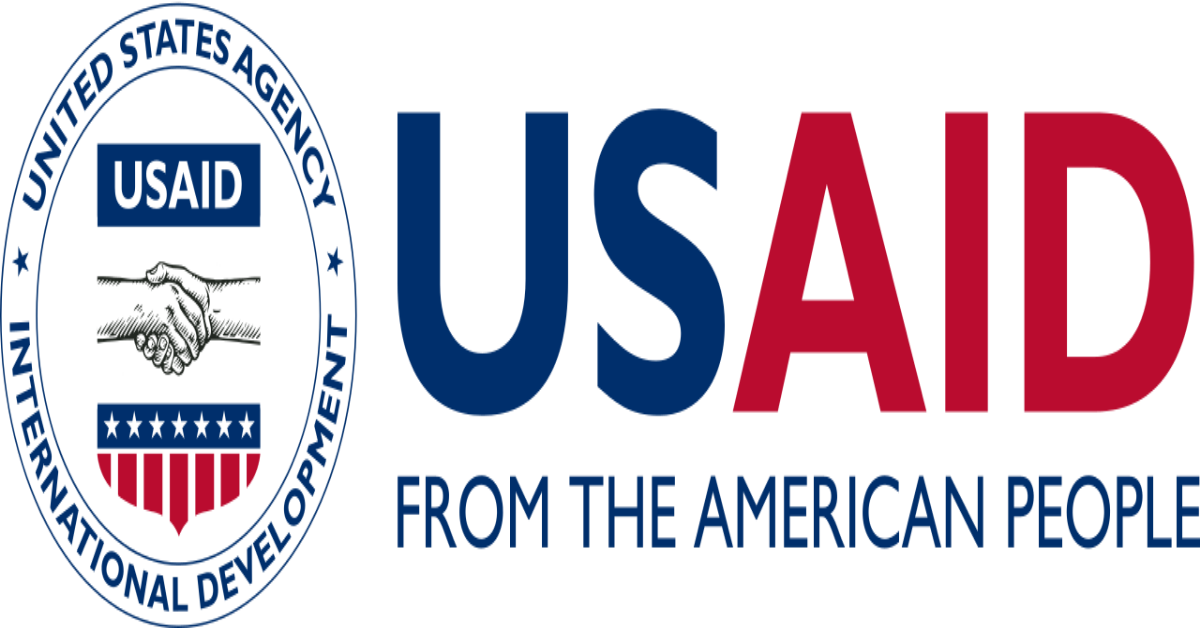 April 27, 2017:   On its official Facebook account, the U.S. Office of Foreign Disaster Assistance (OFDA) posted a report about its partnership with the Peruvian branch of the Adventist Development and Relief Agency (ADRA) to provide flood relief.

“Two communities impacted by the floods in Peru just received much-needed water and hygiene supplies that were provided by our partner ADRA Perú and delivered by U.S. Southern Command (SOUTHCOM)’s C-130 humanitarian flights,” said part of the update.

Detailing progress wrought by the partnership, the April 14 Facebook post by the OFDA said that its mother agency, the United States Agency for International Aid (USAID), had coordinated 16 flights that had delivered more than 218 metric tons of emergency supplies to hard-hit areas.

The OFDA is an organizational unit within USAID. Its responsibility is to direct and manage United States governmental disaster assistance.

For its part, ADRA Perú has mobilized its 4200 volunteers to bring relief in the face of the devastating floods that ravaged the country last month.

The flooding displaced tens of thousands, devastating the lives of many who could least afford it. Dozens were killed.

In response to the natural disaster, the Peruvian government declared a state of emergency.

ADRA is a humanitarian organization run by the Adventist Church. It works to provide community development and disaster relief worldwide.