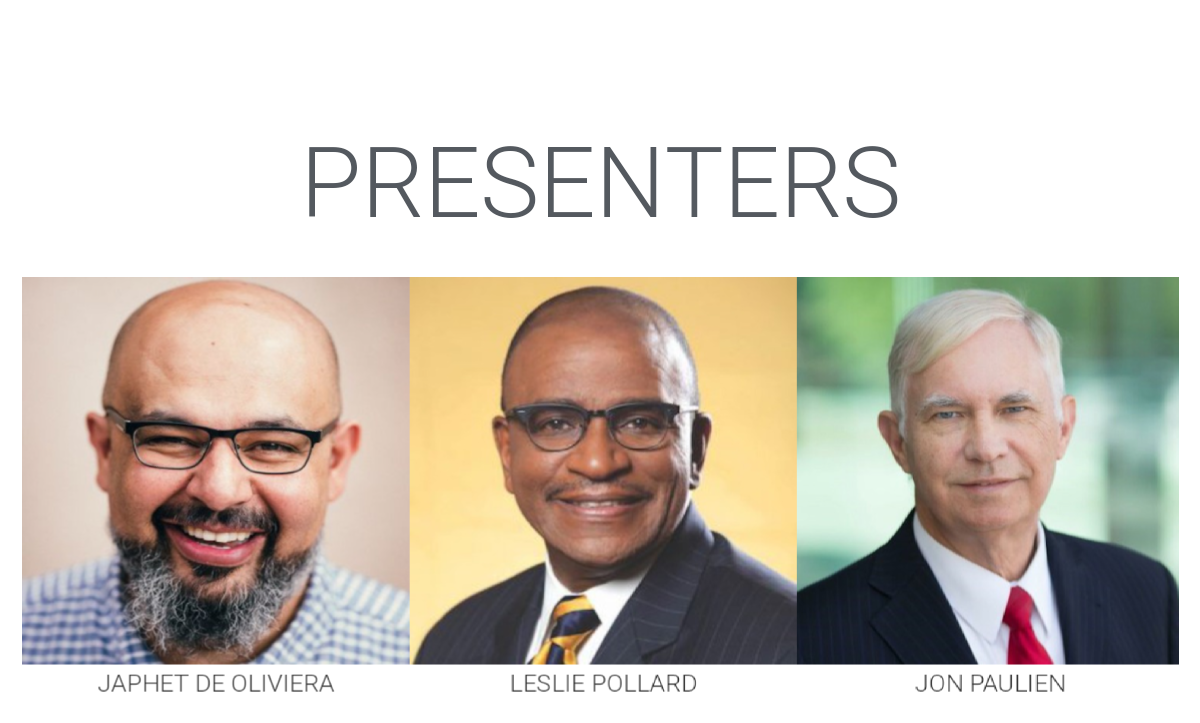 8 October 2018 | Oakwood University hosted a simulcast titled “Adventist Church at the Crossroads” today. The event admitted a physical audience of approximately 150 and was broadcast live for pay-per-view virtual audience members from the university’s Bradford.Cleveland.Brooks Leadership Center.

“With so much negativity, disunity, and division, it was good to hear a multigenerational conversation on the future of the Church,” said an Oakwood University Facebook post about the event.

In a message promoting the event, De Oliveira said, “My dilemma is one familiar to many in similar situations: Do I wait until I retire to speak up or speak up now and end up retired against my will?”

In the message, the Boulder Church senior pastor asked a series of questions which he said troubled him: “Why is our Church so polarized? Why are so many people so angry and vindictive? How can we hear and understand each other? How can suspicion and hostility give way to genuine love in Christ? Is there a way forward?”

De Oliveira appealed for supporters to, “Please pray for us as we consider how best to address the conflicts that continue to hurt and alienate so many people.”

Oakwood University is an historically black university located in Huntsville, Alabama. It is owned and operated by the Adventist Church. Over 1800 students are enrolled at the institution.