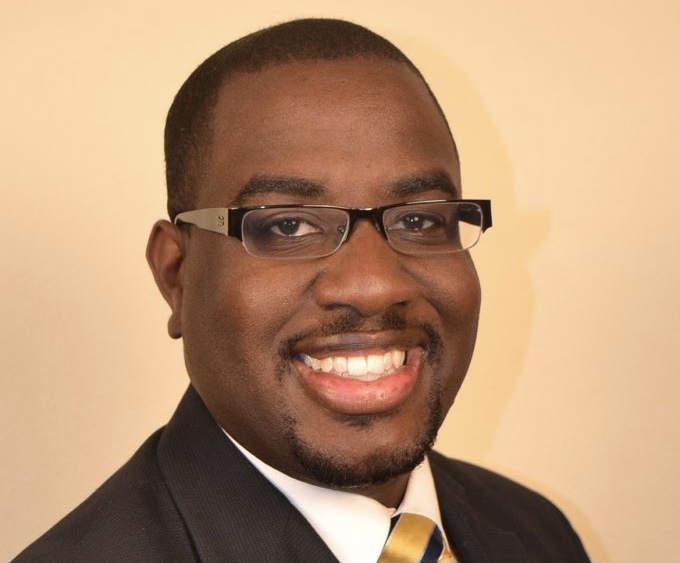 Five years ago, Johnson was serving as a hospital chaplain with Florida Hospital in Orlando and was ministering to victim’s families and survivors of the June 12, 2016, Pulse nightclub shooting in Orlando. During the attack on the gay nightclub in Orlando, 49 were killed and an additional 53 were wounded.

”I saw the names of people who had spoken to me in the lobby on television, as those who were victims, and died as a result of the shooting. So for me, it became very real,” Johnson added, reflecting on the experience.

He stressed that people continue to suffer as a result of the tragedy and that it is important to seek help:

“I would implore anybody who’s listening today, to go get the help that you need. Don’t be ashamed to get the help, get the resources in the community, from the onePULSE Foundation, through AdventHealth, or other opportunities. Chaplains are available in multiple places, in multiple disciplines, to assist those who are, who have been silent sufferers,” said Johnson.

In the interview, Johnson was asked about an article he wrote for Adventist Today soon after the shooting. The piece was titled “The Thin Line Between Truth and Compassion” and stressed the importance of acting with the love and compassion of Jesus in the face of the tragedy.

Speaking about the article to NPR, Johnson explained:

“I believe that my call as a Christian is to do like Jesus did. He looked beyond where people were and he saw their suffering, and he met them with joy and compassion. He always lifted people up, not judging, but encouraging them to live a life of hope, of joy, and peace. And that’s my goal. I believe that judgment for any kind of lifestyle difference than my own is ultimately in the hands of God. And I believe that sometimes we can go from having a perspective, to having a preference, to making that dogmatic and applicable to everyone’s life. As opposed to for me, I can only say for me, as a Christian gentleman, my goal is to share God’s love and compassion to others. Now, if people choose to follow the way that I’ve walked in, that’s fine. If people do not, then that’s fine as well, because judgment for me is ultimately in the hands of God. But God has not called any of us to hate, to be distractors, but ultimately be disruptors, of what is the cultural norm. Christ came to change and shake up the cultural norms, but he also came to let people know that his desire was that people would have life and have it more abundantly.”