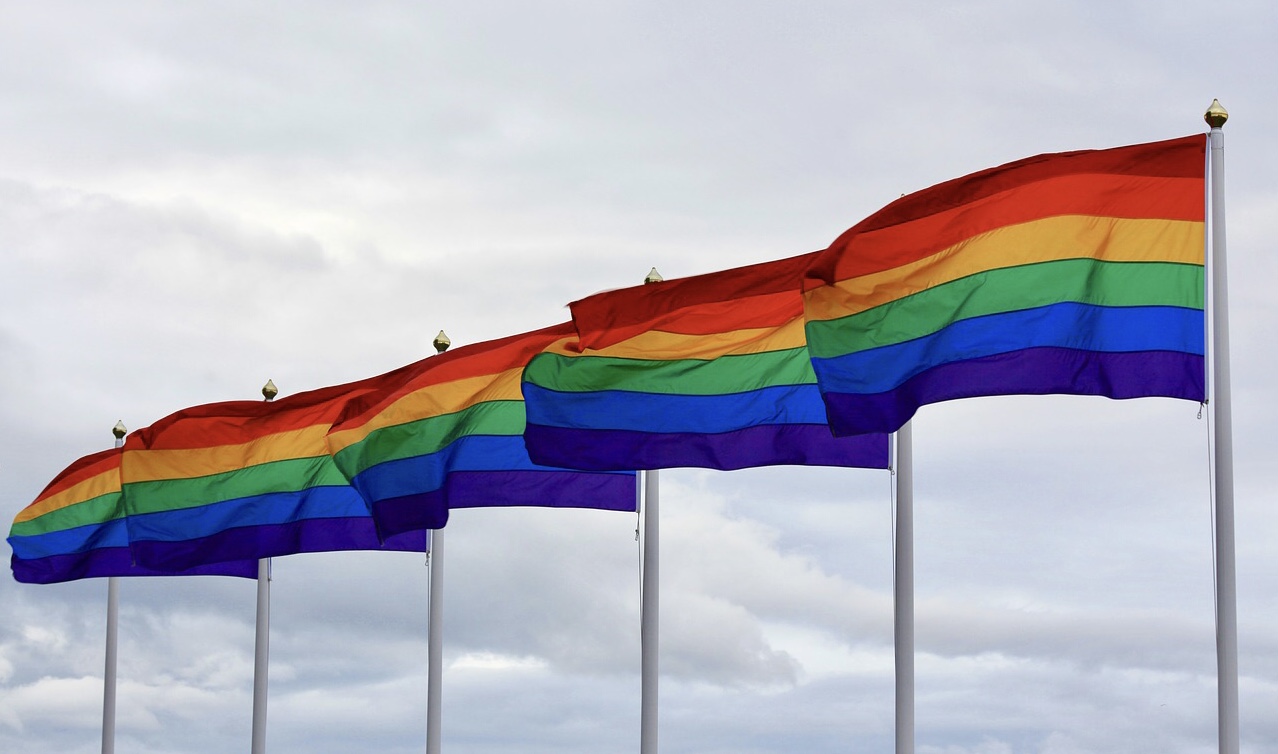 12 March 2021 | A March 10 article on the National Public Radio (NPR) website featured views of various religious groups on the Equality Act, a potential revision of US federal civil rights law that would extend protection to LGBTQ people.

The Equality Act has twice passed the House but has been blocked by Republicans in the Senate. A Democratic majority in the Senate has opened up the possibility the proposed legislation could now pass there too.

The NPR piece states that “many faith groups still hold conservative ideas about marriage and sexuality, and fear the Equality Act would punish them for adhering to those beliefs.”

Among entities in opposition to the Equality Act, NPR names the National Association of Evangelicals, the U.S. Conference of Catholic Bishops, the Church of Jesus Christ of Latter-day Saints, the Seventh-day Adventist Church and the Coalition for Jewish Values, representing Orthodox rabbis.

Opponents of the Equality Act say it leaves religious institutions vulnerable to lawsuits based on perceived employment discrimination.

Title VI of the Civil Rights Act states that institutions engaging in racial discrimination could be disallowed federal funds. The Equality Act would mean this provision would also cover discrimination in the areas of sexual orientation and gender identity.

“Many faith-affiliated schools… require that students abide by strict moral codes related to sexual conduct, or they have gender-segregated housing that does not accommodate transgender people. Critics of the Equality Act say such policies would mean that students attending those schools could lose access to government aid programs,” said the article.

“I couldn’t have gone to Southern Adventist University without student loans, which I’m still paying off,” said McFarland. “The threat is there, that we would lose that funding and the ability of our students to get Pell Grants, to get student loans.”