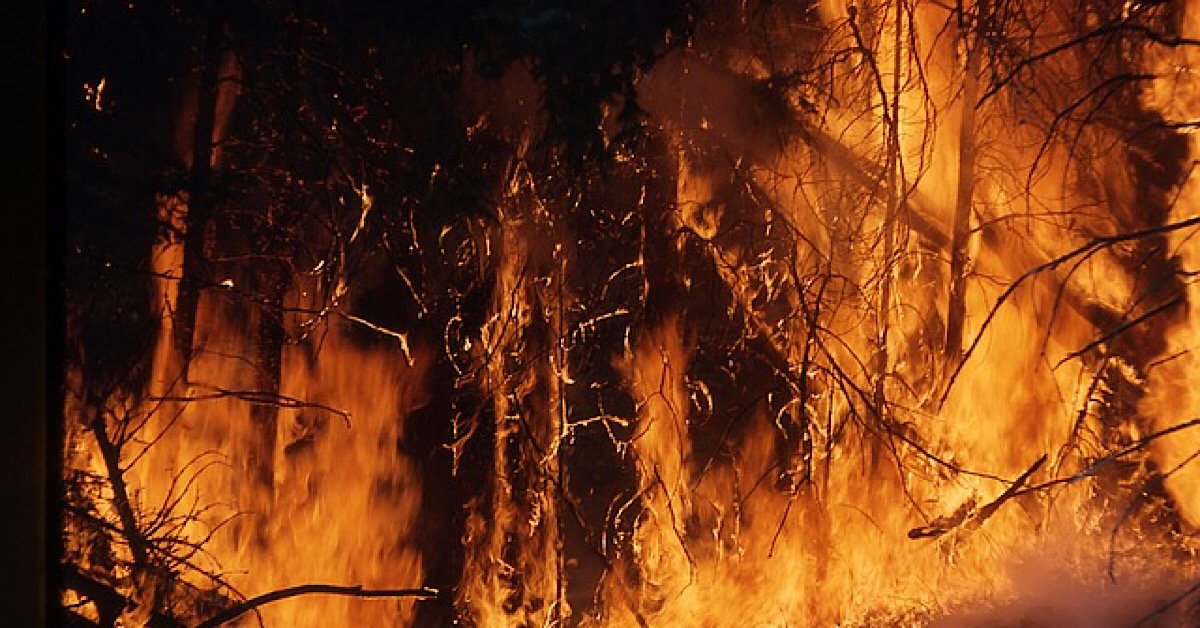 December 12, 2017:    Adventist properties and personnel, as well as individual members, have apparently survived the current catastrophe of fires in Southern California over the past week.

Betty Cooney, communication director for the Southern California Conference, says that, to her knowledge, no churches, schools or other properties in SCC territory (which includes Ventura and Santa Barbara counties) have been damaged by the fires.

She has heard second-hand stories that some church members have been evacuated from their homes in Ventura County and that some of them may have returned.

Cooney does not know of any members who lost their homes to the fires.

Similarly, Enno Muller, communication director of the Southeastern California Conference, knows of no damage to churches, schools or other properties in his territory, which includes the fire in northern San Diego County near Bonsall and Fallbrook.

Muller says some members live in known evacuation zones, and some may have left their homes on orders from authorities. He expects to get more information in the coming days.

Thousands of firefighters are battling six large fires and other smaller ones in Southern California. The Thomas Fire in Ventura and Santa Barbara counties has consumed 234,000 acres in a little over a week. According to the BBC, the Thomas Fire has destroyed 900 properties including 690 homes. It is the fifth largest recorded in state history.