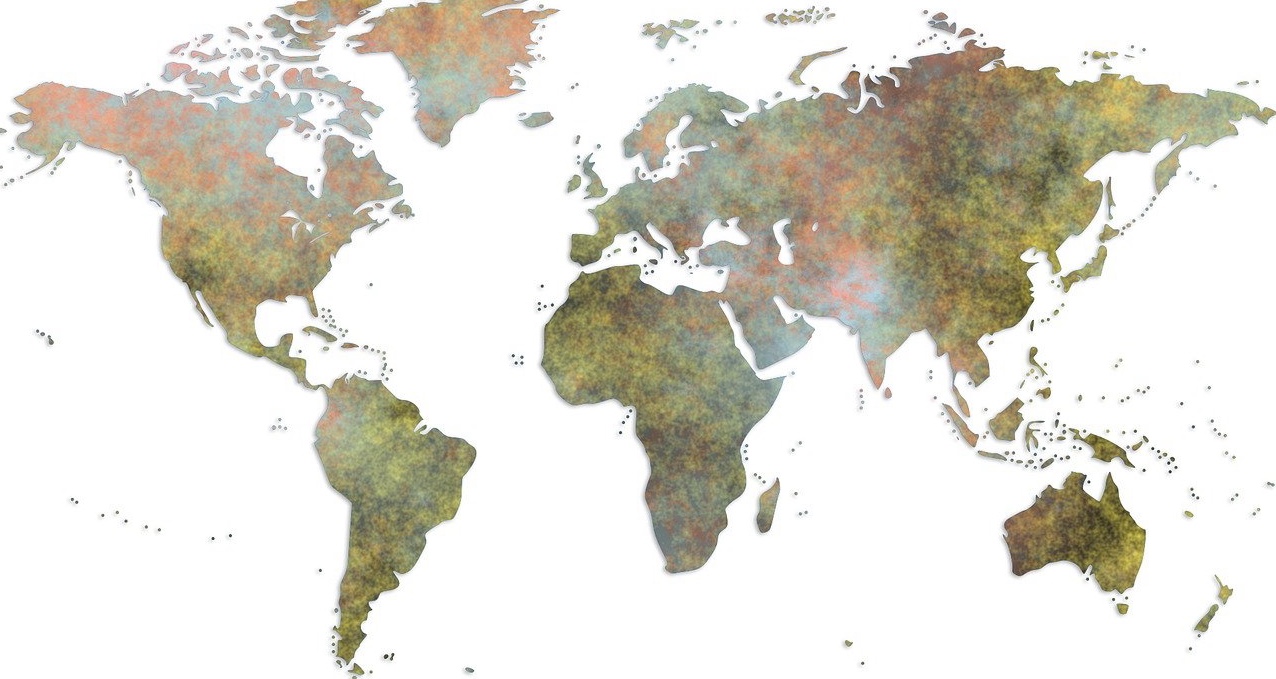 According to the Jamaica Observer, Dr Newton Cleghorne, a vice president of Adventist-owned Northern Caribbean University (based in Mandeville, Jamaica), passed away Friday last week. “He died at age 67 reportedly of complications associated with COVID-19,” reported the newspaper. Cleghorne was an ordained Adventist with over four decades of service to the denomination.

Newsweek recently published a list of America’s best physical rehab centers based on a survey conducted by Statista. Four Adventist hospitals were included in the list:

This month, the dean of Southern Adventist University’s School of Nursing was honored by the Champions of Health Care program for her volunteer efforts. Holly Gadd, PhD, Southern’s AdventHealth Chair of Nursing Education, was selected by the Chattanooga and Hamilton County Medical Society to receive the 2021 Health Care Volunteer Award. Recipients of this award have demonstrated commitment and passion for serving those in need. The Champions of Health Care program recognizes excellence, promotes innovation, and educates the community about best practices to enhance the value and quality of health care in the Chattanooga area.

From a Loma Linda University Health press release:
A recently published study associates Medicaid expansion under the Affordable Care Act with a reduction in race, education, and income-driven disparities in breast reconstruction for women who undergo mastectomies as part of their breast cancer treatments. The study’s findings, which display a tangible outcome from a health policy action designed to improve access to healthcare, also carry implications for the guidance of future health policy-making decisions.

The five Loma Linda University Health doctors and researchers who authored the Annals of Surgical Oncology paper demonstrated that when U.S. states expanded their Medicaid programs under the Affordable Care Act (ACA), disparities in breast reconstruction rates between non-Hispanic Black and non-Hispanic white women, lower education levels, and lower income levels decreased. On the other hand, these differences did not lessen in states that chose not to expand their Medicaid programs.

The pandemic has taught us that in order to remain relevant and be an effective witness, the Church needs to be (or become) competitive in the digital sphere. With a passion for reaching out to young people, and to the secular or sceptical mind, Irish Mission President Dan Serb has launched a new ministry BelievAble Talks.

BelievAble Talks is specifically aimed towards anyone interested in the often-contentious relationship between religion and science. As such, it is designed as a platform for open and honest dialogue where questions and doubt are welcome.

Pastor Serb states, “The main premise of the initiative is that the beauty of rational and life-enriching thought is found in the process of inquiry and the search for objective truth.”

He plans to produce materials meant to evaluate and give a fair hearing to varying (sometimes opposing) views on spirituality, faith, and science by engaging some of the latest theories and research from relevant fields of study.