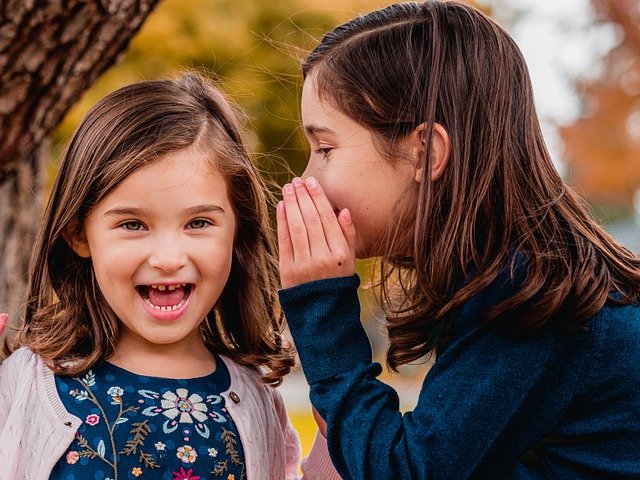 Yes, Virginia, There Really Is an Adventist in Hollywood

Andrew Davis is an Adventist who works at the top level of the entertainment industry in Hollywood. He was recently named executive vice president and global chief human resources officer for Sony Music Entertainment. In this role, Davis is leading Sony Music Entertainment’s global human resource function, including talent acquisition, compensation and benefits, as well as organizational development. Davis has a bachelor’s degree in Organizational Management from Washington Adventist University and a Master of Business Administration degree from Emory University.

Davis has served on the board of Adventist Health, the denomination’s hospital system on the West Coast of the United States, since 2017 and is the chair of the board’s human resource committee.

The Seventh-day Adventist Church in Puerto Rico recently showed its first major evangelistic film at four of the largest drive-in theaters across the island. The film, titled “Spin,” is about a teenage girl who has problems at home, joins a table tennis club, learns to play the sport, meets someone who helps her find meaning in her life, and ends up playing at a national competition. More than 300 cars crowded the Hiram Bithorn Stadium parking lot in the capital city of San Juan, where more than 1,000 people viewed the premiere of “Spin” on Aug. 21, 2021.

“This project allowed us to enter a new dimension in communications,” said Pastor Luis Rivera, president of the church in Puerto Rico. “The church has already done a good job with radio and television, [but] this is the first time the church gets into the world of films, and we want to do so with a firm step, led by the Lord so that it can reach all types of demographics that we are not able to reach through radio, television and churches.”

Filmed entirely in Puerto Rico, “Spin” is scheduled to be featured on the Hope Channel Inter-America at the end of October. “Spin” will be shown across the eastern part of Puerto Rico and the neighboring island of Vieques in the coming weeks.

To find out more about the “Spin” film project and resources, visit adventistas.pr

Southern Adventist University Students Can March to Their Own Bietz

On Oct. 1, 2021, Southern Adventist University held a ribbon-cutting ceremony to mark the formal opening of the Bietz Center for Student Life. This long-awaited addition to campus, which was fully donor-funded, brings together many student-focused services and resources under one roof, including chaplains, outreach coordinators, career and mental health counselors, and many more personnel.

At more than 40,000 square feet, the Bietz Center also features lounge areas, game rooms, an eatery, study rooms, a store, a prayer room and a chapel, plus offices for the Student Association and student publications.

The new facility was named in honor of Southern’s 25th president, Gordon Bietz, DMin, and his family’s long-standing dedication to Seventh-day Adventist education.

Southern Adventist University also celebrated another president, this time their current one. On Sept. 30, 2021, the university held an inauguration ceremony to officially install its 27th president, Ken Shaw, EdD. Representatives from sister schools, friends of the university, faculty and staff, students and family members joined together to seek a divine blessing on Shaw’s leadership and celebrate the beginning of his tenure at Southern. Shaw assumed office on June 1, 2021.

“What Does God’s Justice Look Like for Racial Issues?” will be the focus of the Oct. 16, 2021 presentation. African theologians and Pastor Xolisa Candy Swartz, Pastor Tataiso Maforah-Malakalaka and Pastor Penny Brink will share insights at this Youtube link. For more information visit associationofadventistwomen.com or call 909-518-6111.

The first Church Revitalization BootCamp of the North American Division of Seventh-day Adventists (NAD) will be held at Sunset Lake Camp in Wilkeson, Washington, United States, from Nov. 4-7, 2021. Hundreds of pastors and their church leadership teams from across North America are expected to attend. Registration is now open at:
https://www.nadministerial.com/church-revitalization-bootcamp

Four days later, the NAD Church Planters BootCamp West will take place at the same location, Sunset Lake Camp, from Nov. 11-14, 2021. The three-day experience has been designed and created exclusively for church planters, pastors, volunteer lay pastors, church planting Core and Launch Teams, and conference and union leaders currently involved in church planting or planning to plant between now and 2022. Registration is now open at https://www.nadministerial.com/church-planters-bootcamp

(Photo: Feel free to pass this news along. Photo by Sofia Shultz via Pixabay. )