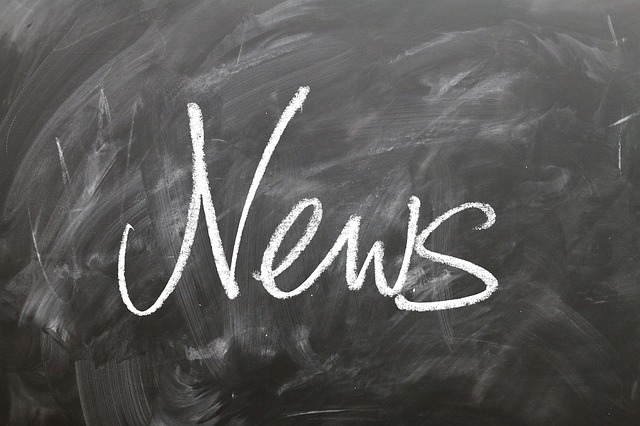 The Breath of Life television ministry was already scheduled to launch an evangelism campaign in Las Vegas on Sunday evening (October 8) when the deadliest mass shooting incident in recent American history happened last Sunday night. “Now more than ever, we sincerely believe that this is an opportunity to extend God’s love,” said Dr. Carlton Byrd, the evangelist. He will be joined by Grammy winning Christian singer Sandi Patty for the event which is being held in the Central Christian Pentecostal Temple at 2222 West Mesquite Avenue.  There will be a program for children ages 3 to 12, translation into Spanish and transportation provided for those who need it. More information is available at (256) 929-6460.

Monday morning, after the shooting the night before, the Mountain View Adventist Church in Las Vegas opened its doors and stayed open into the evening to pray with local residents upset by the massacre which killed nearly 60 people and wounded some 500, reported Pastor B. J. Boles. Pastor Peter Neri from the Paradise Adventist Church went to Sunrise Hospital early Monday morning with his associate pastor and began to talk and pray with families of the wounded in the hospital auditorium, reported the Adventist Review Email bulletin. Tuesday afternoon, “Our church bought 12 boxes of Capriotti’s sandwiches,” Neri was quoted, “and we brought them to the police station near the church” where many officers had been on duty for long hours.

Nurses at the Adventist hospital in Bakersfield, California, the nearest large city to the west of Las Vegas (about 300 miles away) signed a large banner and arranged to send it to friends who work as nurses at University Medical Center in Las Vegas, reported The Bakersfield Californian local newspaper. The Adventist hospital in the Tehachapi Valley, a rural area between the two cities, offered group sessions for local residents during the lunch hour and again in the afternoon led by Chaplain Taylor Laurie and social worker Teri Strahan, announced the Tehachapi News.

The same weekend as the Las Vegas shooting, the Adventist churches in Nashville (Tennessee) had come together across ethnic lines because of a shooting a week earlier at the Burnette Chapel Church of Christ which killed one woman, injured seven others and rocked the city. The accused shooter left a note at the scene stating that the shooting was in retaliation for the shooting in an historically African-American church in Charleston by a white supremacist in 2015. Pastor Furman Fordham told the Cable News Network (CNN) that “we felt as pastors we need to cross the color lines and engage and support and pray together, but realize [the need] to challenge our congregations to do the same.” He explained that the Adventist churches in the Nashville area are largely organized along racial lines as African American or white churches.

Chaplain Washington Johnson, assistant director of Adventist Chaplaincy Ministries for the denomination’s North American Division, has been helping with disaster relief activities in the aftermath of Hurricane Harvey and Hurricane Irma in Texas, Florida and the Caribbean. He has a part-time role as Deputy Commander Chaplain for Reserves in the United States Coast Guard, and has been sending reserve chaplains to meet the needs of hurricane survivors and Coast Guard personnel involved in rescue and relief efforts. He is working out of a call center in the nation’s capital. (ANN)

A Simple Church Training Workshop on how to start informal house churches will be offered in South Africa, October 20-22. It will be located at Sedaven High School in Heidelberg with Pastor Milton Adams from the Adventist Simple Church Project. It is sponsored by the denomination’s Northern Conference. For more information and online registration, go to www.simplechurchtrainingworkshops.com on the Web.