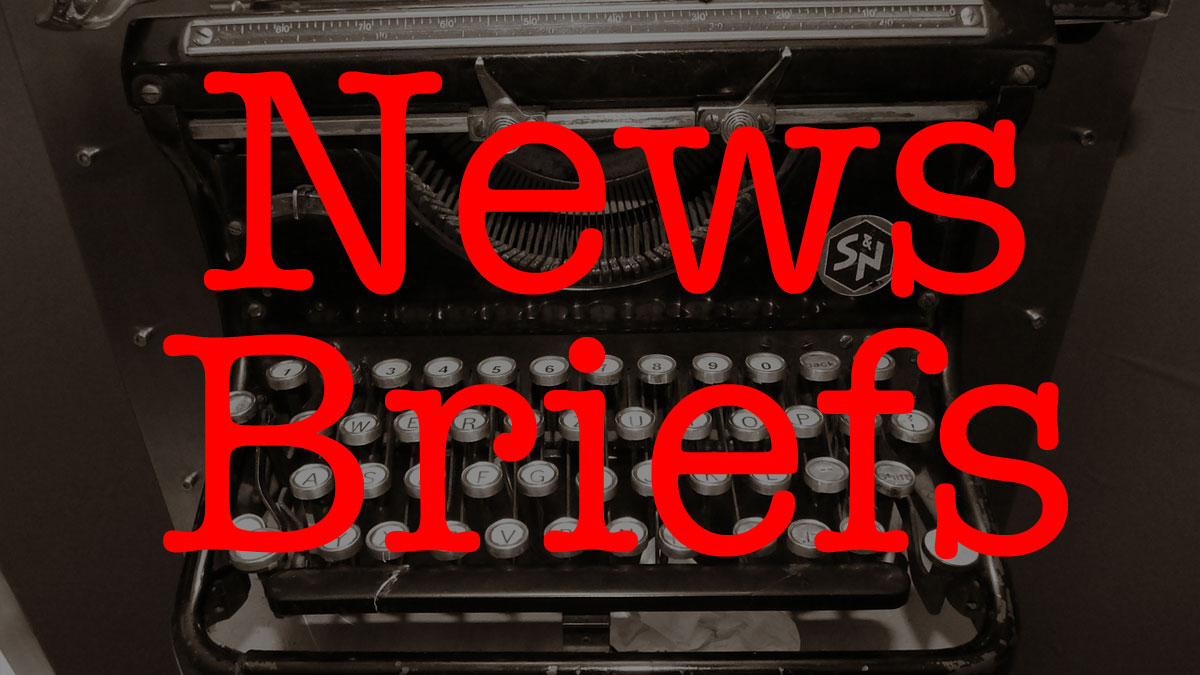 On Sunday (May 28) just before the running of the 101st Indianapolis 500 auto race, an alumna of Oakwood University, the Adventist institution in Huntsville, Alabama, will sing “God Bless America,” reports the Indianapolis Star. Angela Brown grew up in the Indiana city, graduated from Oakwood and has become a professional opera singer. “I am proud to be able to salute the men and women who have sacrificed so much for our country,” she told the newspaper. Monday is Memorial Day in the United States when those who gave their lives in defending the nation are remembered.

Adventists in England have responded to the terrorist bombing on Monday evening (May 22) that killed 22 people and put 60 more in the hospital. The two local churches closest to the event have collaborated in opening the Manchester North Adventist Church for anyone seeking solitude and quiet prayer. Members and volunteers from the Manchester South Church which has a large student group have been providing refreshments and counseling support, reports news service of the denomination’s Trans-European Division. “As a community of faith,” stated Pastor Ian Sweeney, president of the denomination in the United Kingdom and Ireland, “we mourn the tragic loss of life and more than this we are committed to doing all within our means to support and encourage those persons who have been so deeply impacted.”

WGTS-FM, the nonprofit Christian radio station on the campus of Washington Adventist University, raised $1.1 million with more than 3,300 donations from listeners during its Spring campaign. It covers the metropolitan area that contains the American national capital and has the largest listening audience of any Christian station in the area. It is funded from pledges made during three campaign weeks in the Spring, Fall and at the end of each year. It has been operating since 1957.

Last night (May 25) was the “Long Night of Religions” in Berlin as part of the annual German Protestant Congress. Some 80 synagogues, mosques, churches, temples and centers opened their doors with programs for the general public, including two Adventist churches; Wilmersdorf and Tegel. One featured lectures by Dr. Daniel Heinz from Friedensau University, the Adventist institution of higher education in Germany, and the other featured the documentary film “The Creation” with opportunities for discussion. There are a total of 22 Adventist congregations in Berlin, 14 operating in the German language and eight serving other languages. (APD)

A fake news story in Ghana reported falsely that the Adventist College of Education in Koforidua-Asokore banned an Islamic student group from holding worship on campus, stated Solace Y. Asafo, communication director for the denomination’s Southern Ghana Union Conference. The Adventist Church and its institutions “are advocates of religious liberty and have had cordial relations with all religious bodies since its establishment in Ghana in 1888,” she told the Ghana Web news service. A meeting was held with the leaders of Muslim Student Association at the college, the Regional Chief Imam and a college administrator to confirm the facts of the situation.

The story of a young Adventist couple serving two years as health care volunteers in Africa was published last week in the Sunday paper in a rural area of the mountains of Northern California. It is a real-life romance and adventure story with a strong vein of faith and compassion. Lauren Harris grew up as an Adventist girl in the small town of Quincy, graduate from Pacific Union College and the school of medicine at Loma Linda University. She went to Portland (Oregon) for her residency and met Travis Sandefur who graduated from Walla Walla University and had a law degree from the University of California at Los Angeles and an MBA from Johns Hopkins University in Baltimore. The two got married, reported the Plumas County News, and then signed up with Adventist Health International to go to Lusaka, Zambia, where they are serving as health care professionals. And it’s not so rare a story among Adventists as others might think but probably has more romance and adventure than most Adventists might think.

Would you like for your Youth Sabbath School group to be part of the beta test for a new curriculum from the North American Division? Groups that participate will get free resource materials in exchange for supplying responses to a survey. If you are a group leader and want to sign up, click here.