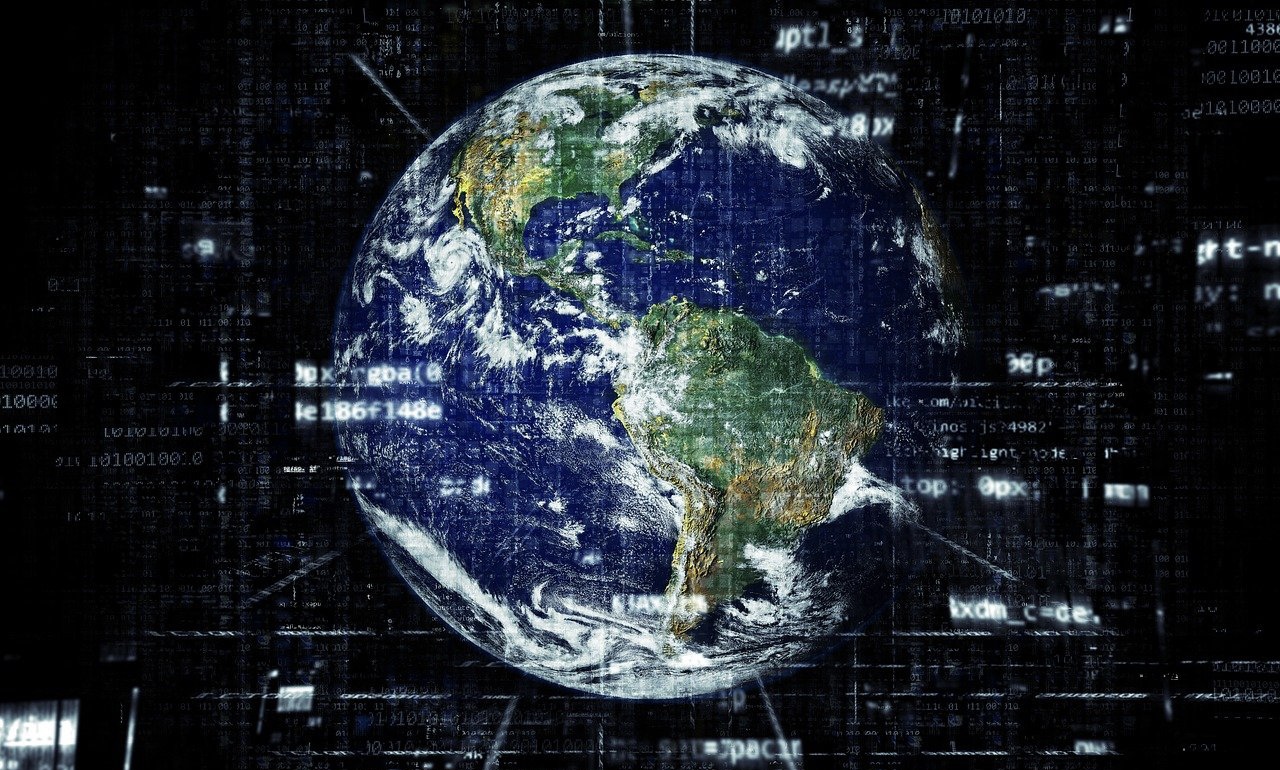 The Worcester Business Journal (WBJ) reported that now-closed Atlantic Union College is having to make improvements to its campus ahead of a sale to an unnamed school.

Quoting Elias Zabala, the treasurer and CFO of the Atlantic Union Conference, the WBJ says challenges include the fact that “13 buildings (are) connected to a single sewer pump, with some of those buildings being sold separately from the yet-unnamed school that has tentatively bought the site.” Also, a campus power plant requires updated connections to buildings on the site. The sale is expected to close in September.

In a Vice.com article titled “Gen Z Is Deconstructing Religion And Finding Faith,” writer Sydney Clark describes being raised Adventist. Clark writes about the complex process of religious “taste-testing” that many in Gen Zers experience on the path toward a sense of personal spirituality. Clark has not entirely rejected the Adventist Church:

“Unconsciously, I still say I’m a Seventh-Day Adventist even though there are times I feel more comfortable with claiming a solely spiritual identity. My connection to God isn’t completely reliant on attending church, but sometimes going to church reaffirms that my beliefs aren’t futile. My religious and spiritual identities have allowed me to put my stresses and dreams in the hands of someone else, someone I trust will work them out with perfect timing; I don’t have to stay up late looking into the crystal ball trying to decode its messages.”

“We are proud to enter into this strategic global agreement with McDonald’s, an exciting milestone for Beyond Meat, and look forward to serving McDonald’s as they bring expanded choice to menus globally,” said Ethan Brown, Beyond Meat Founder & CEO, in a press release issued by the company. “We will combine the power of Beyond Meat’s rapid and relentless approach to innovation with the strength of McDonald’s global brand to introduce craveable, new plant-based menu items that consumers will love.”

Yale University students Stephen Erich DIV ’21 and Mpilo Norris ’23 organized the event that featured panels of experts of diverse faith backgrounds as well as students. The conference was open and free to the public, with 786 attendees registering in advance.

From the Inter-European Division: A master’s program in religious liberty will be offered at Villa Aurora, the Adventist university in Florence, Italy. The program will last six months, from April 29 to December 2021 (with summer break). It will feature several Italian and international professors, experts in sociology, social policy, law, geopolitics, and political science.

The master’s degree is designed primarily to meet vocational training needs for staff employed in public administration (cultural mediators, administrative staff, prison workers), in the education system (teachers, school leaders), and in health and information sectors. Special recipients are also pastors and those who lead the various religious denominations present in Italy.

The course will be held in Italian but, upon request, it will be possible to have simultaneous translation into English or Spanish.