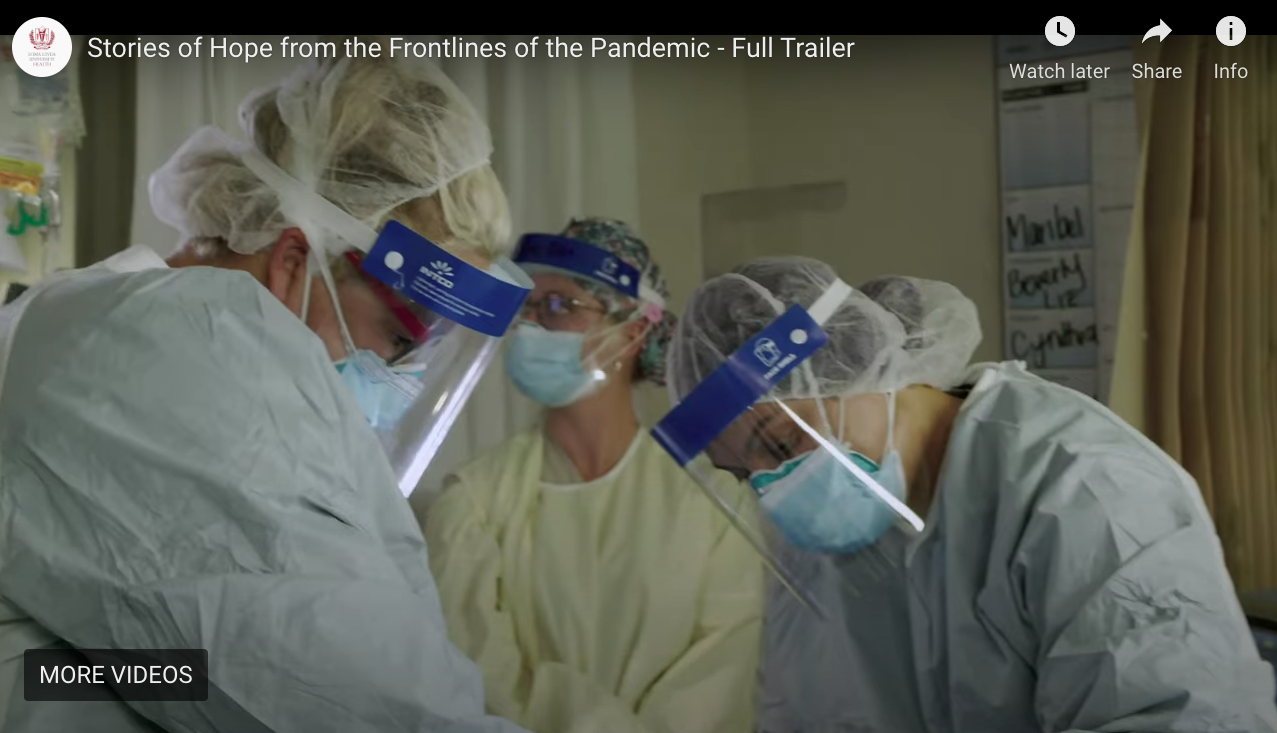 The girls’ basketball team of North Dallas Adventist Academy in Texas, U.S., was in its first-ever state tournament after joining the Texas Association of Private and Parochial Schools just a year ago, reported the Dallas Morning News.

Adventist head coach Ivan Mitchell said his team had enjoyed the playoff experience. “So proud of the team,” Mitchell beamed after the Lady Sentinels’ semifinal win on March 3, 2022.

However, the team was defeated by defending state champion and top-ranked Houston Lutheran North on March 4, 2022.

SDA Kinship International, an LGBTQIA+-affirming and inclusive community for current and former Seventh-day Adventists is holding an online Zoom event called “Building Safe Places” on Mar. 12, 2022, at 3 p.m. EST. “Building Safe Places” is designed as a conversation about the specific components of safe or benevolent relationships or environments, how to recognize them, and how to create them. For more details, visit the Zoom registration link: https://bit.ly/DevelopingBenevolentSystemsPartI,

Steve Krieg, a 1994 graduate of Avondale College, was elected mayor of Lismore, Australia, in December, according to Transformed, the Avondale College alumni journal. He is now leading the city’s response to the worst flood in its history. The one-in-500-year weather event “has led to many hundreds, if not thousands, of people being evacuated with little more than the clothes on their back,” said Krieg when announcing a Lismore flood appeal March 1, 2022. The statistics are personal: Krieg had to evacuate both his business and his home. “I feel your pain,” he told residents in a video posted to the city council’s Facebook page, but “now is not a time to be angry. Now is a time to . . . come together and work together.”

Born and raised in Western Australia, Krieg moved to Avondale at 19. After graduating, he headed back to teach at an agricultural boarding school. Major mid-life changes prompted Krieg to explore new opportunities. He and his brother-in-law bought a cafe in the Lismore central business district.

The devastation wrought by rain over the past week is yet another begin-again moment. “The road to recovery is going to be very slow,” warned Krieg in his flood appeal announcement.

But: “I’m not one to get intimidated,” he said, “and I think there’s always a solution to any problem.”

The sixth season of the documentary TV series Life on the Line is now available to stream online through PBS, bringing some of the unseen stories of the pandemic into focus. Life on the Line, Loma Linda University Health’s first national TV show, aired on U.S. public television station KVCR starting in May 2014.

This most recent season spotlights Loma Linda University Health (LLUH) hospitals as they fight the coronavirus pandemic. Real people, doctors and patients alike, search for hope in the midst of COVID-19. In five 30-minute episodes, Life on the Line presents an inspiring view of the strength and spirit of these people and their stories.

Narrated by award-winning journalist Lisa Ling, each episode follows the experience of doctors and the patients they serve. Journey with a non-ICU doctor inundated with COVID-19 patients who tries to restore a pastor to his beloved congregation; an OB/GYN doctor on a mission to save an unborn baby and her mother; a burned-out ICU doctor fighting to stem the tide of coronavirus infections; a forensic pediatrician who unveils the ugly, hidden pandemic; and finally, a financial crisis that threatens to crush the hospital.

The Emmy award-winning show has aired on hundreds of stations and markets in the U.S.

Watch now on pbs.org. For episode previews and more information about the show, visit lifeontheline.tv.

(Photo: The sixth season of the documentary TV series Life on the Line is now available to stream online through PBS, bringing some of the unseen stories of the pandemic into focus, spotlighting the hospitals of Loma Linda University Health. Photo via screenshot.)