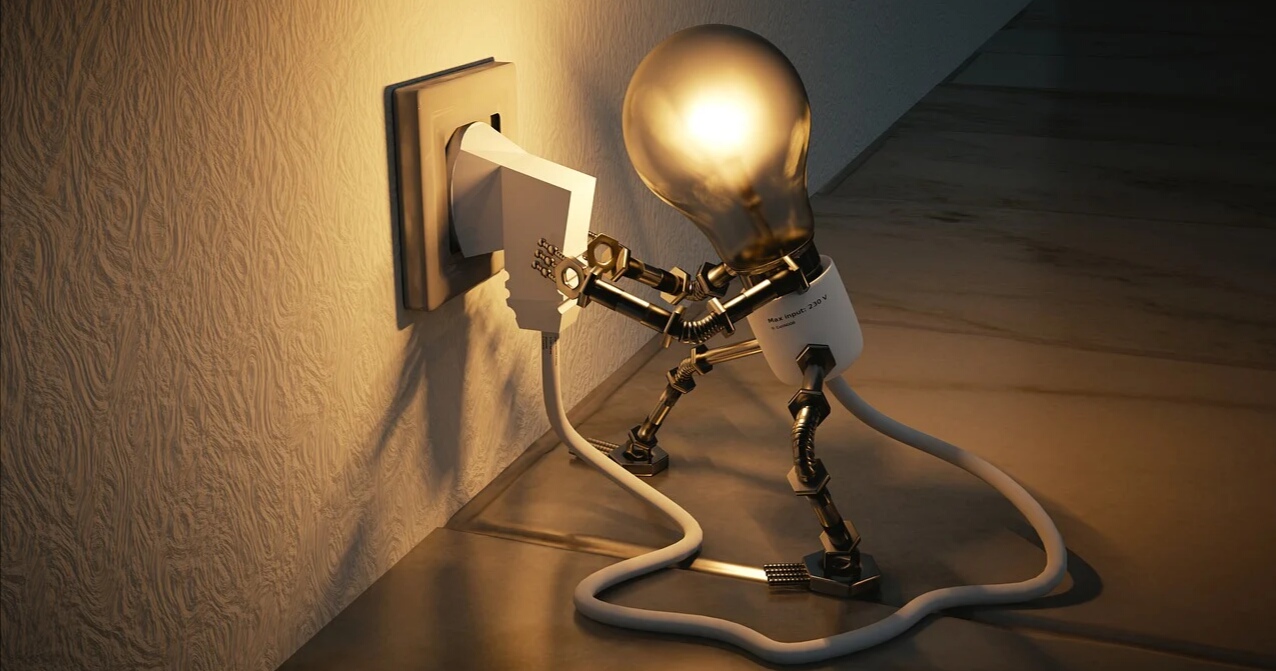 On June 10, Newbold College in Berkshire, England, released a statement in support of Black Lives Matter. The statement from the institution’s principal, John Baildam, affirmed, among other things, that:

“‘Black Lives Matter’ serves as a timely catalyst as we seek to review our values and endeavour to strengthen our determination that our College will always be welcoming and open to all, regardless of race, colour, culture, tribe, gender, religious beliefs, sexual orientation or (dis)ability – and that each individual student and employee will be treated as an equal member of the Newbold family.”

Loma Linda University Health released information about coping with PTSD saying the condition could “overwhelm almost any person who has lived through times of severe stress.” The institution added “the major international events of 2020 have likely caused you a number of stressful moments.”

Here’s a summary of some tips for those who want to fight back, from Glenn Scott, LCSW:

“If you’re able to reach out to those around you, you can strengthen a bond with those members of your circle and offer them an opportunity for healing as well.”

“If your mental health is beginning to suffer from the exposure, the best thing you can do is to step away and give your brain some time to rest.”

“Make activities that improve your mental health part of your daily schedule.”

“Many healthcare professionals are offering video visits so you can get treatment from home.”

From tedNEWS – The Seventh-day Adventist Church has intentionally become more focused on supporting and raising awareness for people with mental health issues. The latest initiative is a moving film where the storyline deals with issues of anxiety and depression. Created by the South American Division, it was premiered on 5 June as part of the GAiN Europe Uncertainty project.

“It is encouraging that the church’s communication department has put a focus on mental health issues, one of the biggest challenges in modern healthcare,” states Dr Helgi Jónsson, a psychiatrist and Health Ministries director for the Trans-European Division (TED). He is proud of the church for releasing a film like this.

Uncertainty – the Movie was released worldwide on 5 June and is available for viewing in four languages on a dedicated website: uncertaintyproject.org and also on YouTube:

A new baptismal study guide has been designed to help young people read the Bible as one big story of God’s love. “The Biblical Story, A Study Guide” was developed by the denomination’s Youth Ministries Department in Denmark. Now it is also available in English and Norwegian. It introduces young people to the Bible, not by simply reading a few verses here and there, but by looking at the entire Biblical story. It is based on the assumption that it is not enough to know “what we believe”; in fact, it is irrelevant if it does not connect us to “who we believe in.” While designed in partnership with the Trans-European Division, the guide is already being used in the South Pacific Division as well. It will soon be available in some additional languages. It can be downloaded free here.

From the Northern California Conference – Recently, the Gracepoint church in Rocklin, California, held an Adventurer Club “camp-in” instead of the traditional spring campout. Director Janis Koh, leaders, and parents endeavored to make it as much like a real camping trip as possible. Families slept in tents in their backyards and living rooms; they prepared “camp” food, such as s’mores; and they went on nature walks near their homes.

The denomination’s Greater New York Conference has announced a Prayer March for Justice & Peace on Sabbath, June 27, at 4:30 pm. This is designed to bring healing, hope and positive reinforcement to our community. Participants are encouraged to bring constructive signs, wear protective gear and join in with the marching, singing and praying. Please be at Evander Childs Educational Campus before 4:30 pm.

From APD – Adventist Development and Disaster Relief (ADRA) Argentina has provided mobile laundries in the province of Buenos Aires in and around the capital of Argentina to support COVID-19 victims.

In order to help the people temporarily housed in a provisional health center at “Tecnópolis” in Buenos Aires. ADRA Argentina has a mobile laundry with four washing machines and four dryers in two mobile units, as well as a disinfection station. “We have been carrying out this project together with the Ministry of Health of the Province of Buenos Aires for more than eight weeks,” reports María José Amigo, head of the Monitoring and Evaluation department at ADRA Argentina. Washing and disinfecting clothes is said to slow down the spread of the virus, and the well-being of the residents is increased.