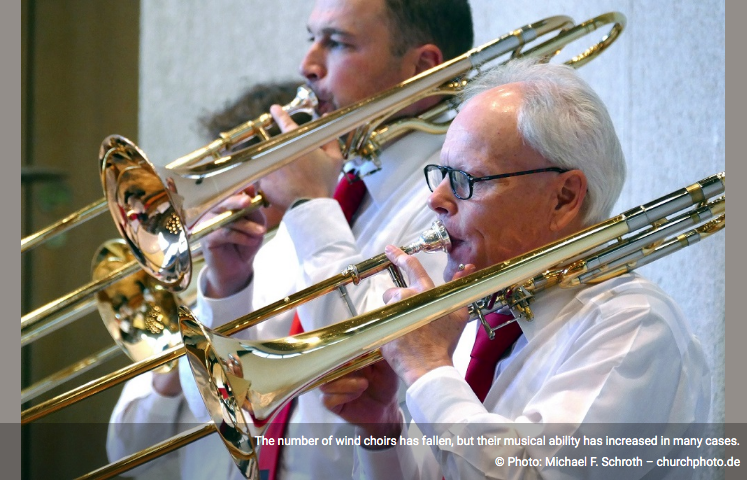 On Thursday, Jan. 27, 2022, the General Conference (GC) Executive Committee met virtually to address items regarding the upcoming GC Session. After a short devotional and prayer time, members of the committee voted to enact the provision for hybrid meetings approved by the Special GC Executive Committee on Jan. 18. The GC Session, which originally was postponed because of the pandemic and is now scheduled to convene in St. Louis, Missouri, from June 6 to 11, 2022, will be a hybrid meeting. While delegates will still be encouraged to attend in person, this provision allows delegates facing pandemic challenges, inability to procure visas, or other extenuating circumstances, to participate by electronic means.

Who would have thought that a makeshift press in a broken-down stall would become one of Asia’s largest Adventist publishing houses? A century and eight years later, established on a foundation of faith and passion, prodded by its rich history of fruitful ministry, and amidst the hurdles and challenges of the time, the Philippine Publishing House (PPH) officially moved to its new home in Silang, Cavite, the Philippines, on Jan. 19, 2022.

“After years of planning and construction, our dream has finally become a reality,” the incumbent president Florante Ty said. “At first, the challenge seemed to be insurmountable, but I was reminded, nothing is impossible with the Lord,” Ty added.

Some Adventist choirs in Germany have a lot of brass — trombone brass, that is. The trombone choir of the Seventh-day Adventist Church in Germany announced it has a new website: https://posaunenwerk.adventisten.de/, reported the APD.

The first Adventist wind choirs in Germany were formed in Chemnitz in 1918, in Nuremberg in 1926 and in Annaberg in 1934. Only the Nuremberg Trombone Choir survived the Second World War, which in 2016 was able to look back on 90 years of existence.

As another sign of slow but sure recovery, Centura Avista Adventist Hospital in Louisville, Colorado, US, reopened on Jan. 18, 2022, reported CBS 4 Denver. It evacuated dozens of patients when the Marshall Fire began on Dec. 30, 2021.

While the hospital was spared from the flames, it suffered extensive smoke damage. Cleaning crews spent 19 days cleaning and working to restore the hospital to operating conditions, which included replacing all air filtration systems with more than 200 air scrubbers. The ceiling tiles on the first floor were replaced, and the floors were scrubbed and sanitized. An industrial hygienist was also called in to make sure the facility is safe for everyone.

Hospital officials had told media outlets after it closed that they weren’t sure when they were going to reopen. The cleaning crew and hospital staff was welcomed with signs of appreciation from the community which read “welcome back,” “you are a hero,” and “thank you.”

In their debut match against George Washington High in the Guam Department of Education’s Interscholastic Sports Association High School Tennis league, the Guam Adventist Academy Angels swept all four of their matches en route to a 32-7 victory at the University of Guam tennis courts on Feb. 1, 2022. The Angels have never been in a high school tennis league before.

(Photo: Trombone Choirs have a long and rich history in the German Adventist Church. Photo via APD.)