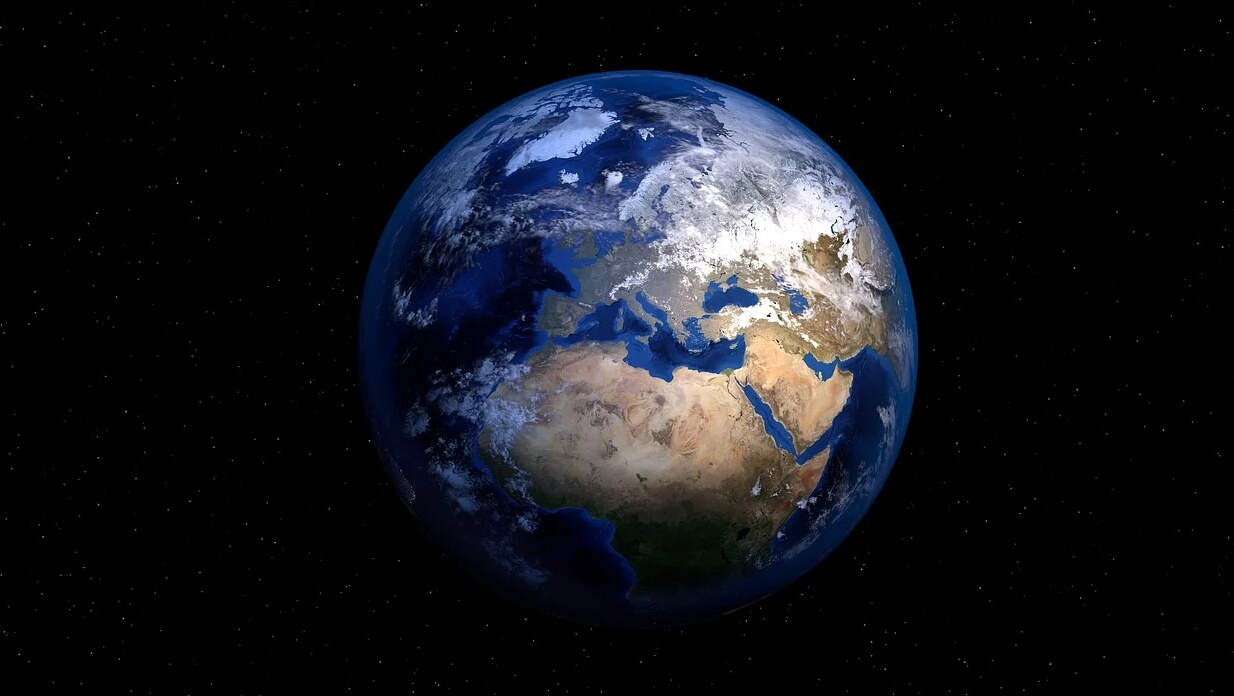 The Jamaica Observer reported that Andrew Holness, the Prime Minister of Jamaica, will worship at an Adventist church as part of his re-election campaign. Holness is an Adventist, and this Saturday he will worship in Hanover at Lucea Seventh-Day Adventist Church. After the church service, the politician is due to walk through the town of Lucea and surrounding areas.

Bert Smit from Adventist Relief Agency UK (ADRA-UK) was invited onto an episode of the podcast, which also included an interview with Lord Blunkett. Host Scott Challinor asked both guests a series of questions about leadership and the role it has played in their careers to date.

Challinor commented, “Hosting a show like this, where you speak to genuine leaders, who have been there and done it, either on a national stage or within a crucial industry sector, is an absolute honor.”

Adventist Health lost $153 million in the first quarter of 2020 due to both operational losses and losses on its investments. The first two months of the pandemic saw Adventist Health revenues drop by 35%.

Veltman breaks down the most common misunderstandings circulating about masks and face coverings:

Myth: I’ll inhale too much carbon dioxide if I wear a mask.

Fact: Masks can filter larger particles in the air, but carbon dioxide can easily be exhaled through the filters.

Myth: You don’t need a mask if you physically distance.

Fact: The 6-feet rule is based on an outdated belief that COVID-19 is spread only via droplets. New evidence is emerging that shows COVID-19 may also be aerosolized and remain suspended in the air for more than 16 hours.

Myth: The virus isn’t that bad.

Fact: For many patients, the virus isn’t that bad, but there’s no way to predict who will get a mild case and who will get a severe case that their body is unable to fight. Providers are also seeing that the virus can trigger strokes and heart attacks.

Myth: Masks only help if someone has symptoms.

Fact: Nearly half of infections are caused by people who were either pre-symptomatic or asymptomatic. Since we do not know who is carrying the virus, it is best to assume that everyone is infectious and wear a mask to protect yourself from others and to protect others from you.

Myth: Wearing a mask will weaken my immune system.

Fact: Throughout your entire life, your immune system has been primed by hundreds of thousands of foreign particles called antigens. Even if you decrease the inhalation of a few antigens for a brief period of time, it does not mean your immune system is left with nothing to do.