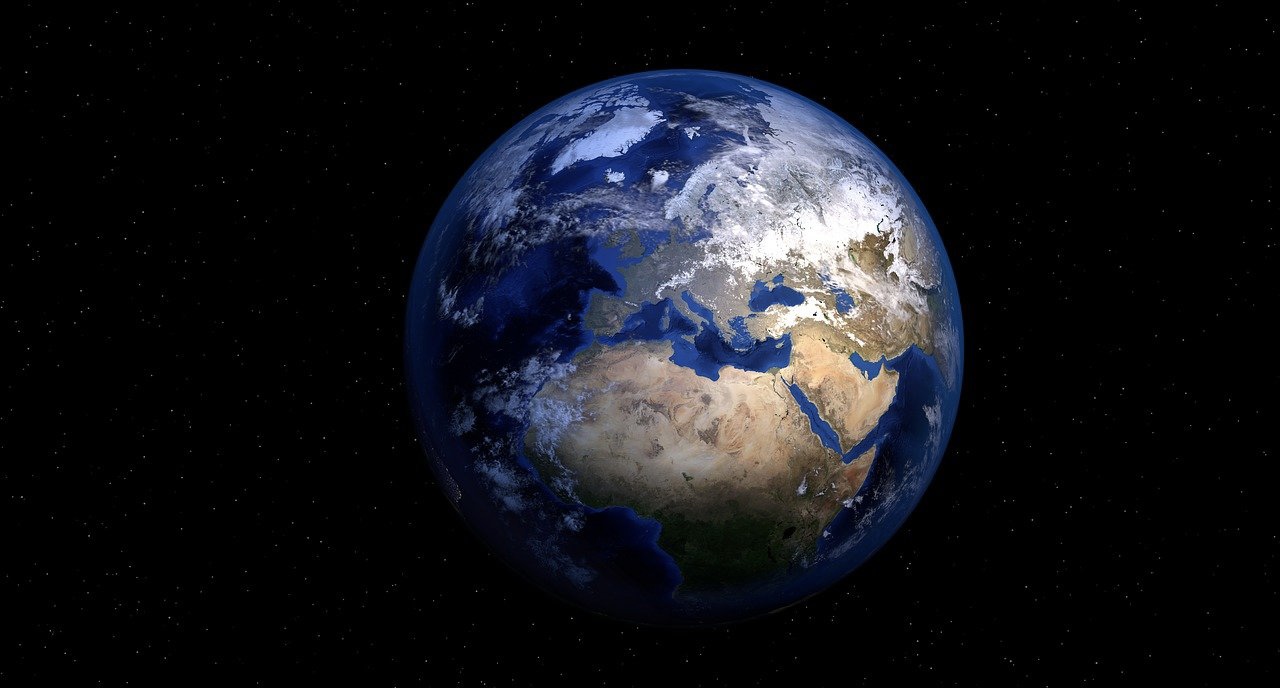 According to Nigeria’s The Sun, Yemi Osibanjo, Vice President of Nigeria, recently congratulated the Adventist Church and Adventist-owned Babcock University (BU) in Ogun State for supporting quality education in the country. The leader was delivering Babcock’s 33rd inaugural lecture held this past Sunday.

“Let me commend the Seventh-day Adventist Church for investments it has made in developing quality education in Nigeria. This is the direction many religious organizations must follow. The real work of ministry is to reach out especially to those who are unable to afford quality education,” said Osibanjo.

From an LLUH press release:

Loma Linda University Health (LLUH) has been awarded more than $57 million in grants during the recent fiscal year — the highest annual amount the organization has ever received. The grants will support research, projects, and training for caregivers treating patients throughout the Inland Empire.

“It is great to see what has happened to our research infrastructure across the board with an increased focus on grant proposal submissions, even during what was an incredibly busy and disruptive past year,” said Michael Samardzija, vice president of Research Affairs at Loma Linda University Health.

Approximately $13 million of the awarded grants will fund research, $14 million will fund training to serve specific people groups, and $28 million will fund service projects. An additional $1 million was also received in contracts from industry sponsors.

Sahmyook University’s Charity Shop has stepped up to help struggling foreign students during this time of the COVID-19 pandemic. Operated by a group of volunteer women, the shop donated 30 million KRW (about US$26,000) to the university for school development and scholarships for students. The shop has been selling sponsored goods from various fields of society and donating the entire profit as scholarship funds for students.

Specifically, the group began supporting fifteen foreign students from Vietnam, China, India, the Philippines, Iraq, and Cameroon in 2020. The scholarship fund greatly benefits these struggling students because they are not eligible for the Korean government scholarships, and opportunities for part-time jobs have almost shut down due to the COVID-19 crisis.

From Adventist Record – Aiming to provide a space for fun and exercise with lessons of sustainability, Beulah Adventist School in Vaini, Tonga, has opened its new playground built with recycled waste materials.

From IAD News (edited for length):

Lumsden, an 18-year-old second-year communication student at NCU, topped 10 finalists in a four-week competition, which was televised on free-for-air television. The program featured musical performances from themes such as reggae/dancehall, gospel, traditional and throwback gospel.