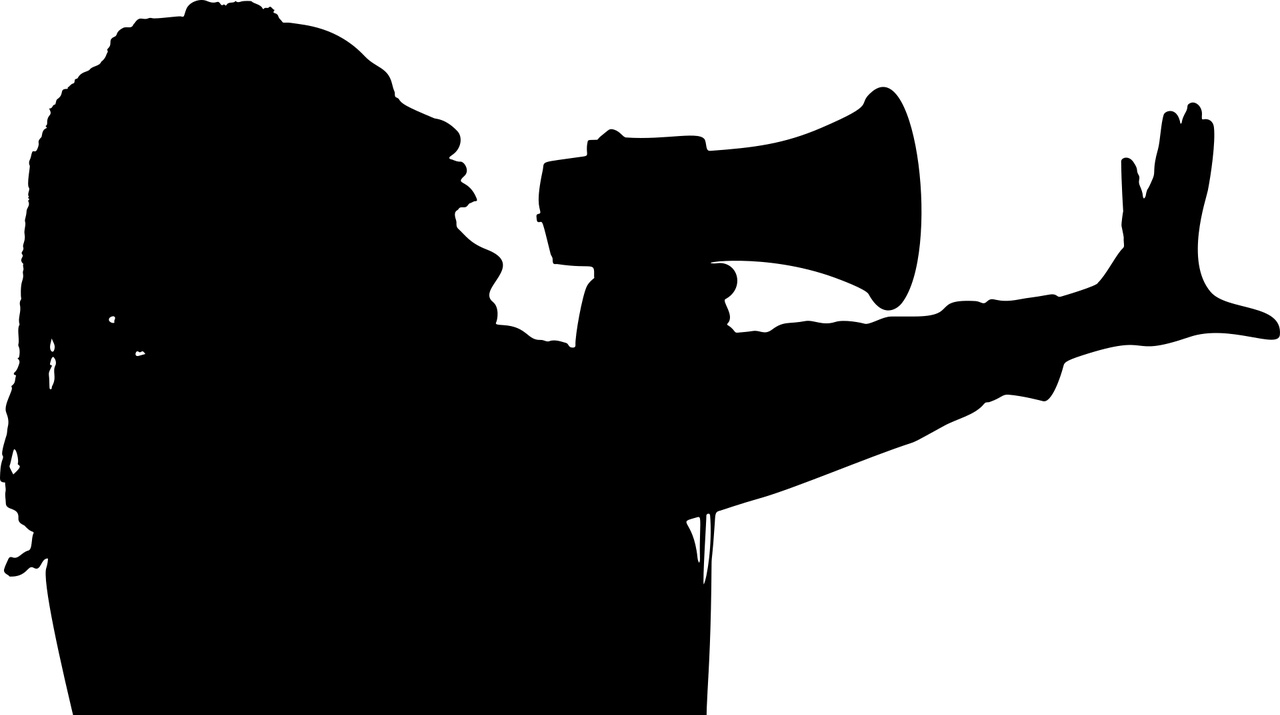 In a report titled “Minnesota churches caught in standoffs between protesters and police,” Religion News Service (RNS) leads with news about Kenyan Community Seventh-day Adventist Church in Brooklyn Center, a suburb of Minneapolis where large protests decrying racism and police brutality have been taking place this month.

Daunte Wright, a 20-year-old African American man was killed in Brooklyn Center on April 11, 2021, after being shot by police.

Kenyan Community Seventh-day Adventist Church has been offering food and water to demonstrators. Last weekend, a photo of police in formation outside the church went viral. The church has been open as a place for people to rest during daytime demonstrations.

“If someone wants to pray, or just a place to rest during the day, they can come in,” said the congregation’s pastor, Simeon Momanyi, to RNS.

During the pandemic, the Women’s Ministry at Sligo Seventh-day Adventist Church in Takoma Park, Maryland, has been conducting a series of Wellness Wheel presentations on Sabbath afternoons. The final session will take place on April 24 at 3:30 pm EST via Zoom. The session addresses the conspiracy theories that have taken over the minds of many who have easily been swayed and deceived. To attend, register here.

From the Northeastern Conference: Atlantic Union Conference officials joined Northeastern Conference administrators in dedicating a new truck to be used in the service of Adventist Community Services (ACS). The brand new Freightliner truck will serve to enhance food delivery to a network of 58 food pantries in Northeastern Conference churches. “This new vehicle doubles our delivery capacity from 6 pallets to 12,” said ACS director Mario Augustave. “Furthermore, it is equipped with an automatic lift gate making loading and unloading much easier for our volunteers.”

The $96,000 acquisition was made feasible thanks in part to a $40,000 grant from the Atlantic Union Conference for this purpose.

The need for a new truck is the result of increasing food insecurity caused by the COVID pandemic.

Also from the Northeastern Conference: Hundreds of community residents in New York City are receiving vaccines at the Northeastern Conference office situated in Queens, NY. For three consecutive days (April 21-23) the regional church headquarters is hosting the New York City Department of Health and Hospitals in administering the Moderna vaccine to local residents seeking immunization against the COVID-19 virus. Recipients will require a second dose, which will also be administered at the Conference office in the succeeding weeks. Before leaving the premises each guest receives a gift bag with sanitizer, five masks, a pen, and a pamphlet explaining the ACS mission.

The initiative was coordinated by ACS Director Mario Augustave with the support of the Conference Administration. Several conference office workers, wearing their bright yellow ACS shirts, are serving as volunteers in guiding guests through the facilities for a seamless experience. New York City Comptroller Scott Stringer visited the premises and complimented the Northeastern Conference for its service to the local community.

From Loma Linda University Health: A team of faculty and a PhD student at Loma Linda University (LLU) School of Nursing discovered how nurses working in Haiti managed to sustain resilience and display exemplary dedication towards patient care amid difficult working conditions. Haitian nurses see nursing as more than a job, but rather a “divine calling” that yields a deeply ingrained sense of purpose. The Journal of Christian Nursing published the study, “Dedication in a Difficult Context: Faith-Based Nursing in Haiti,” earlier this month.

“They see themselves as missionaries to their fellow citizens and community,” said lead author Lisa Roberts, DrPH, MSN, RN, professor and research director for LLU School of Nursing. “My feeling is that it is the basis of their resilience.”

The study noted the nurses’ hope, positive attitudes, and supportiveness of each other as resilience characteristics and coping aids when facing daily persistent stressors.