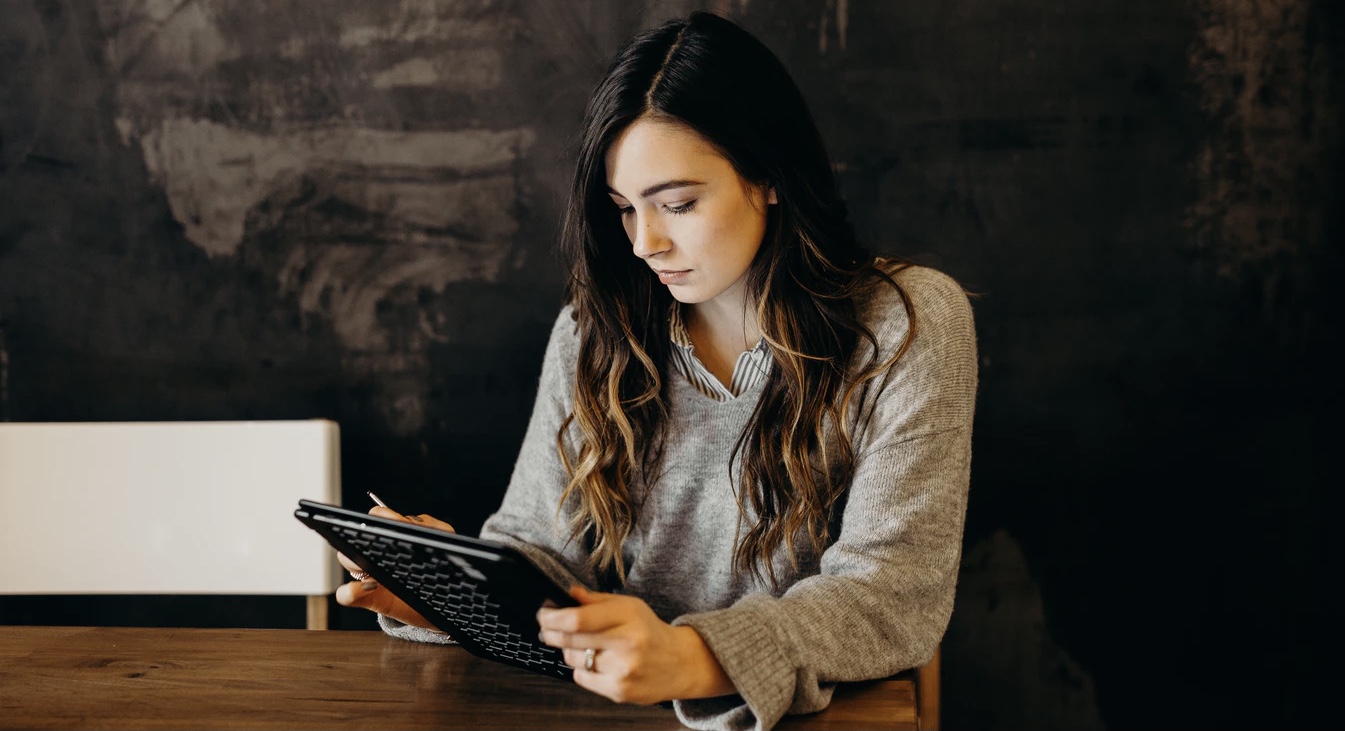 “In October 2018, medical files of patients of the Simi Valley, Calif.-based hospital were found inside a storage unit that had previously been rented by Adventist. The health system lost access to the storage unit after missing some payments, and the contents of the unit were sold at public auction,” said the Becker’s story.

The medical records were discovered when the storage unit contents were sold. Adventist Health reported the privacy incident to Health and Human Services (HHS) in June 2019, saying it affected 3,797 patients. Officials say patient data was not released to the public.

(From a LLUH news release, edited for length): Loma Linda University has been designated a Minority-Serving Institution (MSI) by the U.S. Department of Education under Titles III and V of the Higher Education Act.

The new designation now offers Loma Linda University increased access to benefits from the Department of Education, including the ability to apply for grant funding specifically allocated for this group of designated institutions.

“It is part of Loma Linda University’s mission to provide a learning environment that leads to success for students from a wide variety of backgrounds and cultures,” said Ronald Carter, PhD, university provost. “This important designation as a Minority-Serving Institution recognizes our commitment to diversity, equity, and inclusion throughout the university and demonstrates our focus on expanding educational opportunities and improving the academic success of our minority students.”

From ADRA (edited for length): On Friday, April 9, La Soufrière, the highest mountain peak on the island of St. Vincent and the Grenadines, erupted, forcing more than 20,000 people to evacuate. Ash and smoke completely filled the sky, blanketing neighborhoods and streets across the island on Saturday, and to other islands like Barbados. The ash is expected to fall for the next few days, possibly weeks, and could reach as far as Jamaica and parts of South America, according to local officials. Officials also expect another larger eruption to occur.

The Adventist Development and Relief Agency (ADRA) is working with local authorities in the Caribbean to coordinate relief efforts.

“We’ve discovered there are major gaps in basic needs, including food, water, hygiene and cleaning kits and personal protective equipment,” said Alexander Isaacs, ADRA’s Caribbean Union director, “The needs are widespread, and we are working round the clock to get these essential items to those impacted.”

ADRA has been working with local Adventist churches under the Caribbean Union and local authorities to set up shelters and provide up to 200 to 300 meals a day. At least ten Adventist schools and churches are designated at official shelters to house evacuees. Due to increasing demands, meal distributions will double over the coming days as part of the response effort.

“The eruption severely impacted crops and trees and shut down water supply and power lines throughout the entire island. A major concern is the air quality around the island, which could impact people with respiratory issues. Another issue is having to also deal with COVID-19 infections, which remain a threat to people being forced to evacuate and congregate in shelters,” said Isaacs.

To assist with ADRA’s emergency response in St. Vincent and the Grenadines, visit ADRA.org/Disasters.

From Newbold College in Berkshire, England: The Newbold Podcast, created by Newboldians, talking ministry, culture, and lifestyle. You may be looking for advice as you consider a career in ministry, or you might be having one of “those days” and in need of an audio pick-me-up with some happy news from around the world. Perhaps you’re looking for lifestyle tips and inspiration through meaningful conversations and powerful personal testimonies, or you’re simply trying to find a way to disconnect from the hectics of everyday life through the power of the podcast. If this intrigues you, look no further.

From an Avondale University College Facebook update: We’re training nurses to meet the World Health Day challenge of building a fairer, healthier world. If you want this, too, start your journey with us. #1 in Australia for skill development and overall student satisfaction, our nursing degree is highly practical, producing capable and in-demand registered nurses. Applications for semester two are now open.