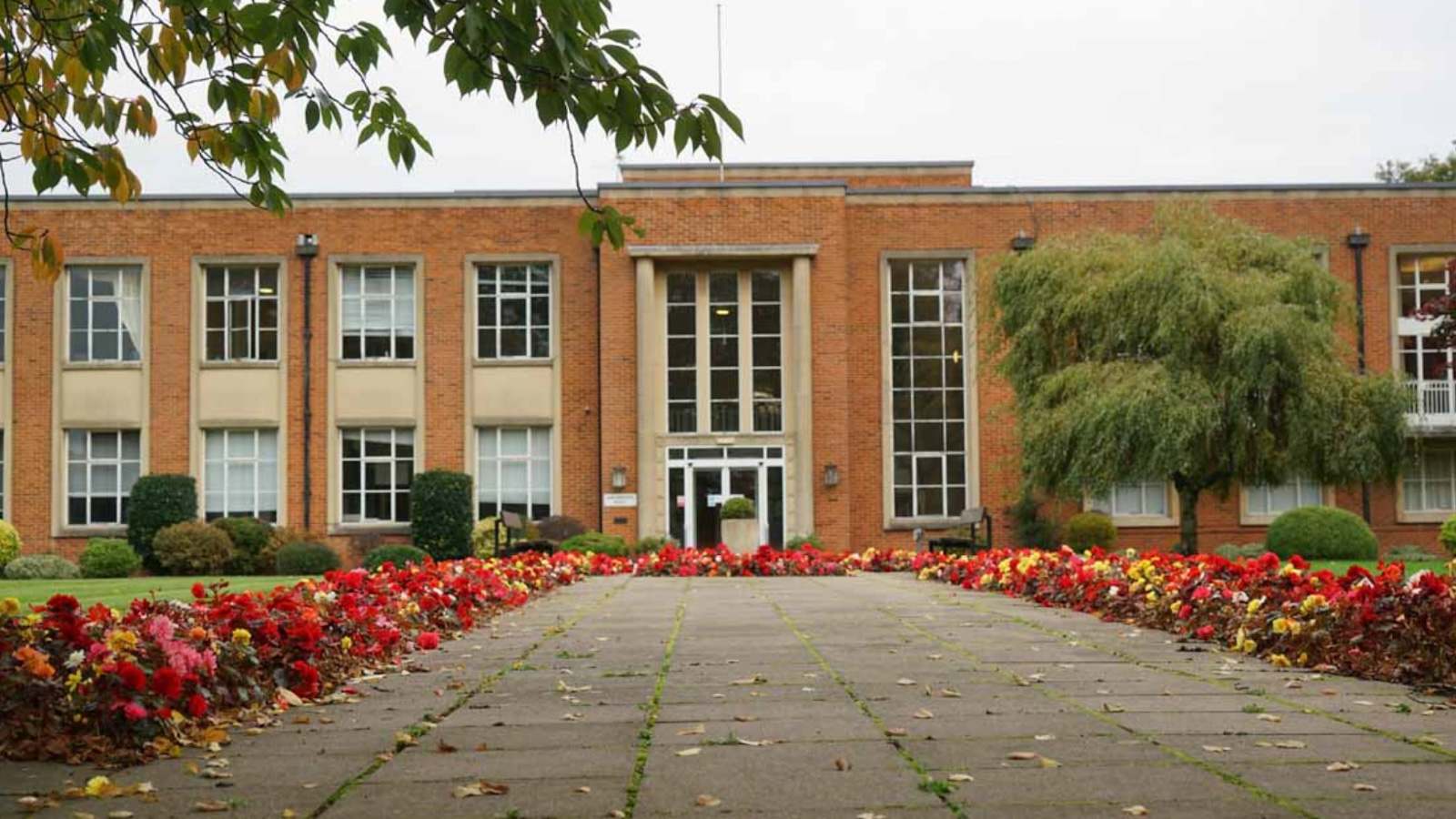 29 October 2020 | This week, the Trans-European Division (TED) reported dates that non-ministerial courses at Newbold College will be terminated. The release of this information follows an announcement earlier this month in which the institution stated its intention to focus exclusively on ministerial education going forward.

The latest TED report said the Executive Committee of the College’s Board of Governors “met and voted on the details surrounding the immediate future of teaching on the Newbold campus” on October 21.

“The College and its Governors are working with Andrews University, Washington Adventist University and appropriate UK universities to ensure that all students will be able to complete their studies without being disadvantaged academically or financially,” said the announcement.

In addition, it was decided that classes would remain online for the rest of the school year.

On October 1, the TED announced that Newbold College would focus its future efforts exclusively on training pastors and church leaders.

“With effect from September 2021 we will be pausing intake in our English Language Centre (including our Summer School in English), our Business and Humanities courses, and our Study Abroad programmes,” Newbold stated in a Q&A piece.

“Now more than ever, in these challenging and fast-changing times, we are considering how best to remain relevant to the needs of the 14 TED constituency units we serve,” said Newbold Principal Dr. John Baildam in the TED announcement.

According to the TED, the Newbold Board of Governors “met for an extraordinary meeting on Wednesday, 30 September to best determine how the College can urgently adapt and restructure.”

“Most notable in our conversation”, said TED president Rafat Kamal, “was the consensus that Newbold exists first and foremost to train pastors and other Church leaders to serve TED members – and now is the time to urgently renew this focus.”

The TED reported the Newbold Board of Governors voted a new ten-point ‘Framework for Operation’ on September 30th that “commits to a new Centre for Ministry and Mission, giving sole focus and strategic direction to the education and preparation of ministers, evangelists, frontline church planters, leaders, and theologians.”

‘The significance of this action cannot be overstated’, said Pastor Ian Sweeney, the board’s vice chair and president of the British Union Conference, as quoted by the TED. He continued, ‘The decision to have Newbold concentrate its focus on its original purpose of ministerial education and equipping is an exciting one. The intent is that students who pass through Newbold’s doors will leave better able to fulfil the mission of the Seventh-day Adventist Church, with well-rounded, mission-focused, well-educated pastors and workers.’

The new plan is based on an initial enrolment of 80-100 students, featuring a blend of on-campus intensives and remote-access online classes.

‘With the UK so far away from our field’, said Pastor Ivo Käsk, President of the Baltic Union Conference, ‘the plan to concentrate on offering online and intensive classes changes everything for us. It brings ministerial education closer to home, it is less expensive, and, best of all, the educational focus is towards front-line mission. I know our youth will be energised by this action.’

The TED reported that “use of campus land and buildings will be reconfigured, including the development of an investment masterplan.”