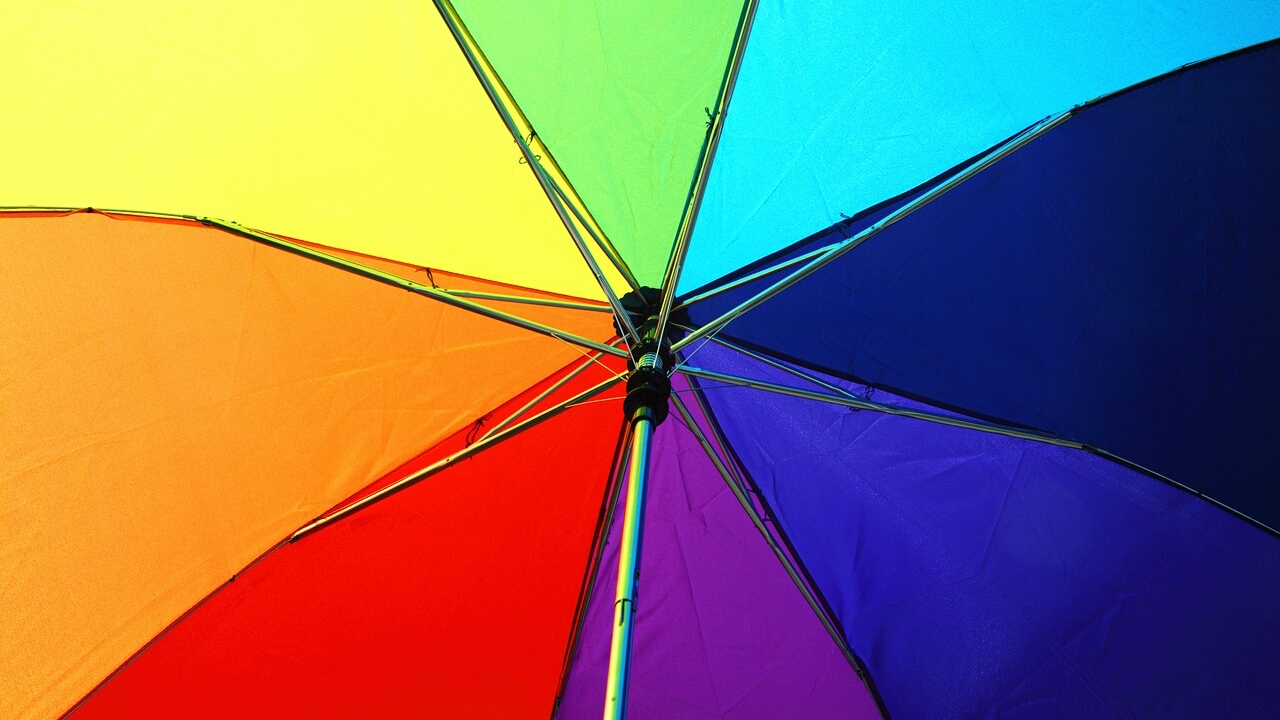 28 October 2020 | After news that Steven Arauz, a gay sixth-grade teacher at Adventist-run Forest Lake Educational Center (FLEC) in Longwood, Florida, had been fired, the CEO and president of AdventHealth’s Central Florida hospitals wrote an email obtained by the Orlando Sentinel, saying he was “proud” to welcome workers and patients regardless of sexual orientation or gender identity.

“As an active member of his Seventh-day Adventist church, he has been a friend to many, including me,” Tol wrote according to the Orlando Sentinel. “He has taught the children of our team members, mine included, and he’s been a strong advocate for foster care and adoption throughout the state of Florida.”

Arauz and Tol both attend the same Adventist congregation, WholeLife. According to the Sentinel, the congregation’s clergy state the church “welcomes everyone, including those who are gay, straight, bisexual or transgender.”

“Daryl Tol is an awesome guy with a wonderful family,” said Arauz. “They’ve actually been very supportive of me and were making sure I didn’t go hungry” (after Arauz’s termination).

Arauz “was viewed as a model foster and adoptive parent, a single dad who gave talks to foster-parenting classes and urged others at his Seventh-day Adventist church to help needy children, too,” said the Orlando Sentinel in a news story last week.

Arauz participated in a June 23 interview for the online magazine Gays With Kids. He was attempting to promote helping the Florida foster system find good homes for children.

The teacher was fired after the interview.

“The irony is that, as Christians, we like to say, ‘Everyone belongs. Come as you are and follow Jesus,’” Arauz said to the Sentinel. “But then if they find something they don’t agree with, you’re thrown out.”

Arauz told the Sentinel his termination was not fair because the school accepts state scholarships and federal coronavirus aid.

The Sentinel reports the superintendent of Adventist schools in Florida emailed Arauz about the article, which said Arauz was a “gay father” dating a male.

Runnels told the newspaper Adventist teachers “must teach, support and live in accordance with the teachings of the Seventh-day Adventist Church.”

He said Arauz “breached this agreement” through his “conduct and advocacy.”

“Our view has always been whomever Jesus decides to exclude, we’ll exclude them,” said Jeff Cinquemani, an associate pastor at WholeLife Church, the Adventist congregation Arauz attends. “But we haven’t found anybody like that yet.

“He’s a good teacher. I would trust him with my children,” said the pastor about Arauz, noting his dedication to the congregation and social justice advocacy.

“Our position is that if you are a private school in Florida, you should not be discriminating against LGBTQ faculty or staff, and you shouldn’t be denying assets of the school to LGBTQ students,” said Joe Saunders, senior political director of the statewide LGBTQ civil rights organization Equality Florida, commenting on the firing of the Adventist teacher. “But particularly if you are a voucher-funded school that is receiving public education dollars, you have an obligation to make sure that you’re open for all.”

The Sentinel stated that “Florida’s scholarship law prohibits schools that take the vouchers from discriminating against students based on ‘race, color or national origin’ but does not protect gay students. State law also does not protect LGBTQ people from employment discrimination.”