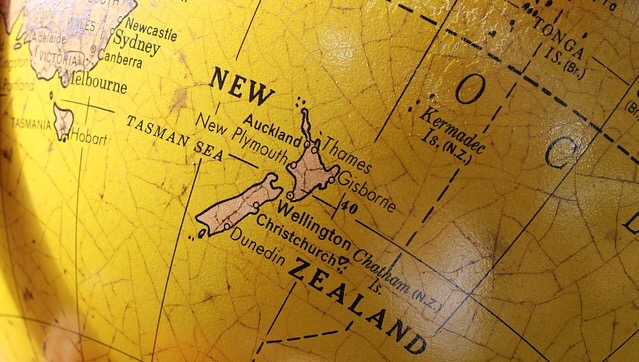 16 May 2018 | An Adventist man in New Zealand is standing trial on 16 charges including two of rape, two of kidnapping and four of assault.

Prosecutors accuse Toru of “violent and sexual offending,” including verbal attacks on the victim’s religion. The alleged crimes are said to have taken place in July of last year in New Plymouth, a city on New Zealand’s west coast.

The alleged victim initially refused to testify in court claiming it was against her religious beliefs to “take her brothers or sisters to court.”

She relented after being warned of legal consequences for not testifying. She said that after meeting online and bonding over religious belief, the two lived together at a number of addresses. She said that her background as a former Jehovah’s Witness led to many “passionate arguments.”

The woman also described Toru as a “preacher” who oftened offered religious guidance and encouragement to others.

She said that soon before some of the alleged abuse took place, Toru had been offering counsel to another woman online causing the victim to feel insecure.

Asked by the prosecution if Toru had then tripped her and caused her to hit her head on an armchair, the woman said, “he didn’t mean to.” She also answered many questions claiming she did not remember and when pressed on alleged sexual abuse she reversed prior testimony to police saying Toru did not sexually abuse her.

The prosecution was then allowed to play her police statement in which she described the alleged rapes in graphic detail. In the tapes she said “He was saying he was the man of the house and I was to submit to him and not speak.” She also added that the attacks had left her feeling like a sex object and called Toru “crazy and sick.”