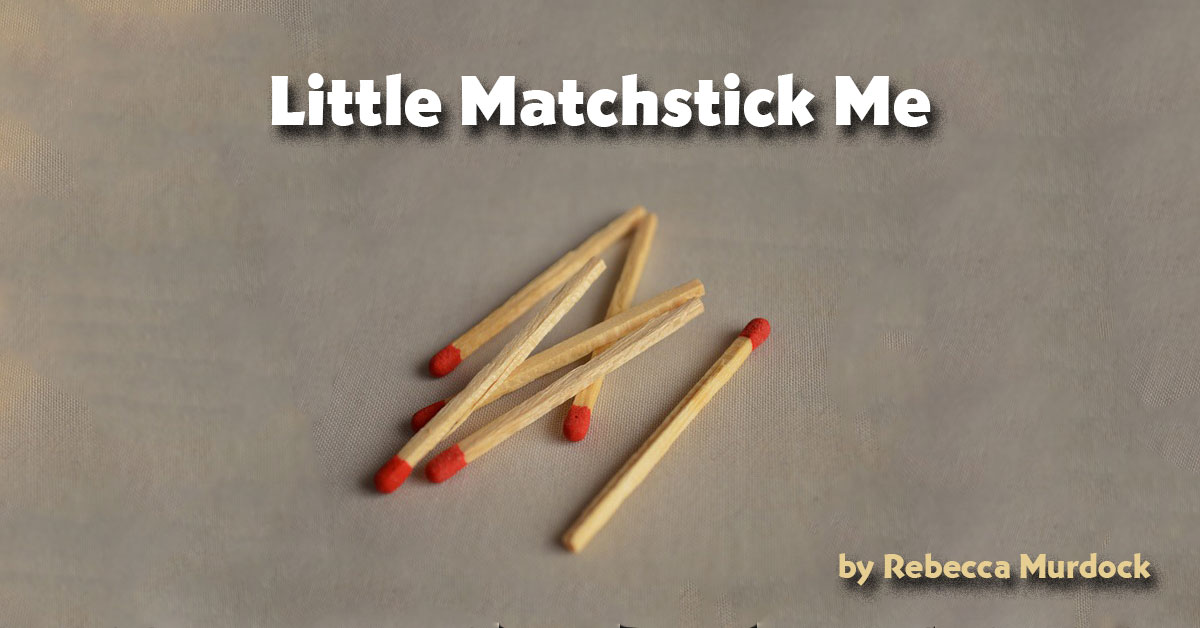 “Ladies and Gentleman, make sure your seat backs and folding trays are in their full, upright position. Flight attendants, prepare for take-off.”

I gripped my armrests and settled further into my seat as the cabin lights dimmed, and the airplane engines began to vibrate through my chest. As we accelerated, the feeling of speed quickly began to rise through my stomach – 70 mph, 90 mph, 120 mph, 140 mph, 160 mph – until the pressure of the asphalt suddenly gave way to a floating feeling, and we lifted up, off into the sky.

I was returning to Michigan from a trip to see my family out in California, and as jet-lagged as I was, I had to stay awake for the best part of the flight – the exhilarating take-off and the slow fading of the people, cars, streets, and buildings into a tiny city below. Houses began to look like tiny matchstick boxes, and I smiled thinking of the little matchstick people living inside worrying about their feelings, hopes, dreams, fears, and “their voice being heard” on this earth. I’m not sure if it was the lack of sleep, the rattling of the cabin, or the gradual fading of houses and buildings, but I suddenly began to feel very small and fragile.

I was struck by how absurd it is that tiny, matchstick humans should believe that they have any voice at all. In a world where we could easily be swept away in a moment by hurricanes, floods, tornadoes, or any other movement of the planet’s elements, how audacious we are to expect to have an effect on anything around us. How ludicrous to think of the airport Dorito ad, encouraging me to be cocky and strut my style. Or the House of Deréon ad, insinuating that a dress will help me build my empire. What kind of “running the world” am I supposed to do when little, matchstick me disappears from bird’s eye view after a couple of hundred feet?

As white cloud formations moved past my window, however, I remembered that the environment is somehow fragile enough to be altered by our everyday living habits. That the oceans somehow change their temperatures based on what we put in them, and that landscapes change because of our actions. That somehow, there is this intentionally intimate, reciprocal relationship between our effects on the earth and its effects on us.

I looked down at the books I was reading for class by individual philosophers such as Plato, Heidegger, or Descartes, as they discussed the effects of individuals like Hitler, or Ghandi – all of these people also matchstick humans, yet influential enough to leave indents in world history and thought. Finally, I turned to thinking about Moses, David, Solomon, or any of the other people in history who God chose to have partnership with, as well as any of us today who choose to, or are granted to have, partnership with God. What kind of God decides to partner with tiny, matchstick humans anyway?

All of this served to put the paradox of humanity in perspective for me and I realized that we are both terribly tiny and unimportant, yet, at the same time, granted magnificent potential and influence in relation to the earth, to each other, and even to God.

What I find interesting is that a realization such as this one has the opposite effect to the marketing ads that permeate my environment. Whereas, I may see myself exalted in buying Chanel’s latest handbag, looking as adored and glamorous as Kaia Gerber, and feeling I “deserve” it, it also leaves me feeling inadequate, insufficient, and “less than” without it. This perspective leaves me feeling that I should be larger than life, but I’m really not.

Whereas, seeing myself from the perspective of God, as a tiny, matchstick human that could be swept away by anything at any moment, yet allowed to express my voice, my free will, and my unique gifts on this earth, leaves me feeling that I really am nothing, but given the ability to do so much!

This paradox is described in a way by the philosopher Heidegger, who writes that two fundamental features of the earth are to both support the growth of entities such as plants, while at the same time keeping them sheltered and grounded in their roots. In his flowery words: “The earth is that whither the rising up (Aufgehen) of all that rises up is brought back into shelter, and indeed sheltered as something rising up” (The Origin of the Work of Art, p. 168, translation modified). The relationship only works if the plant is both securely grounded, yet encouraged to rise into its full potential.

I see this as our constant human struggle. How does one manage to not be so “humbled” as to feel we have no influence or effect on our environment, and therefore not engage with our surroundings? After all, who does “a talent buried in the ground” benefit?

Yet, how do we learn to dream boldly and change the world while respecting our creatureliness and limited capabilities? After all, “when the medieval cathedrals that soared toward divinity exceeded their limits, the result was catastrophic, as buildings would collapse and bring down with them the efforts and aspirations of generations of faithful workers” (Mark Wrathall, How to Read Heidegger, p. 79).

While it’s hard to maintain perspective, I think remembering that we can are both powerless in some areas and have way too much power in others can sober us to the responsibility of our influence. After all, a matchstick can light a candle, or start a forest fire.

What kind of matchstick are you? 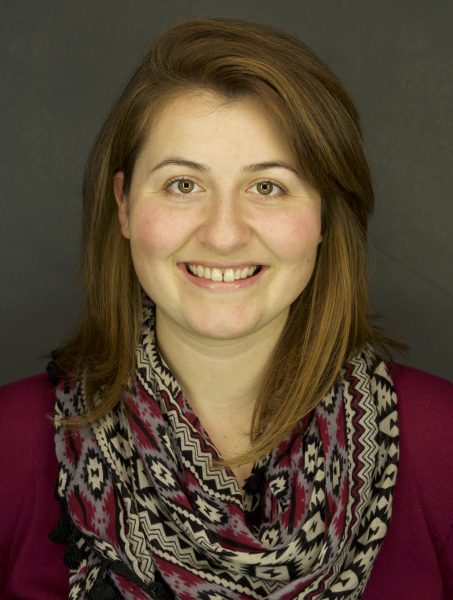 Rebecca Murdock currently lives in Berrien Springs, Michigan and is working on her M.A. in Theological Studies at the Andrews University Seminary. She is interested in the areas of leadership, philosophy, culture, politics, and interfaith dialogue, and works with the Andrews University Seminary Studies journal and Undergraduate Leadership Program on campus. She and her husband of three and a half years, J. Murdock, hope to graduate together in August and return to ministry in the Rocky Mountain Conference.