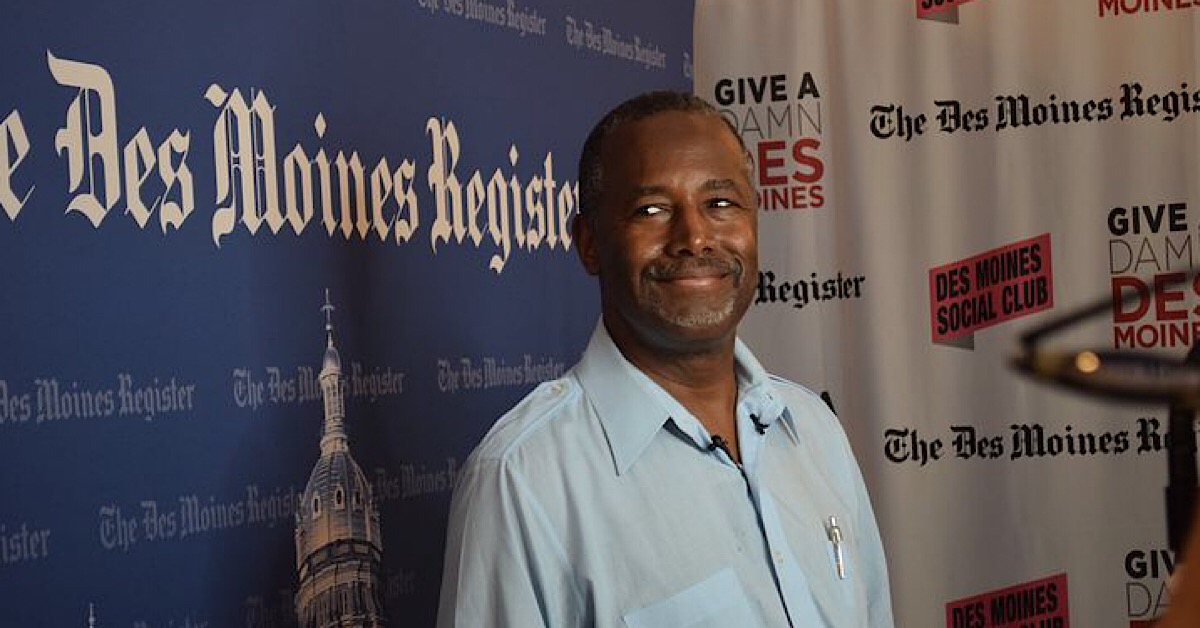 August 24, 2017:    A New York Magazine article by Alec MacGillis has negatively profiled Ben Carson’s work so far as the US Secretary of Housing and Urban Development.

The piece which appeared in the August 21 issue of New York Magazine was titled “Is Anybody Home at HUD?”

It characterized Carson’s management approach as the real life version of a “long-harbored conservative dream — the ‘dismantling of the administrative state.’”

Early in the article, MacGillis says that the HUD under Carson represents “the perfect distillation of the right’s antipathy to governing.”

He highlights Carson’s defense of billions in HUD budget cuts by the Trump administration. He also claims that Carson has displayed an indifference to important issues such as filling key roles in the HUD. Carson is portrayed as mismanaging the HUD through negligence.

An anonymous supervisor in one branch office says, “As a bureaucrat, HUD’s an easier place to work if Republicans are in charge. They don’t think it’s an important department, they don’t have ideas, they don’t put in changes.”

The article brings to light much-publicized comments of Carson’s close friend Armstrong Williams to The Hill newspaper in November.

Before Carson accepted the HUD role, Williams said “Dr. Carson feels he has no government experience; he’s never run a federal agency.” He added, “The last thing he would want to do was take a position that could cripple the presidency.”

Some of Carson’s setbacks and gaffes on the job are employed to prove his unsuitability for his role.

Readers are reminded that Carson got caught in a broken elevator at a housing project in Miami and that, quite ironically, he later went on record saying that public housing should not be too luxurious.

The article reports that Carson (who is an Adventist) makes frequent references to God on the job. However, more is made of his philosophy of self-reliance.

A radio interview with Armstrong Williams in which Carson called poverty a “state of mind” betrays, according to the article, Carson’s thinking about the HUD: ‘that privation would be solved by the power of positive thinking, that his own extraordinary rise was scalable and could be replicated millions of times over.”

MacGillis repeatedly paints Carson as out of touch and unqualified for the job:

“He had been chosen for a job he had few qualifications for by a man who had few obvious qualifications for his own job, and he was now being left to his own devices to defend the dismantling of the department he was supposed to run, with an underpopulated corps of deputies at his side.”

Carson himself does not seem to share the views of MacGillis. The writer asked him at a press conference about how things were going so far at the HUD.

“It’s actually a challenge to inject common sense and logic into bureaucracy, there’s no question about that…But it’s coming along quite nicely.”