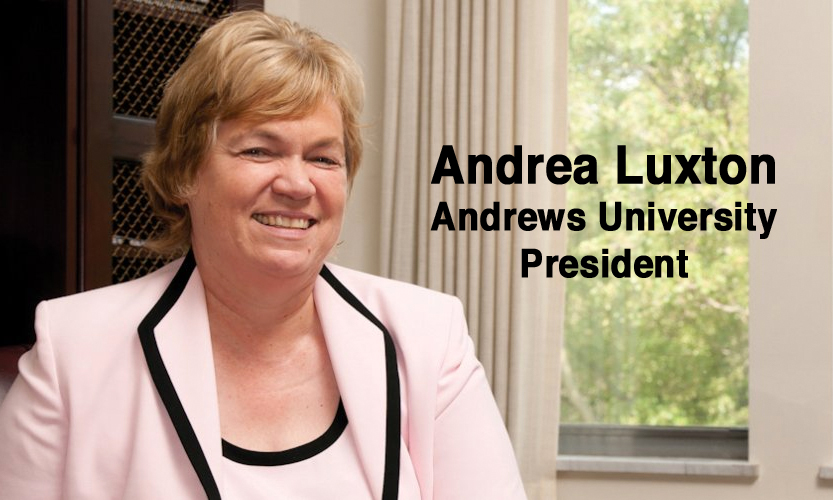 March 1, 2016:    Today the governing board of Andrews University appointed Dr. Andrea Luxton to become president when Dr. Niels-Erik Andreasen retires in June. Luxton is the provost or second-ranking officer of the leading educational institution affiliated with the Adventist denomination.

Andreasen has served for 22 years as AU president of the Adventist Church’s flagship university. Luxton will be the first woman to serve as president.

Luxton became provost in 2010. Before coming to AU, she was president and earlier vice president for academic administration at Burman University, the Adventist institution in Canada. She has also served as an associate director of education at the denomination’s General Conference (GC) and as president of Newbold College in England. She earned a PhD in English from Catholic University of America and a postgraduate diploma in Institutional Management and Change in Higher Education from University of Twente, Netherlands. She holds a BA in theology and English from Newbold College, an MA in English from Andrews University,

Luxton began her career in education in 1982 as English teacher at Stanborough School in England. She became chair of the English department at Newbold College in 1986. She has also served, first as secretary and currently as president, of the Adventist Association of Colleges and Universities, the denomination’s accrediting body.

“I am excited and humbled by this opportunity to serve and lead,” Luxton said. “I look forward to the opportunity to carry on the incredible heritage of Dr. Andreasen’s two decades of leadership … and to find powerful and strategic ways to continue to … serve the constituencies of Andrews University, both on our Berrien Springs campus and in our Andrews University family around the world.”

Today’s vote came after several months of meetings, evaluation of candidates and interviews conducted by the Presidential Search Committee appointed by the board. Two names were submitted to the board which made the final decision with a secret ballot in an executive session of the board.

A formal vote of confirmation is planned at a meeting on June 2 when new board members will be seated. At that meeting Dr. Ben Schoun will end his tenure as chairman of the board and Dr. Artur Stele will be installed in that role. Schoun is retiring as a vice president of the GC and Stele is a GC vice president. Stele served on the Presidential Search Committee. 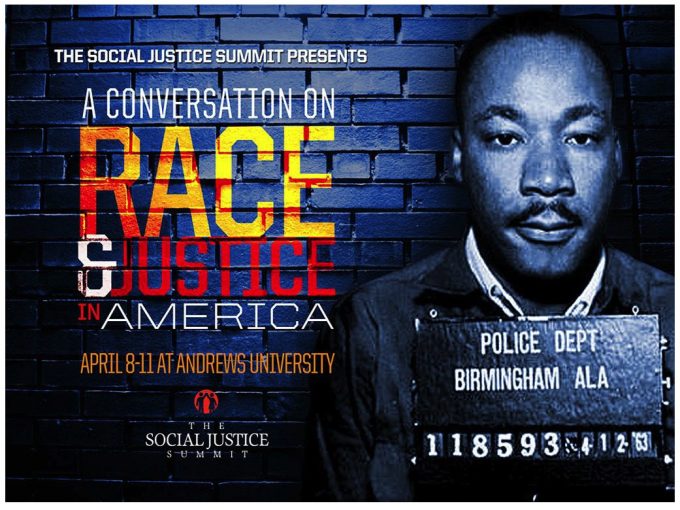