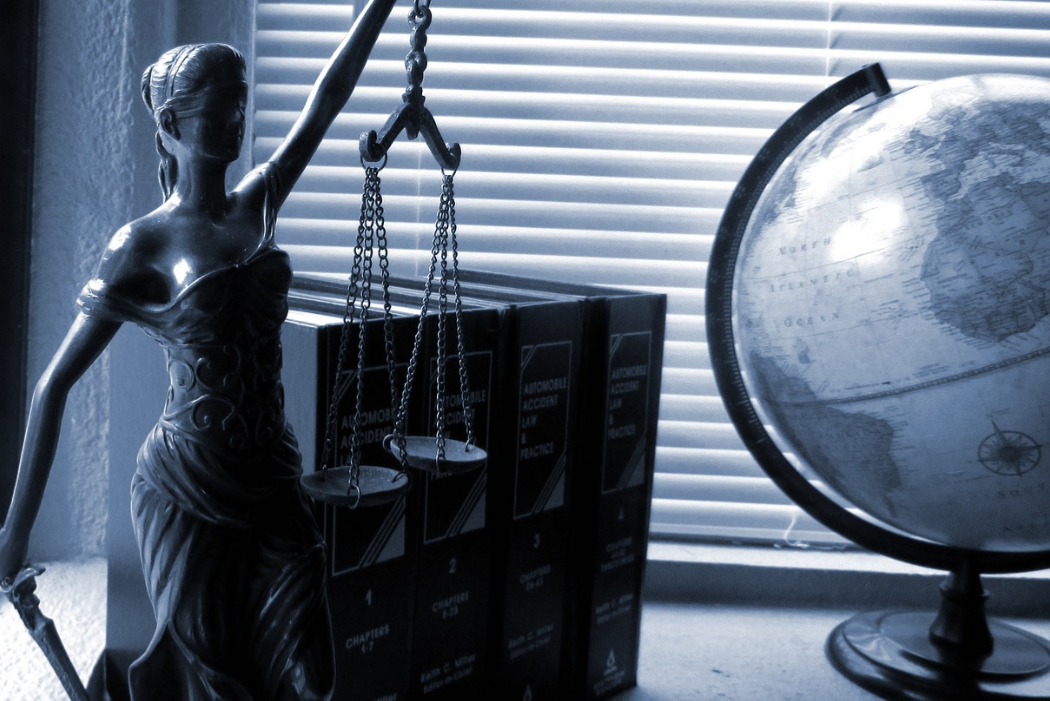 17 January 2019 | A 58-year-old woman from Moncton, New Brunswick, has filed a lawsuit against the Adventist Church and a former school teacher that she says abused her sexually when she was a teen in the 1970s. The Adventist school that the alleged victim attended in Moncton was operated out of the basement of a former church.

The alleged victim was only named by her initials but the teacher was named as a Clifford Wilson. The victim reported the alleged abuse in June of last year.

According to the lawsuit filed in Moncton’s Court of Queen’s Bench in December 2018, the woman claims she met Wilson in 1973 when she was 13 years old and the only girl in eighth grade.

“It really gave him a lot of time with her,” said the woman’s lawyer, René LeBlanc, according to CBC News.

“Her teacher would drive her home from school practically every day. He was a younger teacher and he was married. And this went on for a while.”

The alleged victim claims that she was abused by Wilson in his vehicle, in classrooms, in a campus-based trailer and on a church-organized winter camping trip.

According to the lawsuit, the abuse took place over two years and continued even after complaints to the church in 1974.

“The school still didn’t remove him, didn’t call the RCMP (Royal Canadian Mounted Police.) So the abuse was able to continue for another year,” said LeBlanc.

Wilson denied having abused the alleged victim and told CBC News that he did not know about the lawsuit.

The Adventist Church is planning to file a statement of defense, according to Cheryl Canning, a lawyer representing the denomination who said she would not comment on the case.