New Book: Does the Bible Teach that Women Should Not be Leaders? 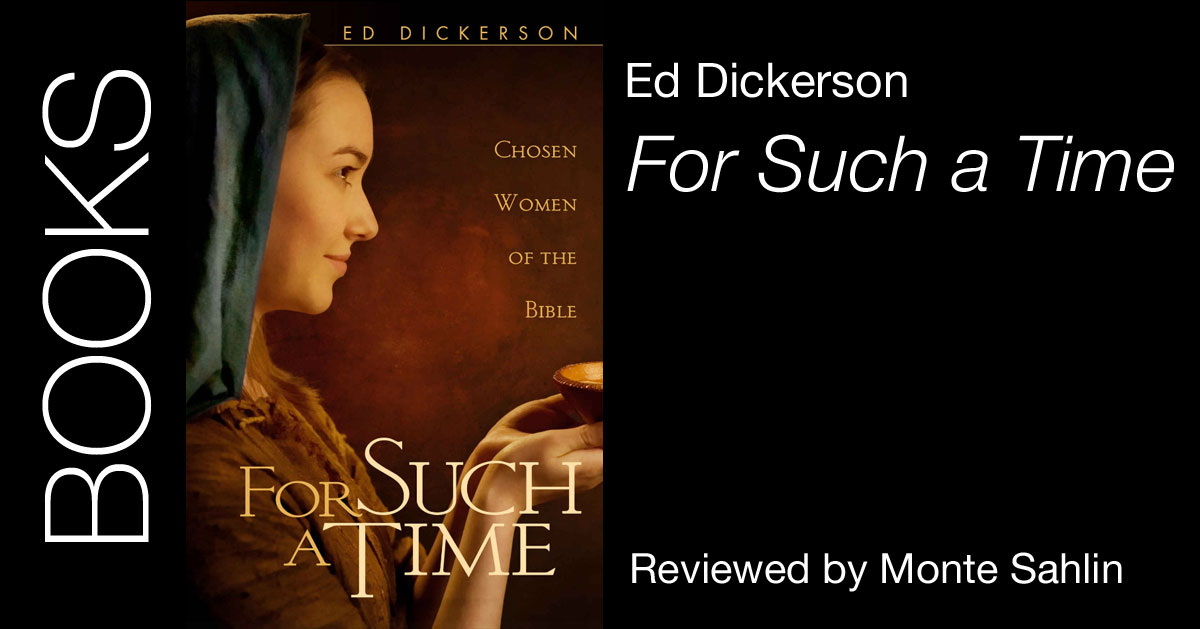 By Monte Sahlin, July 26, 2017:     There are a number of voices today that say that the Bible teaches that God does not want women to take a leadership role in the church. Some go so far as to say that this is a “testing” issue that divides the church between the loyal and the disloyal.

A new book examines 15 Bible stories about women who took the lead, “who did not do what men wished they would” or “what society and culture expected of them [or] ‘knew their place’ and acted only within it.” The author says in the introduction, “I wanted to know how God responded to women who … do not hesitate to take their destiny, or the nation’s, into their own hands.”

The book contains an in-depth Bible study on each of 15 women in the Old Testament and the New Testament who broke the traditional rules and took a role that was reserved for men in the culture of the time. None of these studies reveal that God was unhappy with the initiative of these women.

The book is entitled For Such a Time and the author is Ed Dickerson, a well-known Adventist author, preacher, teacher and church planter. It was recently published by Pacific Press, the denomination’s official publishing house for North America. You can get a copy from the nearest Adventist Book Center or amazon.com.

This is an important book at a time when some within the Adventist movement, even General Conference leaders, are calling other denominational leaders disloyal because they respect the call of the Holy Spirit in the lives of women serving as pastors. Believers need to know for themselves what the Bible actually teaches on this controversial topic.

There is a video about the book on the Web:  https://www.youtube.com/watch?v=fcXUbJBjHXM

Monte Sahlin is the CEO of Adventist Today and retired as an ordained minister in the Seventh-day Adventist Church after 44 years of service at all levels of the denomination.