New ADRA Center in Mauritania Made with 34,000 Plastic Bottles 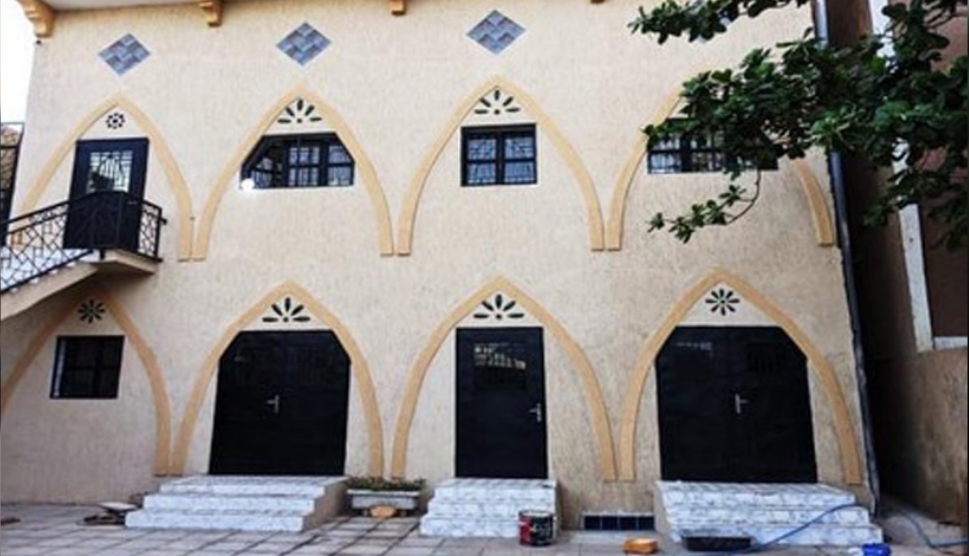 13 January 2022 | A new community center built by the Adventist Development and Relief Agency (ADRA) in Nouakchott, the capital city of Mauritania, was made with 34,000 plastic bottles filled with sand.

The bottles were used to make the framework of the building instead of bricks or cinder blocks. The bottles were purposefully incorporated into the building’s design to recycle plastic waste, according to an article from the West-Central Africa Division (WAD).

The center will be used for educational activities and training in small trades, but the innovative techonology used in its design has the added value of protecting the environment, officials said.

The building is also thermoregulatory, which means it maintains or regulates its temperature. For example, when the weather is hot outside, it will be cool in the building; on the flip-side, when it is cold outside, the building will retain its heat.

The bottles were collected by the young people of El Mina, a suburb of Nouakchott, in schools and embassies. Some of them were purchased because plastic bottles have become a precious commodity, reported WAD.

The project required a $117,000 (USD) investment, which was provided by a partnership between ADRA International and ADRA Belgium.

The center has three floors and covers 180 square meters (1,940 square feet). It will house medical equipment for primary health care, equipment for a multimedia center, a library and rooms for language learning, sewing and embroidery.

During the inauguration ceremony on  Nov. 23, 2021, André Saenz, director of ADRA Mauritania, said the purpose of the center is based on three main pillars: “the health of the population; the learning of computer skills and languages such as English, French, and Spanish; and the establishment of a multipurpose auditorium for educational meetings for the benefit of young people.”

Young people, or “talibés,” as they are called in Mauritania, are accustomed to begging, violence, alcoholism and especially smoking. Young girls are often marginalized, and their education not prioritized.

The mayor of El Mina expressed appreciation for ADRA’s presence and promised to support it, even though Mauritania is an Islamic country and almost all Mauritanians are Sunni Muslim.

The Adventist presence in Mauritania is made possible by the efforts of ADRA, reported the WAD.  Adventism is even recognized as a legitimate church there, but is better known as “the ADRA church.”

(Photo: The new ADRA community center in Mauritania was made using 34,000 plastic bottles filled with sand. Photo via WAD)