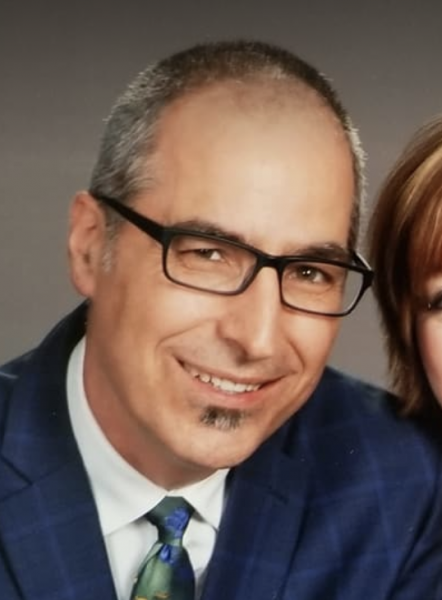 I seek every morning to take in the word of God before anything else. In my foggy state, the Bible Gateway verse of the day suits me as a way to start.

Today’s verse is 2 Corinthians 3:6: “who also made us sufficient as ministers of the new covenant, not of the letter but of the Spirit; for the letter kills, but the Spirit gives life.”

I try to believe the best about people and their motivations when I encounter things that don’t resonate with me. As I look at this document, I see an effort to combat chaos. Those who wrote it were challenged from the start by their very name, however, which is an oxymoron: “unity oversight.” I’m serious: names mean something and affect how they operate.

When I was a child I watched the movie, A Man for All Seasons, and Sir Thomas More became a hero of mine, a hero of conscience. Then I read a scholarly biography of him. It turns out that Sir Thomas More was a major opponent of the Protestant Reformation. On his estate down the river from London he had his own private prison for protestants. The thing that worried him and others about the Protestant Reformation was the chaos that would ensue when the people could read the Bible for themselves.

Jesus, in His conversation with Nicodemus, said that the Spirit could not be predicted.

The Spirit cannot be controlled. The Spirit must control.

In one church, you could move the piano with impunity. But I had another church where you moved the piano at your peril.

Our job, our task as leaders, was to get people in the same local church to work together even though they disagreed on a variety of issues. If we waited for everyone in the local church to be unified on every issue we would never accomplish anything.

Policies are simply preferences on a corporate level. One entity does not need to be in agreement with the preferences of another entity in order for us to be unified, and accomplish the work of the church.

But we come closer to unity when we engage in the mission together. 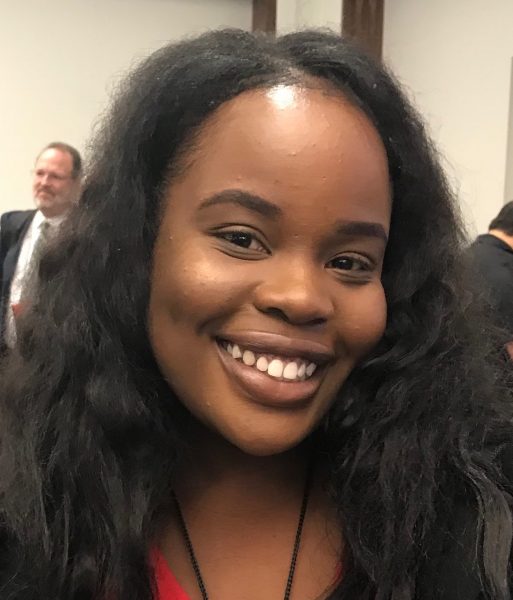 Tchiana Augustin,  a Junior at Burman University working toward a degree in Health and Wellness and serving as Student Association President.

I am calling for the affirmation of the need for equality, more exclusively gender equality, for ministry of service. We need affirming statements that there is home for our female students accepting the call to serve a ministry that is currently rejecting them. What can I tell my fellow students who are questioning whether they should change their major or career choice because they cannot attain equal respect and recognition in our church? I myself cannot understand how we see our women functional in spiritual service, but not as clergy. We are qualified to offer spiritual guidance as educated persons, but not as ordained spiritual authority?

We have consistently expressed here that retaining our members, particularly our youth, is a priority of our mission. However, many of these target groups have been left in the dark about the GC document and what it entails. Assumptions have floated around and have become concrete in the mind of the youth. I personally held a negative perception [of the document’s effects] and it was not until I came here that I learned otherwise. Many of our young people are discouraged, have left, or are deciding to leave. We, as local members and leaders, can explain to them our stance on the matter and beg them to stay.

However, they need to hear it from you. From the NAD! What initiatives will the NAD be taking to reconcile this?